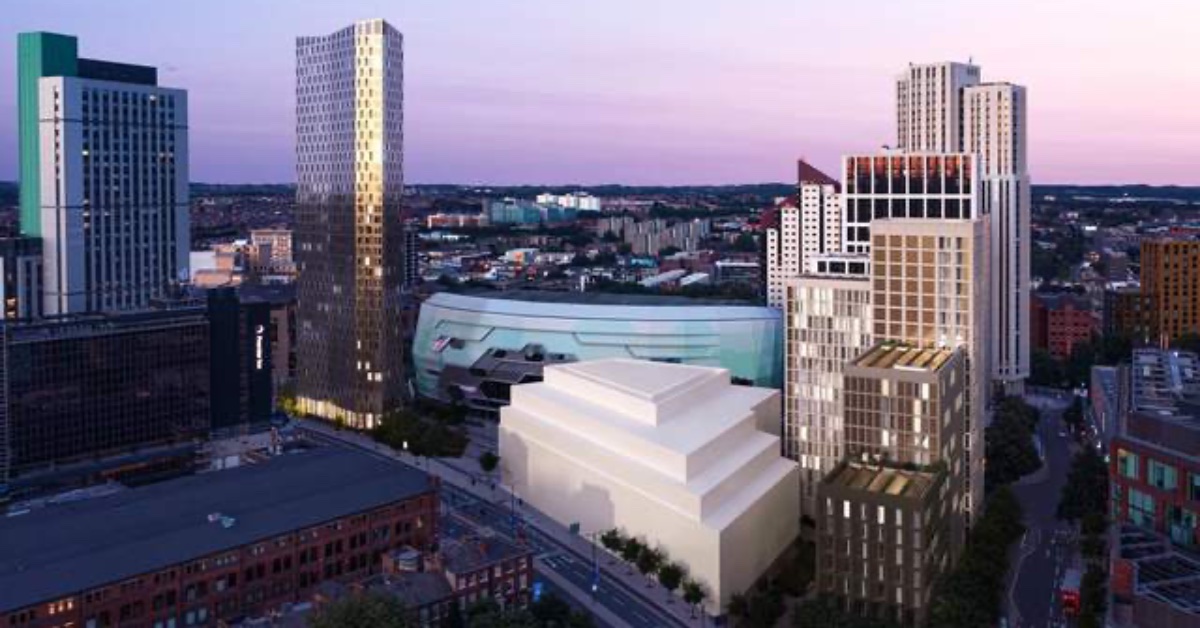 The planned events venue on Clay Pit Lane in Leeds.

Harrogate Convention Centre is set to face competition from a proposed events venue in Leeds, which has been backed by the city’s planners.

The plans for the former Yorkshire Bank HQ have been recommended for approval by Leeds City Council, which said it had a “long-term aspiration” to bring a conference centre to the city.

A council report said the venue would be a quarter of the size of Harrogate Convention Centre and “focus on significantly smaller events”.

Yet it also said the venue could divert up to 6% of trade away from the convention centre, with further impacts on Harrogate town centre businesses that rely on events.

The proposals come at a crucial time for the 40-year-old Harrogate Convention Centre, which has planned a £47 million redevelopment after warning it is in “critical need” of an upgrade in order to keep its national appeal.

The venue would not comment on whether it supports or opposes the Leeds plans.

“We would need to give careful consideration to any proposed development within the region to understand its likely impact on Harrogate Convention Centre and ultimately the town.

“Our convention centre attracts more than 150,000 visitors a year, has an economic impact of more than £35 million and supports thousands of jobs and local businesses.

“In the meantime, we will continue to press ahead with our own exciting redevelopment proposals and an update report will be presented to the cabinet on 17 August for consideration.”

Questions over how the £47 million redevelopment could be funded are lingering after cash for the convention centre was not included in a devolution deal for York and North Yorkshire.

The landmark deal was agreed last week, but Harrogate Borough Council leader Richard Cooper refused to sign a letter of support as he said it “falls short of what many of us expected in that it does not deliver guaranteed funding for the convention centre”. 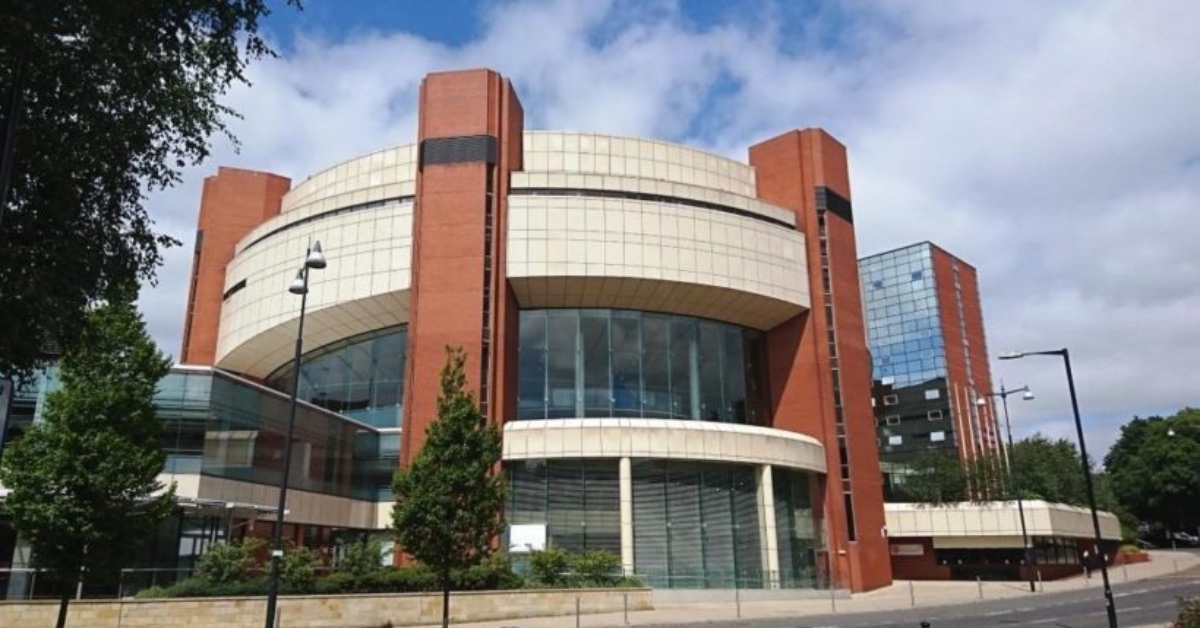 Separately, the borough council has also bid for convention centre cash from the government’s Levelling Up Fund.

But the maximum amount available per project is £20 million and Harrogate is ranked as a low priority area.

A decision on the bid is expected in autumn.

Meanwhile, the Leeds plans would see the former Yorkshire Bank HQ demolished and the conference venue, as well as two blocks of student accommodation, built in its place if the proposals are approved at a meeting next Thursday.

A report said Harrogate Convention Centre’s performance has been “poor” in recent years and that the proposed venue would “look to capitalise on the high demand Leeds events market” as opposed to diverting trade from Harrogate.

It also said the proposed venue would complement the First Direct Arena, which stands next door to the Leeds site on Clay Pit Lane.

“Leeds currently has no standalone dedicated exhibition space both for business-to business and business-to-client conferences and exhibitions.

“The provision of a multi-purpose events building, able to accommodate conferencing facilities, has been a long-term aspiration of the council.”