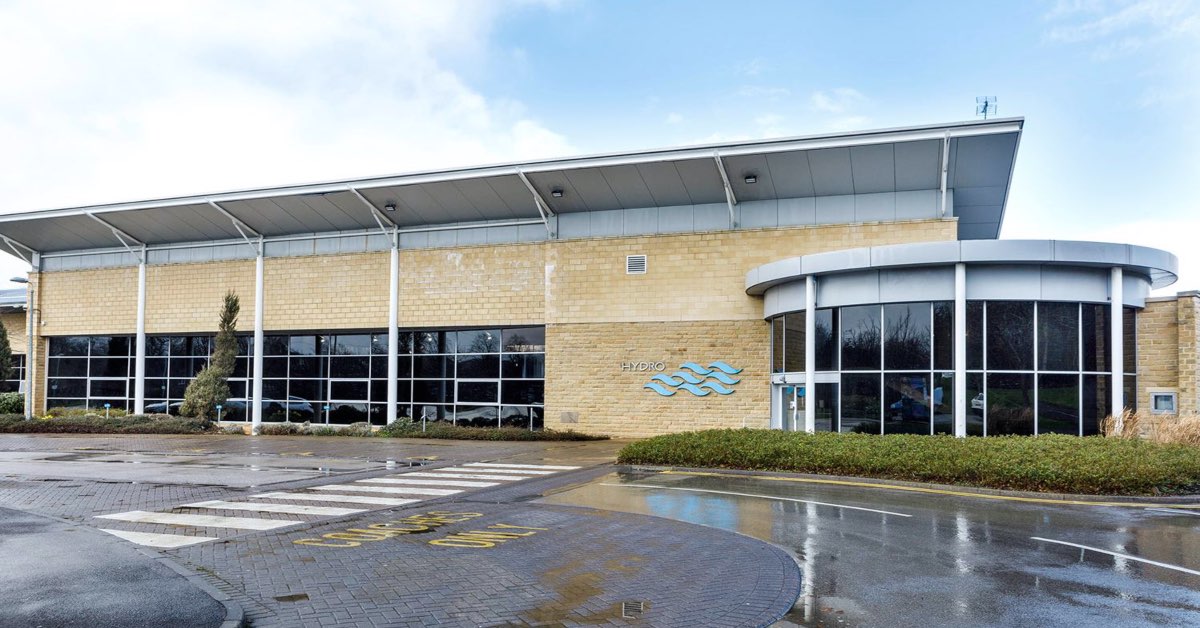 Harrogate Borough Council has been criticised for a lack of drinks facilities at the town’s Hydro.

Bob Kennedy, who took his children to a swimming session at the leisure centre this past weekend, said there was nowhere to get a drink at the site for parents.

The Hydro, along with other facilities in the district, is now run by council-controlled company Brimhams Active.

Mr Kennedy said the cafe, which was open before the pandemic, was closed and there were no vending machines.

He added that there was only tap water available and a member of staff told him he had to bring a water bottle to use it.

“There were no cafe, no vending machines, no water machine, nothing.

“As a spectator sitting there in the stifling heat for two hours, I have left completely dehydrated with a headache.”

In response, Harrogate Borough Council said the company which ran the cafe at the Hydro had ended its contract due to covid.

A spokesperson for the council said:

“The café at the Hydro in Harrogate was leased to a catering provider that sadly, due to covid-19 and the unavoidable closure of the leisure centre throughout the pandemic, ended their contract.

“Part of this contract was also to supply vending machine drinks and snacks.

“We are looking at identifying a new supplier and as part of the multi-million pound refurbishment project will be exploring the future provision of a new and improved café at the Hydro.

“In the meantime, a water fountain is available for customers to refill their own drinks bottles”