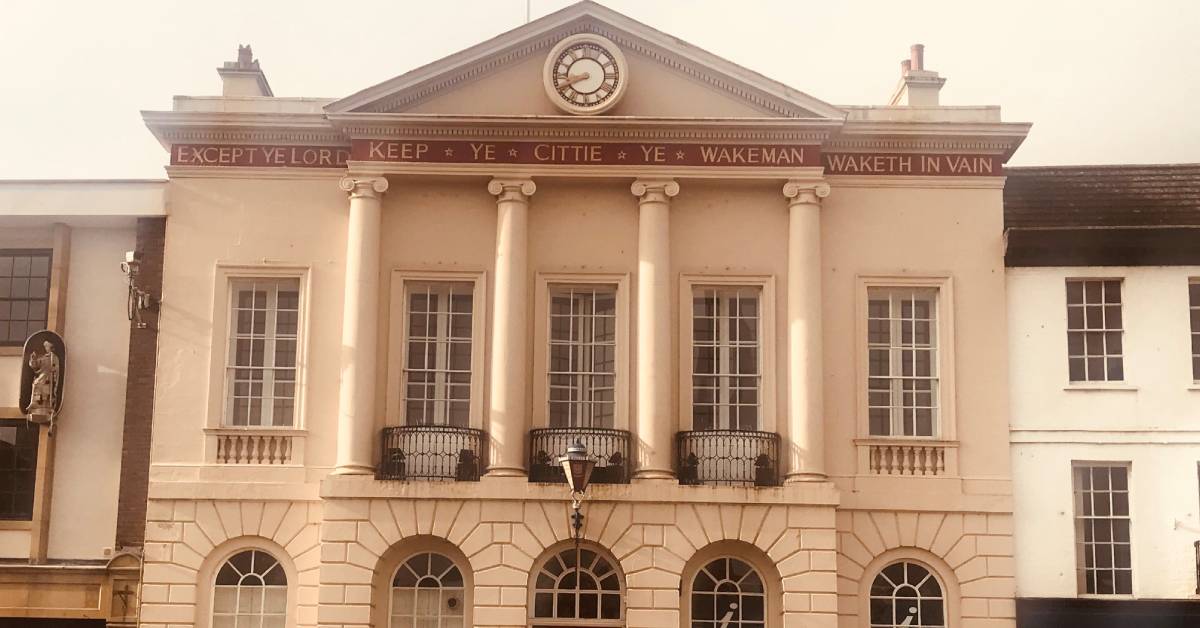 Councillors will call for assets like Ripon City Hall to be returned to the city council.

Harrogate Borough Council will be asked next week to support the return of community assets to Ripon City Council and Knaresborough Town Council.

A motion due before a full council meeting calls on the council to back requests for Knaresborough House, Ripon Town Hall and Hugh Ripley Hall being transferred back to local communities.

Harrogate Borough Council took control of the assets when it was created following local government reorganisation in 1974.

But the decision to scrap the borough council next year and replace it with a single authority called North Yorkshire Council covering the whole of the county has led for calls for local assets to be returned to town council control.

A motion due before the council meeting next week, which was first proposed by Ripon Independent councillors Pauline McHardy and Sid Hawke and later amended by Harrogate Fairfax Cllr Chris Aldred and Knaresborough Scriven Park Cllr Hannah Gostlow, who are both Liberal Democrats, will say:

“That this council supports the principle of specific locality community assets, such as Knaresborough House, Ripon Town Hall, Hugh Ripley Hall and other such community facilities across the district being transferred to the ownership of the appropriate city, town or parish council, should these bodies express a wish to take on ownership of their local assets, in preference to ownership transferring to the new unitary authority.

“To start the process that this council writes to local parish, town and city councils to ask which assets they would potentially take ownership of.”

“There’s absolutely no reason for Harrogate to hang on to assets that rightfully belong to us.

“Not a penny was paid for them when they were handed to Harrogate in 1974 and we want them to be transferred back.”

The full council meeting which will debate the motion will be held on Wednesday, February 9.