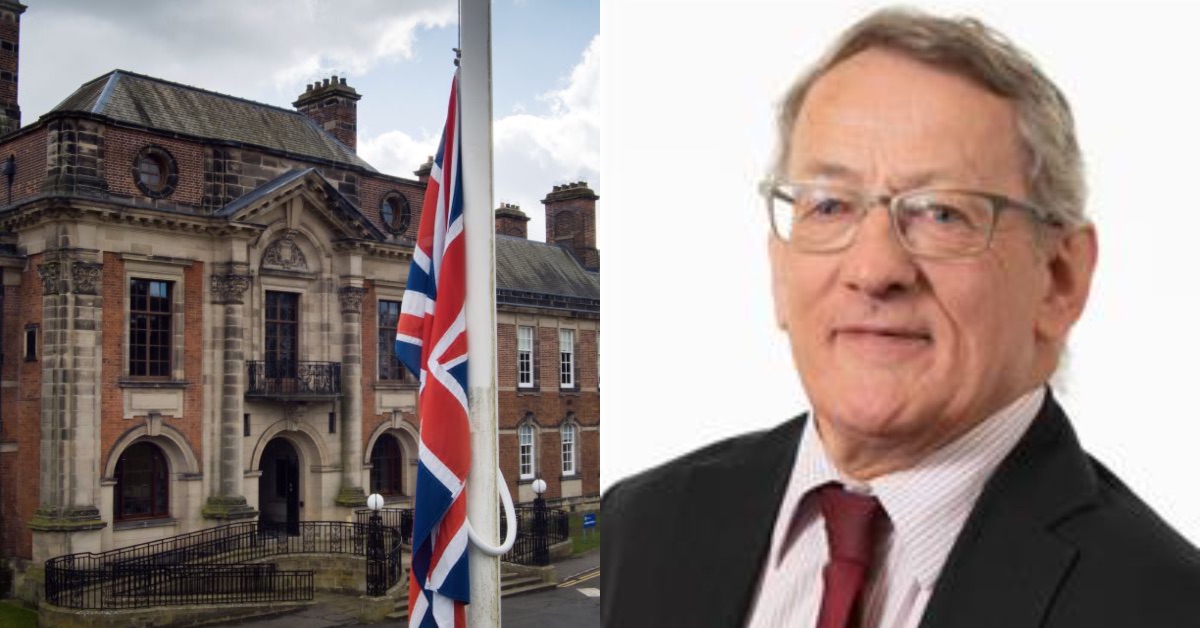 A Harrogate councillor has submitted alternative boundary proposals for the unitary council in North Yorkshire after criticising the current ones as “unfair”.

Under plans due to be lodged to government by North Yorkshire County Council, the number of councillors in Harrogate and Knaresborough would be reduced to 13 with each representing an average of 6,194 residents – more than any other area in the county.

But, Liberal Democrat Cllr Philip Broadbank said the plans left the area underrepresented compared to the rest of the county.

The boundary changes were agreed for submission to the government by county council leader Carl Les at a meeting on Tuesday.

However Cllr Broadbank has now submitted his proposal, which would see 14 councillors in the area and the bring average residents per councillor to 5,751, directly to the Ministry of Housing, Communities and Local Government.

In his submission, he told ministers:

“The working group set up to look into the matter has put forward proposals concerning the Harrogate and Knaresborough area committee which in my view makes this largest urban area in the county considerably under-represented on the new authority.”

On Tuesday, Cllr John Weighell, who led a cross-party working which came up with the plans, accepted that some residents would be underrepresented. But added that it was “absolutely the only way to maintain community identity”.

Cllr Weighell said the move would divide up town centre boundaries in Harrogate and Knaresborough. Among Cllr Broadbank’s suggestions was to add another councillor to the Stray and Hookstone ward and include Fairfax within the boundary.

A decision on the boundaries for the unitary authority will be made by government at a later date.

The new boundaries will come into force when a shadow authority is elected to the new North Yorkshire council in March 2022.

They will stay in place until 2027 when the Boundary Commission will carry out a full review.

Meanwhile, Conservative Cllr Richard Cooper, leader of Harrogate Borough Council, said he would be “content” with either of the two proposals currently on the table.

He told the Local Democracy Reporting Service that the borough council would not be lodging an alternative proposal to government.

“I do not believe the difference between having 13 or 14 councillors from the Harrogate district out of around 90 will make a material difference to our area’s influence on the new council.

“I would be content with either proposal although I think that the county council’s proposals have the edge on keeping like communities together.

“Since there are two acceptable proposals it does not seem sensible to try and submit a third.”

Cllr Cooper said the proposals should therefore only be seen as a temporary arrangement and that the “important point” is how key decisions which affect the Harrogate district are made by the new council.

“The county council is talking about giving power to locality-based committees to decide what is best for their area.

“This needs to be done effectively and, in my view, the county council does not have a great track record on this.

“Communities will find it difficult to trust the new council if it is seen as a means of grabbing power and influence by a remote group based in Northallerton.

“I am sure that the new authority will want to avoid this and will delegate real authority to Harrogate district councillors to make decisions that affect our area.”