0 Items
What will one super council for North Yorkshire look like?
by 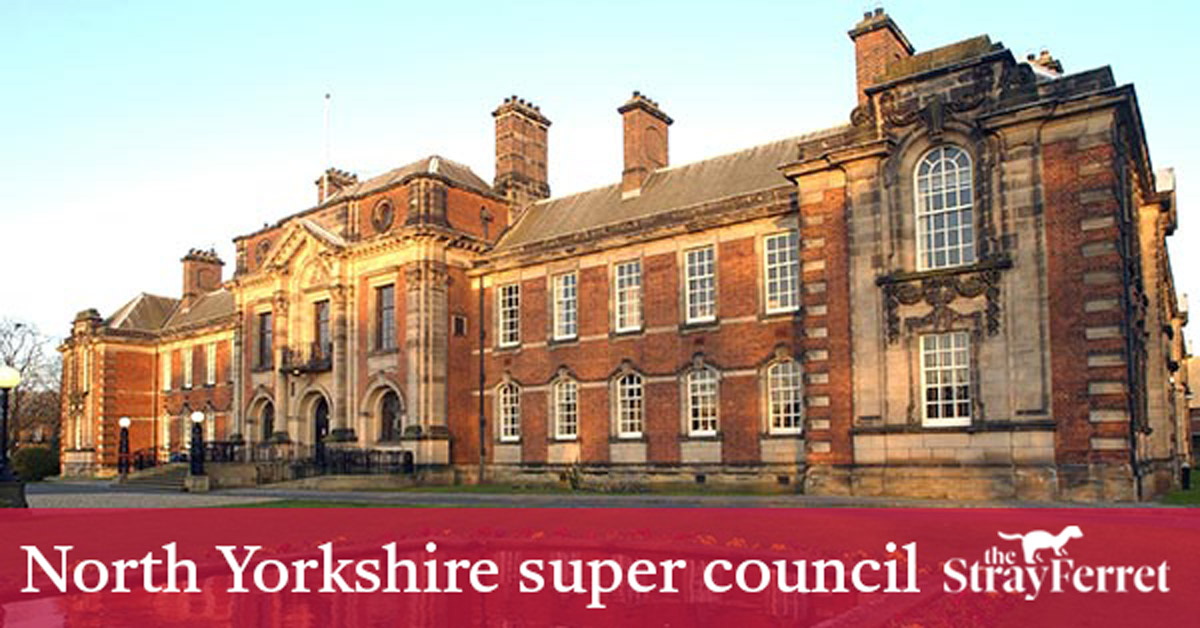 Taxpayers in Harrogate look set to fund services from a single council in North Yorkshire.

The government has opted to pick North Yorkshire County Council’s model to replace the two-tier system.

It means that the the new unitary authority will take over services from all of the county’s seven district councils, such as bin collections, council tax and planning.

The City of York Council remains in place. The government has set an aim of getting the new authority up and running by May 2023.

The consultants report showed the new authority will cover 618,000 people and could cost up to £38 million to set up.

However, the authority also predicts that the reorganisation under a single council could benefit the county by between £51 million and £68 million.

For taxpayers, it will mean a change in their annual council tax bill.

Rather than paying a precept to both the county council and a district authority, the bill will show one council which rates will be paid to.

The government already postponed elections for the county council for this year in light of the ongoing reorganisation discussions.

In their submission, county council officials said the current number of 301 councillors was “time consuming”, “resource intensive” and made decision making difficult.

The council’s report has also planned for elections as early as May 2022. An order will go before parliament in the new year with transitional arrangements, including elections for next year.

As a result, it has proposed to work with the Boundary Commission to review new ward boundaries to elect to the council.

NYCC said current boundaries suggest there would be 144 councillors.

The county council has also proposed six area committees, each with around 15 councillors, in line with the constituencies of North Yorkshire’s MPs.

A town council for Harrogate

One of the main aspects of the county council’s plan which has been pushed by both senior councillors and officers alike is the concept of “double devolution”.

The move would offer parish and town councils the chance to take on extra responsibilities, such as running of community centres.

Currently, Scarborough and Harrogate are the only areas without a town or parish council in the county.

County council officials said they would support those areas to set up authorities, if it was what local people wanted.

As the principle authority for the county, the council will also take on ownership of key assets.

Among these will be the Harrogate Convention Centre, which is currently owned and run by Harrogate Borough Council.

Leisure facilities, which are currently due to be handed over to Brimham’s Active in Harrogate, would also come under the remit of the authority.

However, Cllr Carl Les, leader of the county council, has suggested that some powers to run local assets could be handed back to local areas, if they request it.