0 Items
Harrogate district bids for £432,000 post-Brexit boost to economy
by 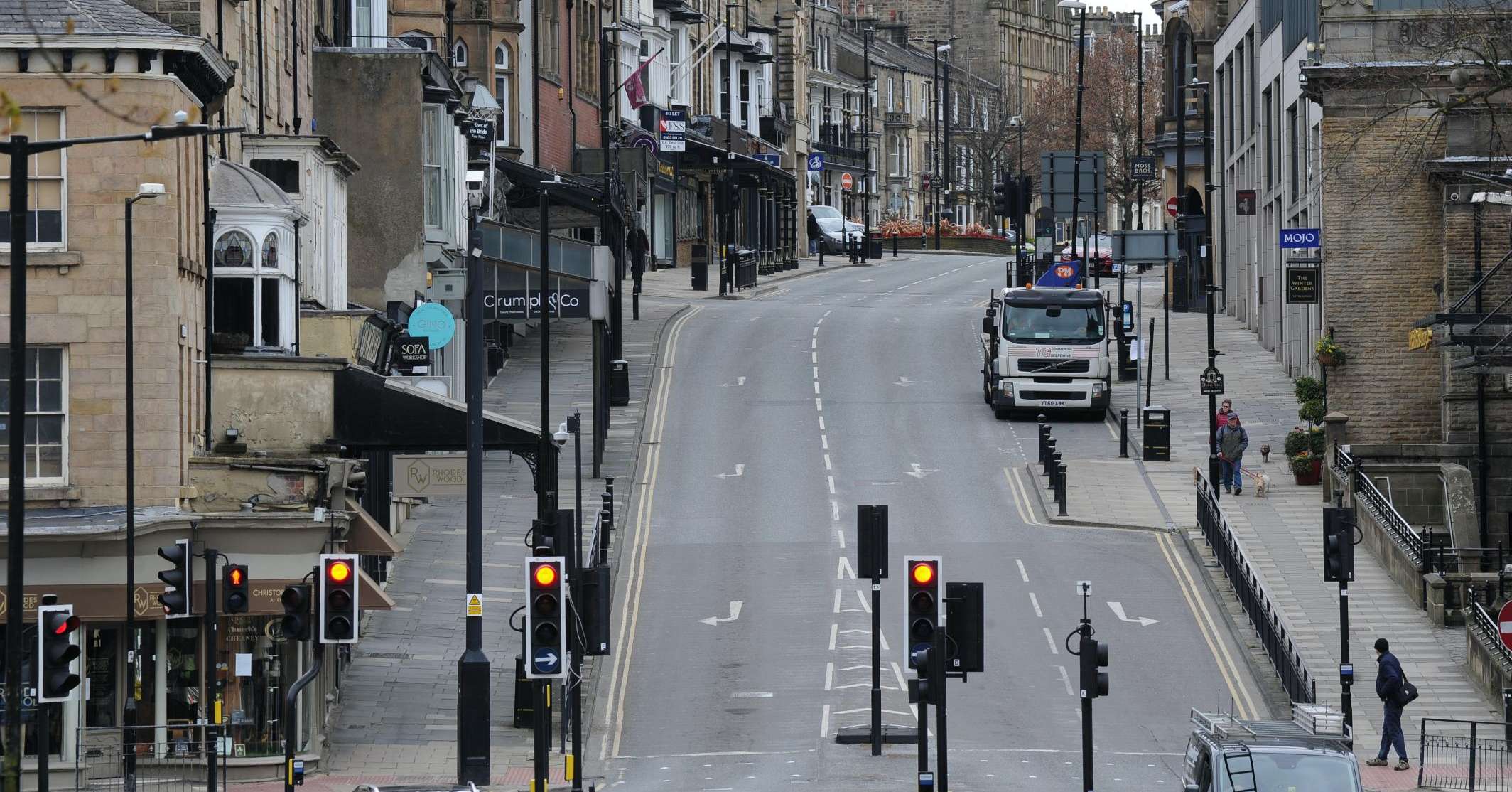 A bid for almost half-a-million pounds of post-Brexit cash to support the Harrogate district economy is to be submitted to a new government fund.

North Yorkshire County Council is hoping to win £432,009 from the Community Renewal Fund, which has been launched as a replacement for the loss of EU funding streams after Brexit.

The funding would be used to invest in skills, jobs and local communities.

Thirteen projects from businesses and community groups in the Harrogate district have been shortlisted for the funds, although full details have yet to be announced.

Speaking at a meeting yesterday, Cllr Andrew Lee, executive member for open to business at the county council, said the wider North Yorkshire region had bid for a total of £8.4 million, which he hoped would provide a “shot in the arm” for the county’s Brexit transition and Covid recovery.

“The Community Renewal Fund is seen as an essential tool in the government’s levelling up agenda and I’m exceptionally pleased we have been able to secure 66 applications.

“Our officers have managed to shortlist these applications down to 28 projects with a total of £8.4m that we now intend to submit to government.

“If this is successful, we believe this will provide a real shot in the arm for our county.

“I believe we have certainly hit the government’s brief which is to enable innovation. I hope we will secure the full £8.4m for North Yorkshire and I look forward to hearing from government on the final funding award in July and August.”

Of the £8.4 million, Harrogate would receive the lowest sum, while Scarborough and Richmondshire would get the most with £2,981,341 and £1,904,097 respectively after being identified as priority areas by the government.

Applications for the cash closed in May. The government will have the final say on which projects are granted funding, with an announcement expected in July or early August.

The Community Renewal Fund fund is initially being trialled as a pilot scheme before the Shared Prosperity Fund, announced by Chancellor Rishi Sunak in November’s spending review, is fully rolled out next year.

North Yorkshire County Council will also make a bid to the government’s Levelling Up Fund, which will provide a one-off capital investment of up to £20 million “in infrastructure that improves everyday life”.

Feasibility studies have already been carried out into several local projects, including an anaerobic digestion plant in Ryedale, an electric vehicle charge network and the renewal of Ripon Barracks.

Karl Battersby, the county council’s corporate director of business and environmental services, told Tuesday’s meeting that the authority had now shortlisted three projects, with the full details to be revealed after the bid is submitted.

“There is currently a round one for submissions and a round two which has yet to be announced. What we have determined in numerous discussions is that it would be much better for us to submit a comprehensive round two bid where we can maximise the opportunities that the Levelling Up bid presents.”