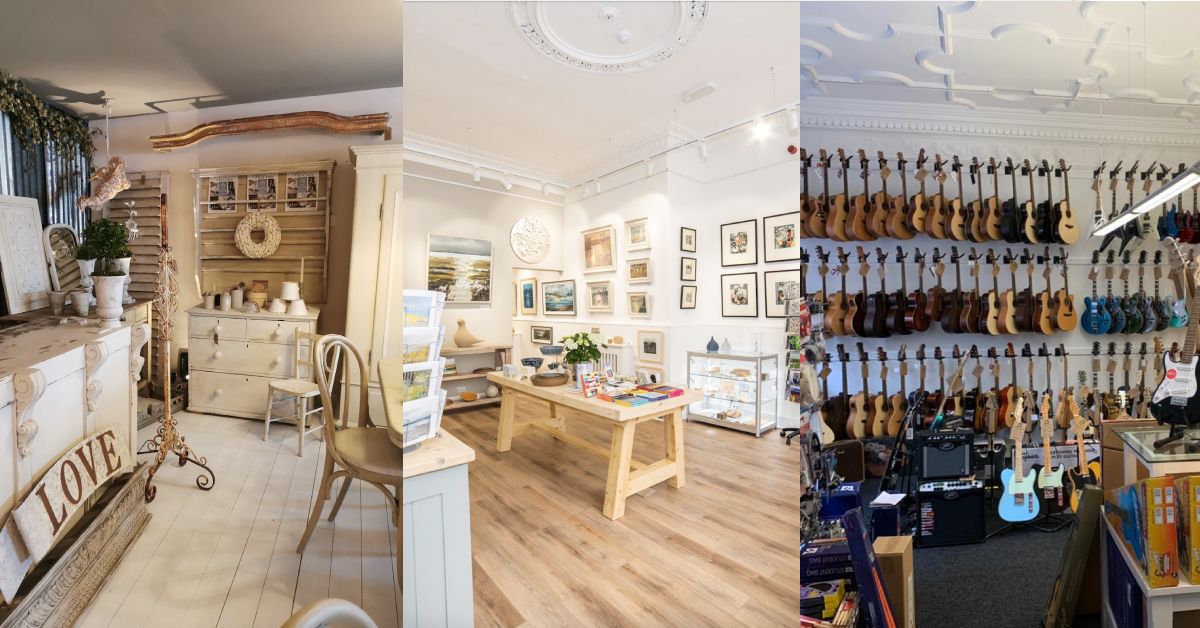 Once Upon A Time, Killinghall (left), Watermark Gallery, Harrogate (centre) and The Music Bank, Knaresborough (right)

Across Britain the number of empty shops has risen again, but the Harrogate district has enjoyed a boost in businesses opening over the past 12 months.

Research by the British Retail Consortium published by the BBC found that one in seven shops in Britain were empty, with the north of England said to be the most affected.

But the Harrogate district is bucking this trend – despite the repeated lockdowns to tackle the pandemic.

Tina Parker opened a French furniture store, Once Upon A Time, in Killinghall in September and said she would never look back:

“We did feel like we were a little crazy at the beginning but we thought people would go back to supporting local after the pandemic and they have!

“It’s been fantastic, people have been really supportive.

“Of course it has been difficult having to close twice but luckily we did get some grants so it worked out well.” 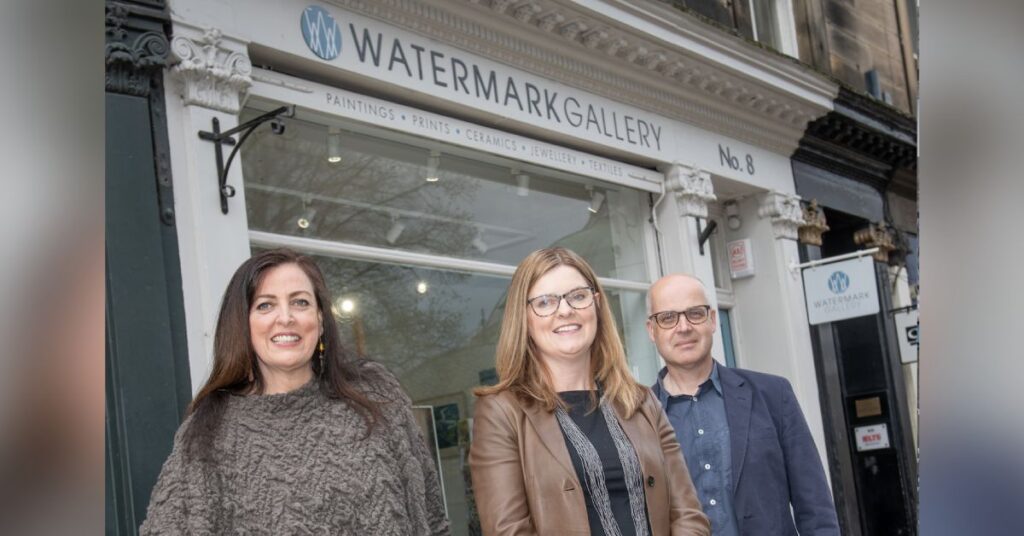 Liz and Richard Hawkes with Anna Martola (left) from the Watermark Gallery.

Liz Hawkes, owner of the Watermark Gallery on Royal Parade in Harrogate, opened her premises just as the first lockdown was imposed last March. She said:

“We had already signed the lease and done the refurb just as lockdown was enforced but I’m glad we did open then otherwise I never would have done it. The independent scene in Harrogate is really strong and getting stronger.

“It’s been a positive experience for us and encouraged use to be more creative with our space, windows and how we serve our customers.”

David Lombardi opened his music shop, The Music Bank, in Knaresborough in October and said although he has not been open as much as he would like, the local support has been great. He said:

“We kind of thought it was an opportunity and prior to the pandemic people were moving online so it was risky then too.

“I think we are stronger than we would have been if we stayed open because we had the time to work on the business.”