0 Items
Harrogate district business says Brexit has cost it £210,000
by 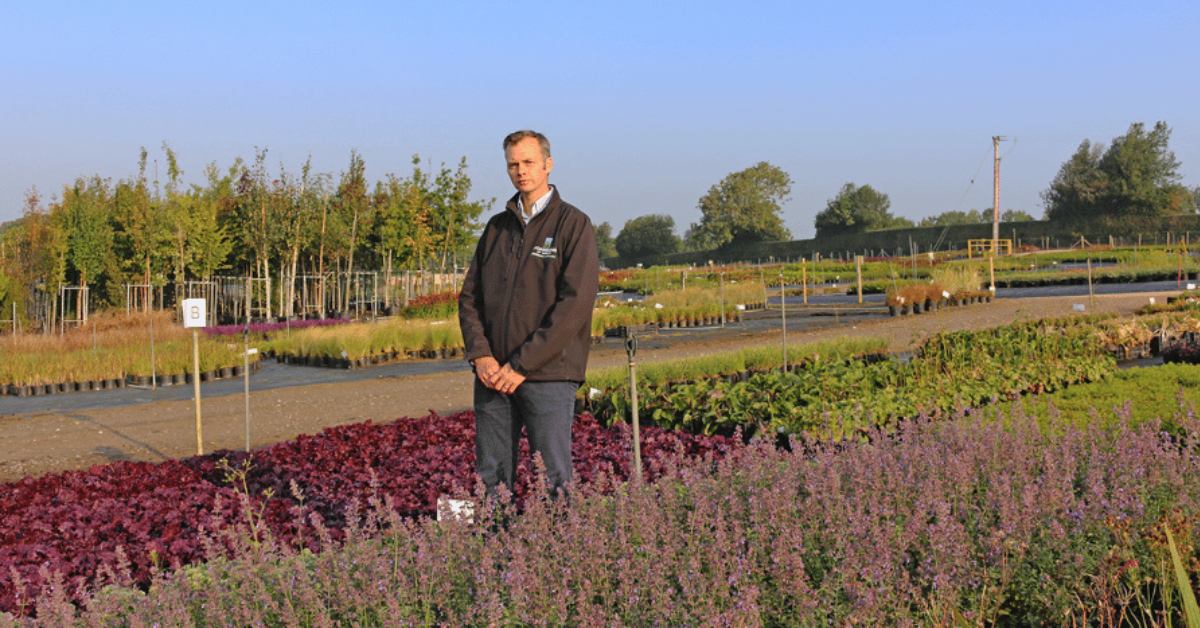 Johnsons of Whixley, which sells over 5 million plants per year, said in a press release yesterday that the “bureaucratic burden” of Brexit had reduced revenue, increased cost and slowed its supply chain.

Britain left the EU at the end of January last year.

“This is money Johnsons is spending in the EU, with EU companies and authorities, on inspections and phytosanitary certificates.

“The EU phytosanitary certificate is a perfect example of the costly bureaucracy that doesn’t achieve its aim.”

Whittemore explained that although the certificate was required to bring plants into the country from the EU, it is not given any authority by the UK Animal and Plant Health Agency (APHA). This leads to situations where plants are repeatedly delayed for duplicated checks and tests. He added:

“A robust stance is critical in disease control matters, and UK horticulture should be pleased that this is the approach APHA is taking. But if we are not going to put any credence on the inspections and testing done in the EU then let’s not ask for it to be done, and let’s not pay for it.”

Johnsons, which was established in 1921, has supplied plants for various high profile projects, including Studley Royal Water Garden, the Forth Road Bridge, the National Arboretum Centre and the athletes’ village at the Glasgow Commonwealth Games.