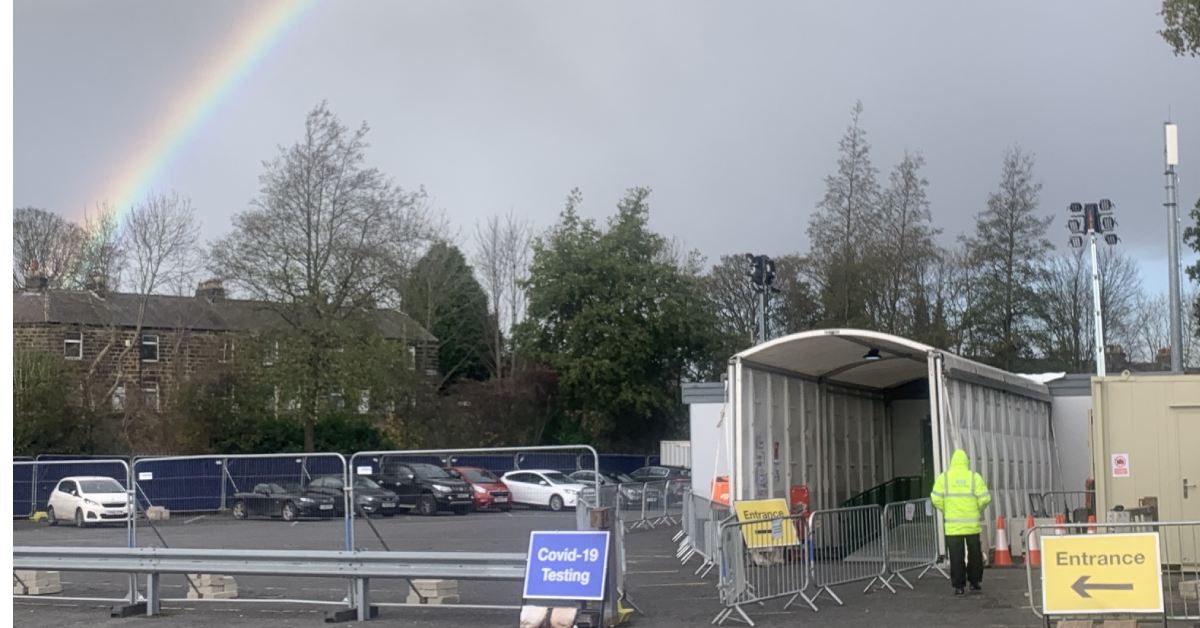 The Harrogate district’s seven-day covid rate has dropped to the lowest in North Yorkshire.

It is the lowest of the seven districts in the county. The next highest is Hambleton on 16.

Elsewhere, the North Yorkshire rate stands at 31 and the England average is 23.

Meanwhile, six further covid cases have been confirmed in the Harrogate district, according to latest Public Health England figures.

It takes the total number of infections to 7,674.

No further deaths from patients who tested positive for covid have been reported at Harrogate District Hospital.

The death toll as the hospital remains at 179.