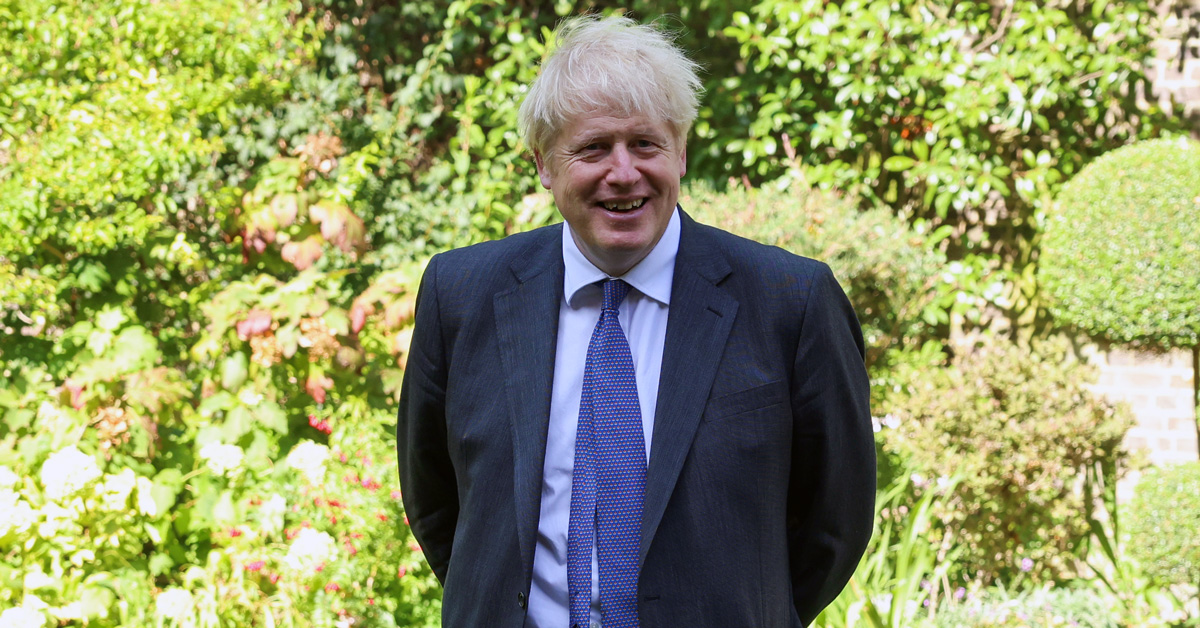 The three Conservative MPs whose constituencies include the Harrogate district have remained silent so far on whether Boris Johnson should resign.

Number 10 said today that the Prime Minister and his wife Carrie, plus Chancellor Rishi Sunak, had been notified by the Metropolitan Police that they would be given fixed penalty notices.

The Met, which is investigating alleged covid law-breaking at 12 Whitehall and Downing Street gatherings, has issued more than 50 fines. 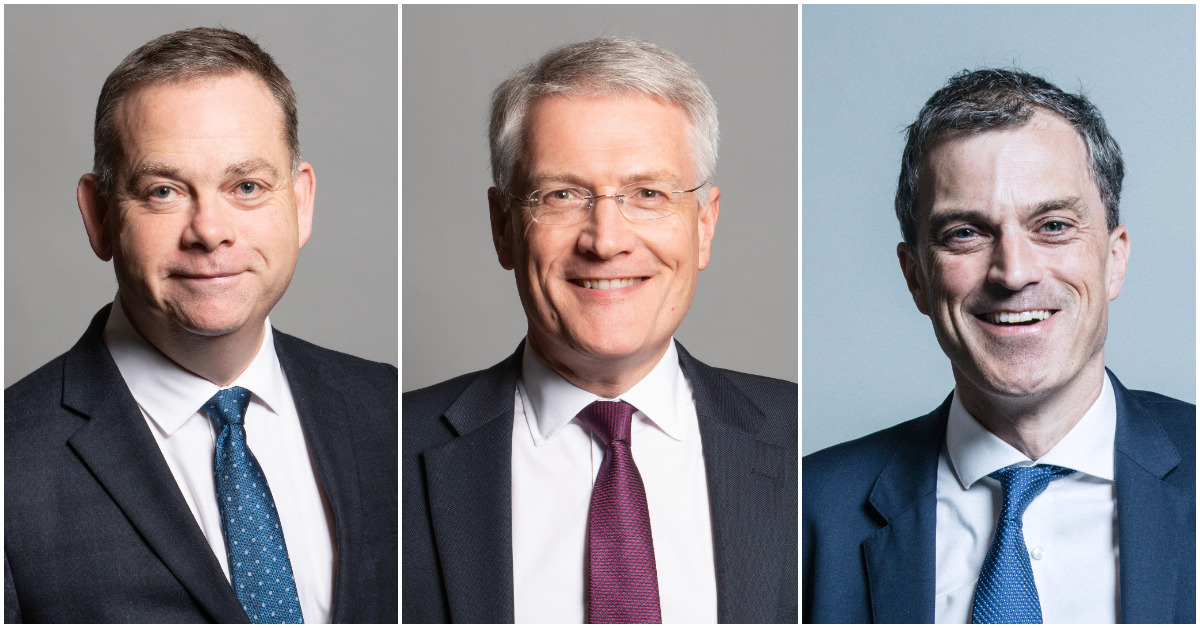 The Stray Ferret reported in January that Andrew Jones, who represents Harrogate and Knaresborough, had said in a letter to a constituent:

“I followed coronavirus restrictions. I take the maxim ‘lawmakers can’t be lawbreakers’ seriously.”

“In respect of the investigation announced by the Prime Minister in December, if this finds wrongdoing, and the police find that these actions were criminal, then consequences must flow from that.”

The Stray Ferret contacted Mr Jones today asking for his views on today’s fixed penalty notice and whether he felt Mr Johnson should resign.

We also contacted Julian Smith, MP for Skipton and Ripon, and Nigel Adams, MP for Selby and Ainsty, to ask whether they felt Mr Johnson should resign.

At the time of publication, none had replied.