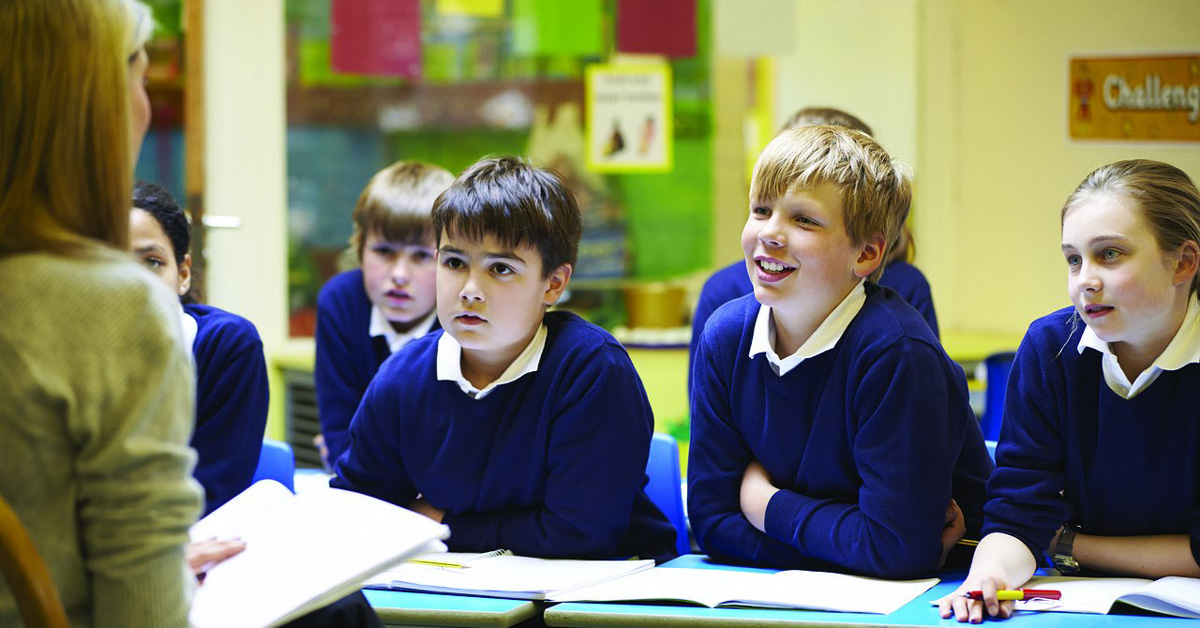 The vast majority of parents have got their child in to their first choice primary school in the Harrogate district, new figures reveal.

Primary school admissions statistics for entry in September show that 96.6 per cent of children have been given their first preference.

The figures published by North Yorkshire County Council also show that 99.5 per cent of pupils got one of their five preferences.

However, some parents have been left disappointed.

Nicola Njie’s daughter missed out on a place at her first choice school of Killinghall and her second of Hampsthwaite. She was offered her third choice of Bilton Grange, which she says is closer to where she lives, but she works full-time at a nursery in Killinghall.

She plans to appeal against the decision, but said she had to explain to her daughter that she “probably wouldn’t be going to school with most of her friends”.

“I will appeal and see what happens.”

Stuart Carlton, the county council’s corporate director of children and young people’s services, said every effort was made to accommodate the families’ preference of school for their child.

“The handful of children not offered one of their families’ school preferences were offered a place at their local school.

“Families can preference any school, and are encouraged to preference up to five schools.

“Where a school is oversubscribed, the admissions criteria for the school determines the priority for places. In most cases, the deciding factor is the distance from home to school.

“We closely monitor developing areas to ensure that there is sufficient capacity to accommodate the children living in the local area.”

Across North Yorkshire, there has been a slight increase of more than one per cent from last year to 96 per cent on the number securing their first choice.

“We wish all children who start primary school in September all the best and hope they enjoy a happy and exciting start in their new schools.”