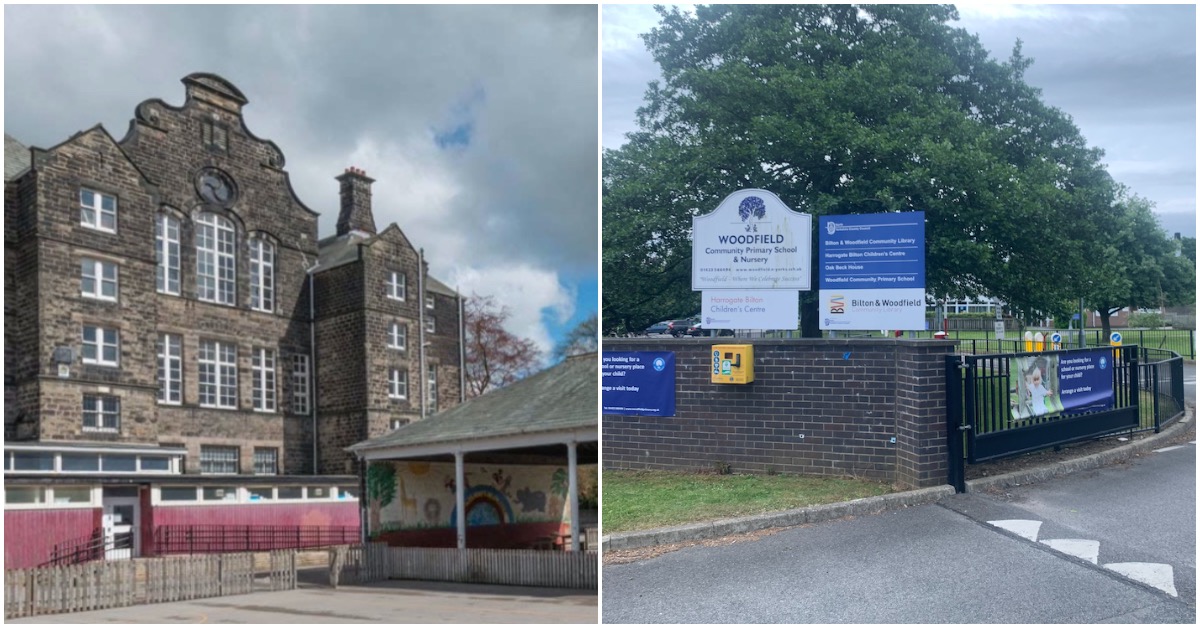 A parent has spoken of her anger at the ongoing uncertainty over the future of a school in Bilton.

Governors at Grove Road said in a statement they were concerned about the risk and “must prioritise the future of Grove Road School”.

It means Woodfield faces the treat of closure having been unable to secure an academy sponsor since it was rated ‘inadequate’ by school inspector Ofsted.

Naomi Tomlinson said parents of the 40 or so pupils remaining at Woodfield didn’t know what to do and were “praying for a miracle” that it might survive. She said:

“Do we stick with the school or do we just try to get out? It’s a good school and we are like a family there.

“But the kids are struggling and parents are frustrated, disappointed and upset. We don’t know what to tell the kids or ourselves.

Ms Tomlinson, who has one child at the school and another due to start reception in September, said she had already had applications to two nearby schools declined and she was worried about potentially long journeys each day. She added:

“I have a few health considerations that make it hard for me to walk far so I need somewhere close.

She said the ongoing uncertainty meant parents felt like they were being pushed “from pillar to post”.

She also questioned why, once again, parents had received important news about the school just before the start of a school holiday, leaving them powerless to do anything for two weeks.

“Do we fight for the school or do we leave before it gets too much? We know nothing of the future of this lovely school.”