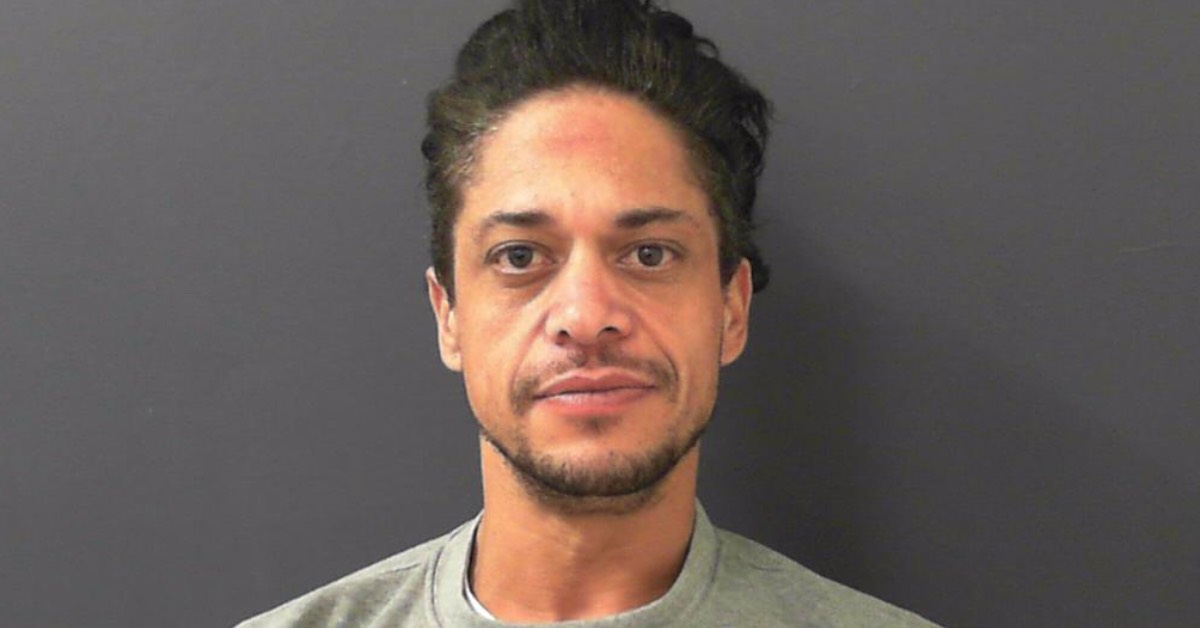 A Harrogate man has been sentenced to four years in prison after police officers stopped him during a drug deal on Knaresborough Road.

Ben Michael Hargreaves, of Dragon Avenue, was sentenced at York Crown Court yesterday for possession with intent to supply Class A drugs and being concerned in the supply of Class B drugs.

On September 9, 2020, officers spotted a man leaving a vehicle on Knaresborough Road in Harrogate and suspected he had purchased drugs from the driver.

The man was found to be in possession of cocaine. Officers then stopped the vehicle and detained the driver, Hargreaves.

Officers found a quantity of cocaine in the car and following a roadside drug wipe, Hargreaves tested positive for cannabis. He was arrested for driving under the influence of drugs and supplying drugs.

At his home address police found more cocaine and digital microscales. His phone was also examined which revealed a large amount of drugs related content and showed him organising the importation of drugs from the United States, as well as discussions about evading customs and border control.

The drugs seized from Hargreaves were valued at around £1,500 if sold at street level. As well as the four-year sentence he was disqualified from driving for five years.

“Hargreaves has received a significant custodial sentence at York Crown Court and this sentence reflects the severity of his offending and the extent of it.

“He was found to be supplying a Class A drug on the streets of Harrogate and the impact of this offence should not be underestimated. The knock-on effects of increased criminality to fund drug addictions creates misery for those trapped in the cycle of addiction and those people who live in their communities. Hargreaves was financially profiting from that misery and exploiting the addictions of his customers for his own greed.”