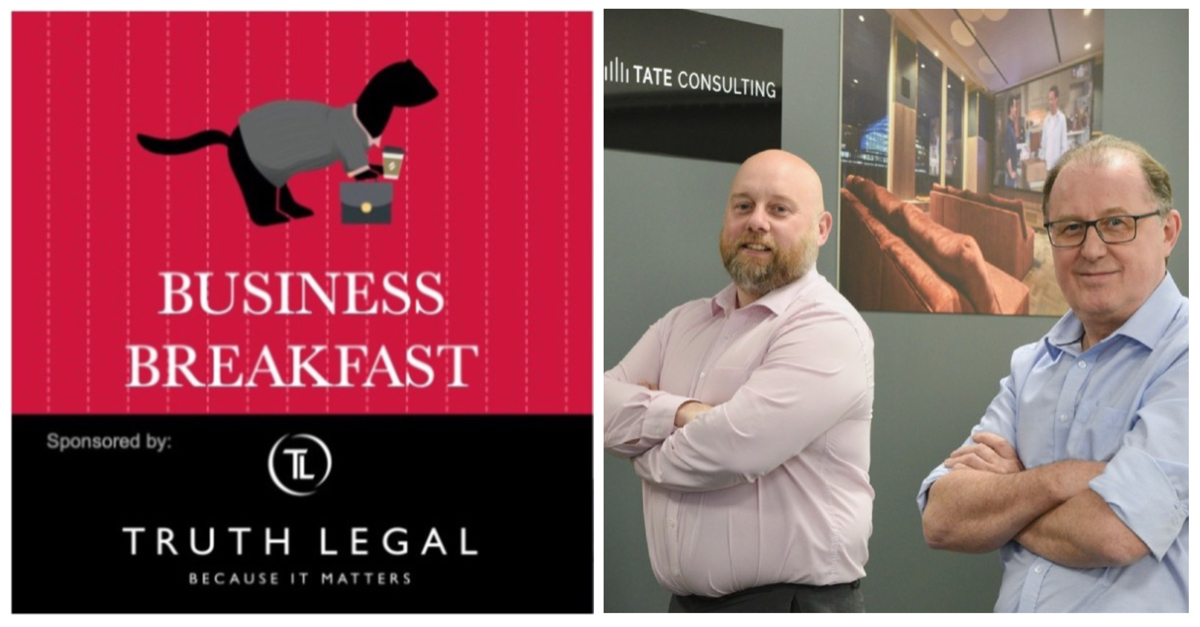 The move has created five new jobs with Belfast-born director Jim Lee set to continue splitting his time between Belfast and Harrogate.

This will be the fourth office for the company, which provides commercial engineering solutions.

It has already secured a number of contracts, including Belfast Waterside, a development of 500 homes by MODA Living and a logistics facility in Dublin.

Aaron Stevenson and Kevin Gallagher have also joined the team as associate director and mechanical associate.

“This expansion will give us a valuable foothold and added resource in Belfast as well as facilitating further expansion into the Dublin market.

“We’re already working on several high-profile projects and part of this success is due to us being able to attract a highly skilled team, who want to work on career defining projects. It’s great to be able to utilise the talent that exists in Northern Ireland.”

Both businesses are named after Mr Cavinato’s mother, who lives in Italy. The shop will sell a variety of meals to finish at home including the family’s secret recipe tiramisu, pizzas, lasagna and cannolis. 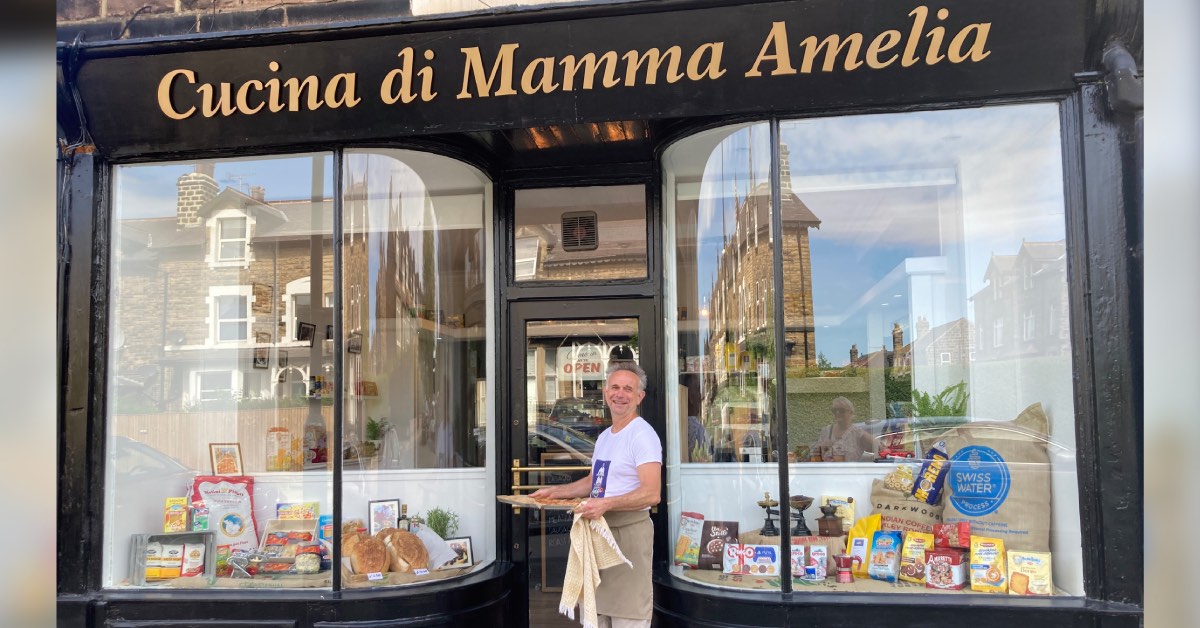 The new deli has allowed Mr Cavinato to hire two part-time staff and keep on his two full-time staff spreading the four staff and himself across both businesses. He said:

“When the opportunity came out of the blue to open a smaller business on King’s Road I came back from Italy and started small, but demand has soon outstripped what we could do in the small shop, and when No 148 became available, I decided to just go for it!

“Harrogate is a great town to run a business in, there is lots of support from locals for a small business, and I will now be running between the coffee shop and the deli up and down the street, so my gym will miss me!”