0 Items
Jules B to open in Harrogate in September
by 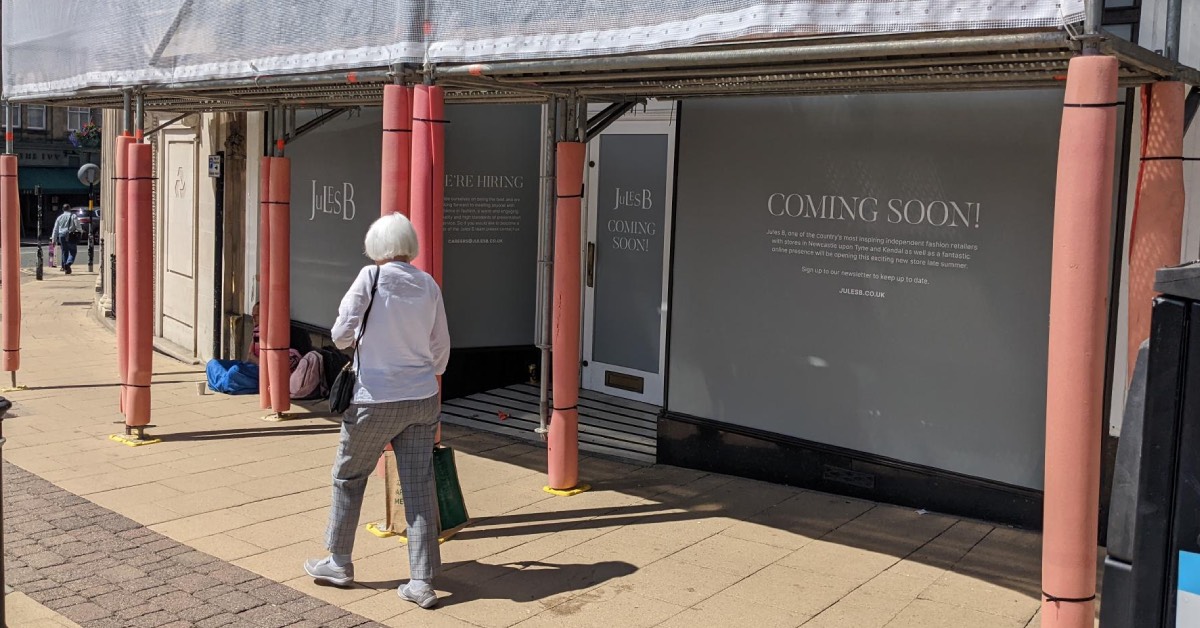 The site on Cambridge Crescent.

Luxury fashion retailer Jules B said today it hopes to open in Harrogate in September.

The Stray Ferret revealed in April the company planned to trade in the former Jaeger unit on Cambridge Crescent.

The Harrogate shop, which will be the company’s sixth store, has been empty since Jaeger cleared its stock in January last year. But it is now set to reopen in the second week of September.

The shop, which will sell womenswear only, will feature an autumn and winter collection when it opens. 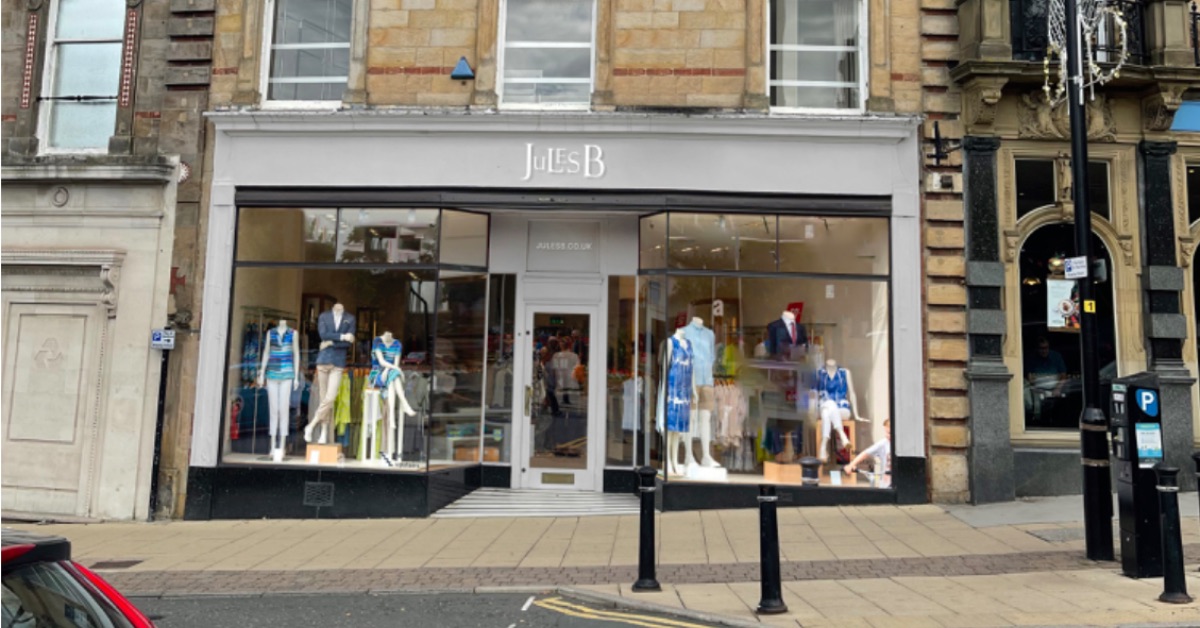 An artist’s impression of how the shop will look.

Julian Blades, managing director of Jules B, has said its brands “will be perfect for the sophisticated customer demographic in Harrogate and surrounding areas”

The retailer is currently recruiting for full-time and part-time staff for Harrogate, including a store manager and assistant store manager.

Several national retailers, including Pret A Manger and Hotel Chocolat, have announced they will join Harrogate’s high street recently.

Oliver Bonas is also due to open in September.

Mr Blades and his wife, Rhona, opened their first womenswear store in Jesmond in 1984.

Local people who had hoped to travel by train to the first day of the Test match at Headingley will be among those affected. https://buff.ly/3ycfOqI