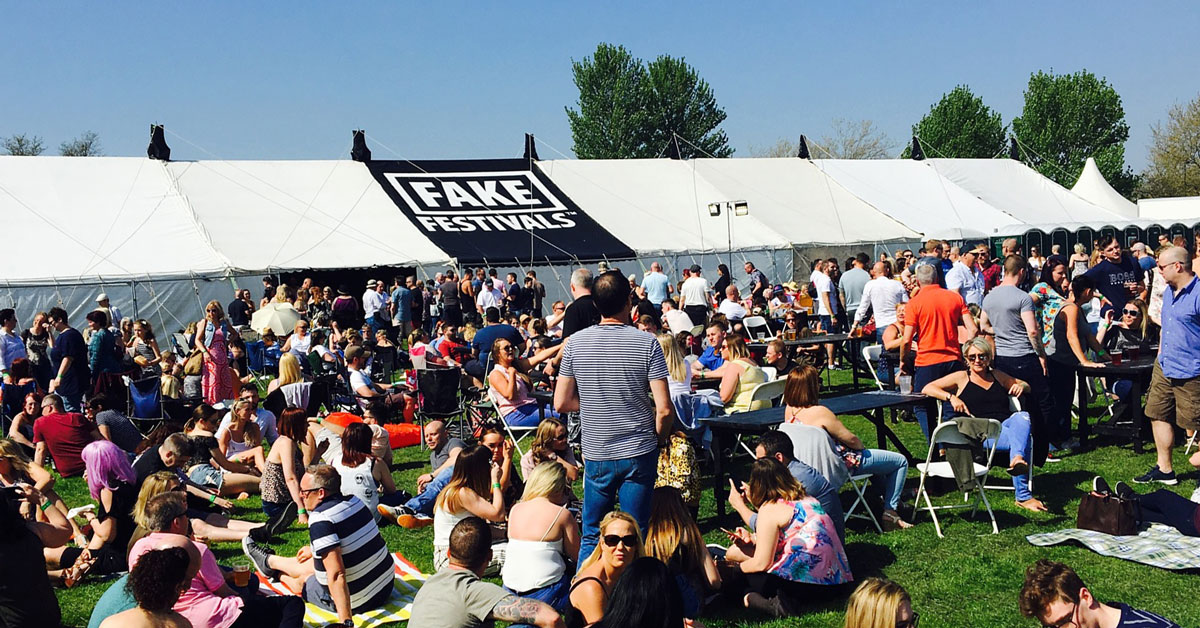 Fake Festivals came to Harrogate for the first time in 2015.

Harrogate Fake Festival is set to return this summer after a two-year break due to coronavirus.

Tickets are now live for the Harrogate edition of the event, which will be held on the Stray on July 16. Gates will open at 11.45am and close at 11pm.

The event will feature tribute acts for artists such as The Rolling Stones, Duran Duran, The Killers, Kasabian and Depeche Mode.

Although none of the acts feature the real artists, the organisers said they all “look, sound and move like the real rock-stars”.

The giant marquee will host the bands as well as a licensed bar. Outside revellers will find a variety of food traders as well as children’s activities.

The event has been held on the Stray every summer since 2015, except for 2019 when it was moved to Killinghall Moor Country Park, and for the last two years, when it was cancelled.

The company Fake Festivals runs similar events across the country during the summer.

A spokesperson for Fake Festivals said:

After skipping two years, we’re chuffed to be back on the Stray for your annual Fake-Fest.

“We’ve rocked with you guys for many-a-year, so we know this’ll be a belter. We really can’t wait for your party-rocking.

“Round up your mates, get the voices ready and polish your dancing shoes – live music is back in town!”

Early-bird adult tickets cost £32.50 and a family of four ticket costs £95. Young people and those with a disability get a discounted rate.