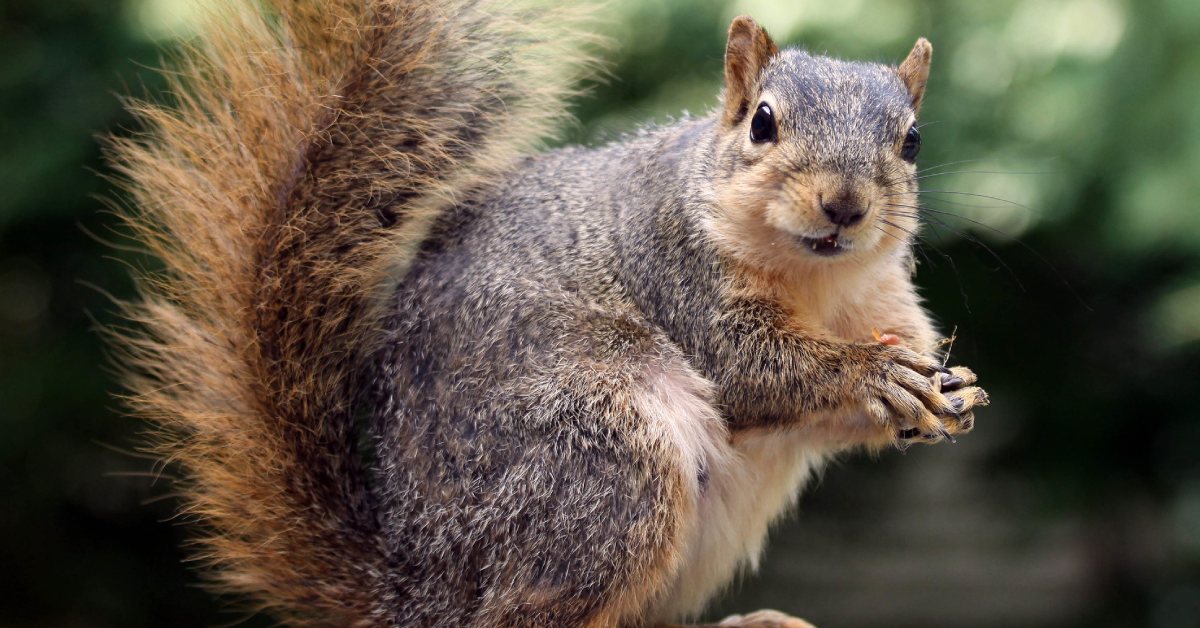 Firefighters were called to a house in Harrogate late last night to rescue a baby squirrel from a toilet.

A concerned resident called North Yorkshire Fire and Rescue last night to ask for help with an animal stuck in the bathroom.

When the firefighters arrived just before 10pm yesterday, they found a baby squirrel struggling in the toilet bowl. It is not known how it got there.

After what may well have been a bit of a struggle, they managed to fish out the little rodent.

Despite a tough evening for the squirrel, the firefighters released it unharmed back into the garden.

“A crew from Harrogate responded to a report of an animal stuck in a bathroom.

“On arrival they found a baby squirrel in the toilet bowl, it was released unharmed back into the garden.”