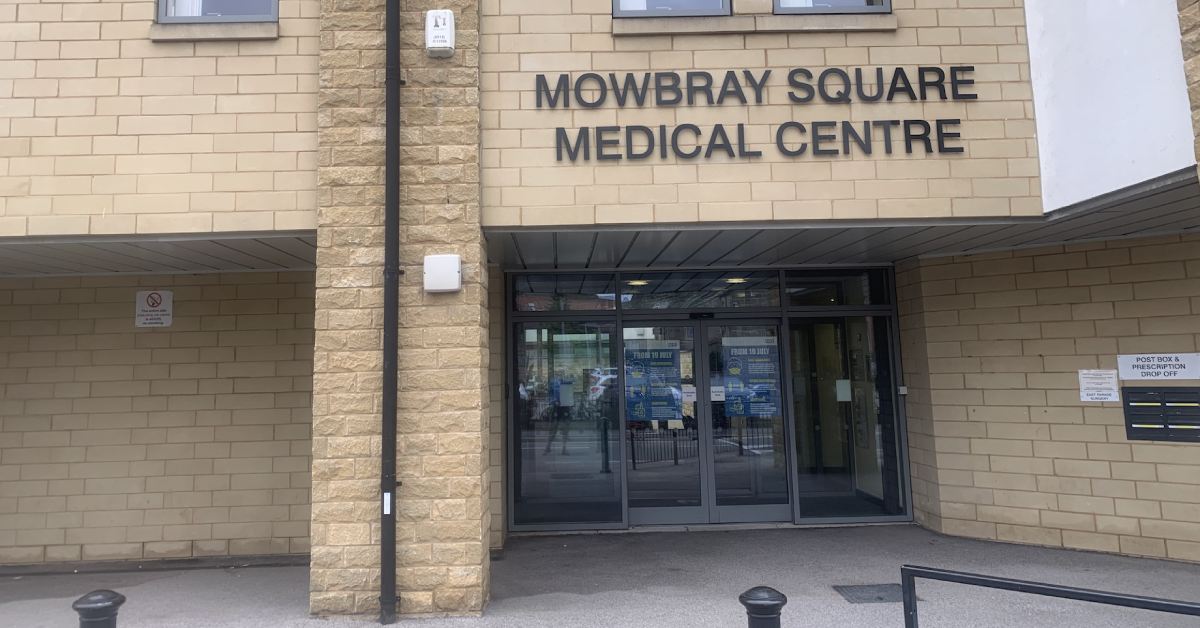 A Harrogate GP surgery has warned it will have to postpone non-urgent blood tests as the national blood supply crisis affects the district.

The Spa Surgery has said it will contact patients to rearrange routine blood tests but said urgent blood tests will continue as normal. Other local GP practices are also believed to be affected.

The surgery, which is based at Mowbray Square Medical Centre, said on Facebook:

“As you may have seen on the national news, there is a global shortage of the sample tubes we use when we do blood tests.

“This means if you have a routine (non urgent) blood test booked with us in the coming few weeks, we may be getting in touch with you to rearrange it. We will still be doing urgent blood tests and these will be processed as normal.

“We have also removed the online booking option on our practice website to ensure we can strictly control our stocks of sample tubes.”

Supply chain problems, exacerbated by Brexit, have caused numerous problems lately, with supermarkets among those affected.

The British Medical Association, a professional body for doctors in the UK, said in a statement yesterday the shortage of blood tubes across hospitals and GP surgeries was now severe and if the NHS did not reduce the amount being used in the coming days, even the most clinically important blood tests may be at risk.

The statement added doctors had “made plain their concerns about the implications for patients and their anger that this shortage has been allowed to happen” and the situation was now urgent.

“This crisis has put doctors and their patients in a terrible, unenviable position. No doctor knowingly undertakes unnecessary blood tests and to now have to ration all those we are doing, as well as cancel hundreds more, goes against everything we stand for as clinicians.

“However, if we don’t try to follow the NHS guidance, it’s clear we will get to the point where even the most clinically urgent of blood tests may not be able to be done as we simply won’t have the tubes for the blood to go into.

“We are at a very perilous point and it’s surprising that NHS England hasn’t declared a critical incident given the very strong possibility that NHS organisations may temporarily lose the ability to provide lifesaving diagnostic testing.

“Many GP practices – like mine – will now have to spend hours assessing which already scheduled tests can or cannot be cancelled and this takes time away from frontline patient care when it is most needed. Cancelling tests makes patients anxious and can mean a missed diagnosis.”

Have you been affected by the blood shortage? Email us at [email protected]