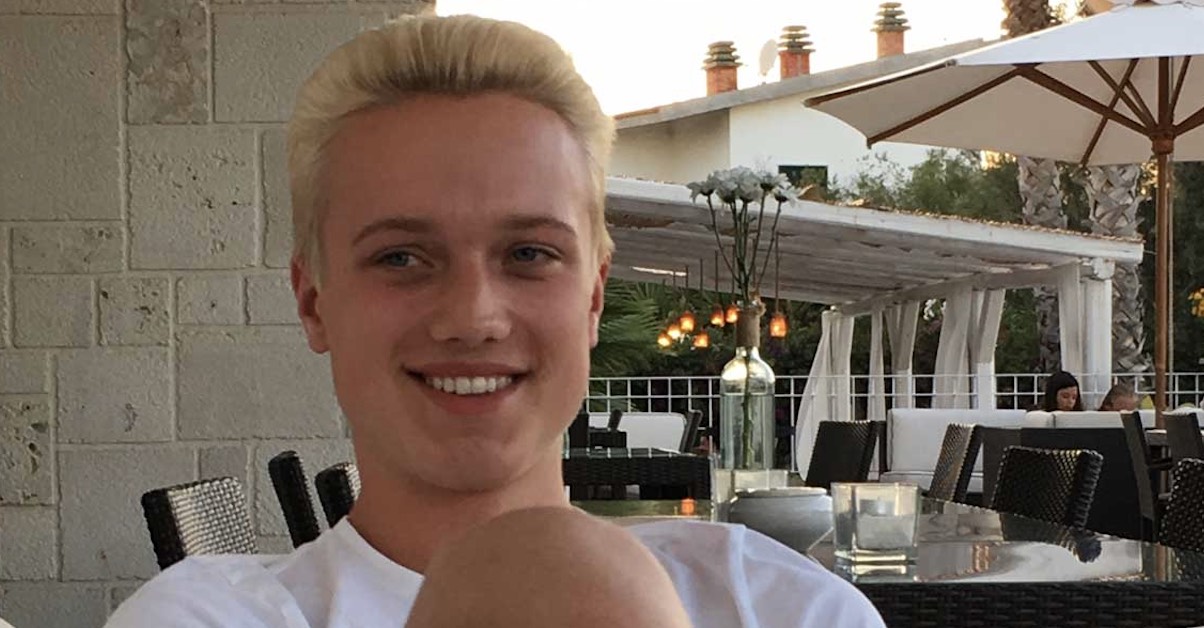 Harrogate Grammar School is inviting people to join a walk next week in memory of a student who died of suicide.

The school is taking part in a month of walks in the UK called Hopewalk, which raises money in support of Papyrus — a charity dedicated to the prevention of young suicide.

Harrogate Grammar, which has been supporting Hopewalk for the last four years, is holding a four-mile walk around Fewston reservoir on October 17 at 10am.

It is inviting others to join in and help raise awareness of suicide prevention.

A map of the walk can be found here. The school is asking walkers to meet in the car park at point 1.