0 Items
Harrogate hospital to spend £900,000 on A&E streaming service
by 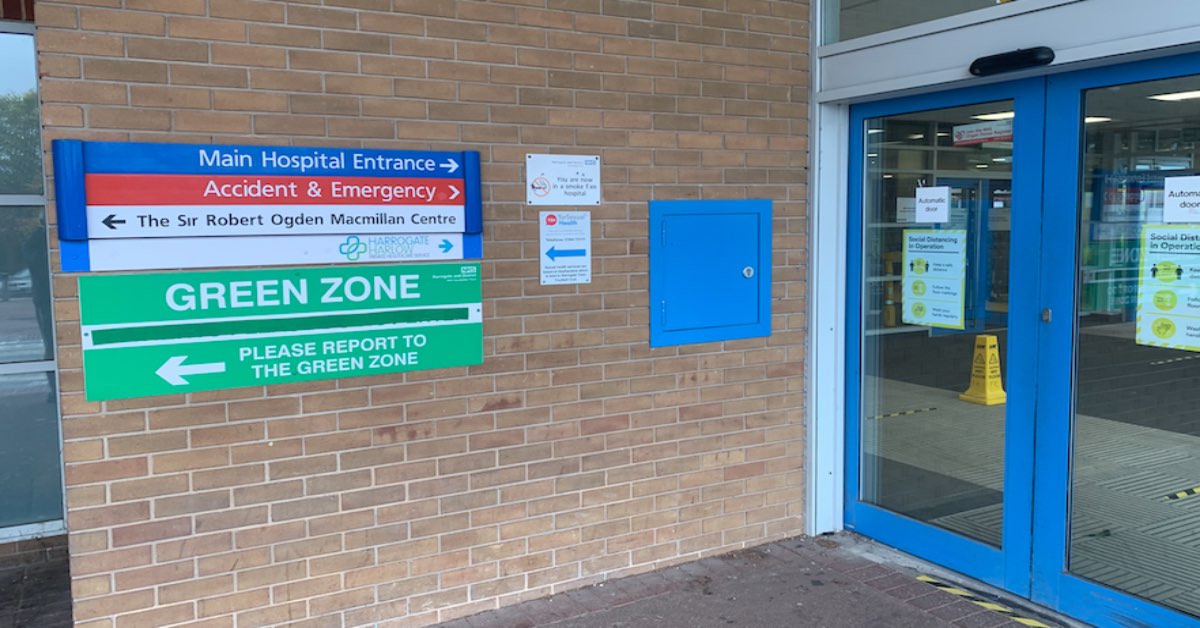 Harrogate and District NHS Foundation Trust is to spend £900,000 on an emergency department streaming service aimed at reducing waiting times.

Under the plans, Harrogate District Hospital patients will be assessed on arrival at A&E.

If they have a less serious illness or injury will be transferred to another part of the hospital, which will have its own designated clinical practitioners.

Hospital officials said this will allow the emergency department to “focus on patients who require urgent stabilisation, resuscitation and/or further assessment in our hospital”.

As part of the £900,000 spend, new staff will be hired and enhancements made to the existing department.

The trust said the streaming model will be introduced gradually over the next four to six months as training and building work takes place. It aims to have the new system fully operational by winter this year.

A spokesperson for HDFT said:

“It will help us to reduce delays and some of the pressure in the main emergency department, which is a significant area of concern for all trusts.

“Patients arriving at the emergency department will be rapidly assessed and if they have a less serious illness or injury they will be transferred into the new stream which will have its own trained clinical practitioners with injury and minor/moderate illness skills.

“This will allow the main emergency department to focus on patients who require urgent stabilisation, resuscitation and/or further assessment in our hospital.”

Latest figures show that Harrogate District Hospital had 4,331 attendances to its emergency department in April 2022.

The national standard for emergency department waiting times is to admit, transfer or discharge 95% of patients within four hours. 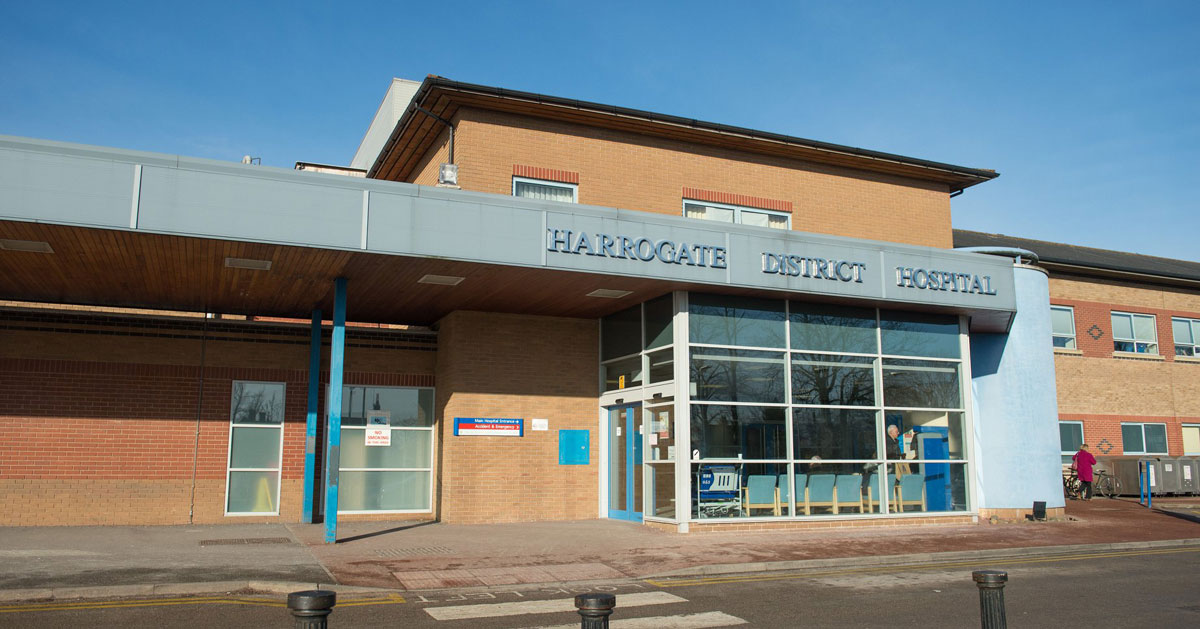 According to NHS England figures, 66% of patients were seen within that timeframe at Harrogate hospital.

In April, West Yorkshire Association of Acute Trusts, which is a partnership of six hospital trusts including Harrogate, urged patients to only attend emergency departments for life-threatening injury or illnesses.

Dr Andrew Lockey, consultant physician in emergency medicine with Calderdale and Huddersfield NHS Foundation Trust, which is part of the association, warned that units were “extremely busy” with waits of up to 12 hours.

Officials at Harrogate hospital hope that the new streaming model will help to relieve pressure on the department.

The move comes as other hospital trusts across the UK have introduced similar measures.

At the time, ULHT said it felt there were too many patients attending the emergency department who could be seen by a general practitioner instead.