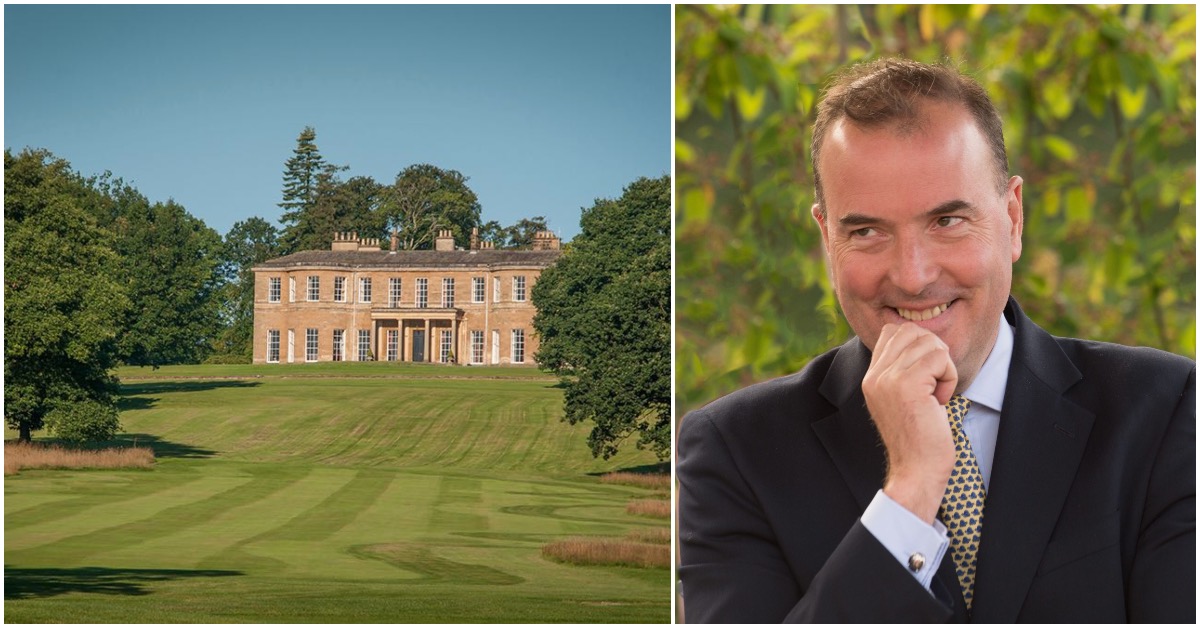 A leading Harrogate hotelier has said the hospitality sector grew “fat and lazy” on cheap labour from Europe and has been forced to pay better.

Peter Banks, managing director of Rudding Park, said some bar and kitchen staff were now earning £13.70 an hour and could earn almost £29,000 a year for a 40-hour week if they were prepared to work anti-social hours.

Mr Banks’ comments came during a speech at Harrogate District Chamber of Commerce last night about the lessons of covid.

He said the sector had suffered from the impact of lockdowns and ‘furloughitis’, whereby staff that had spent eight months of the year being paid 80% of their wages by government had reappraised their lives and decided against a career in hospitality.

Staff recruitment and retention, he added, was now a “serious issue” and had forced pay increases. He said Rudding Park now paid an extra £1 an hour for working after 7pm and an extra £2 an our for working weekends.

“We have grown fat and lazy on cheap labour from Europe. Whether you are a Brexiteer or not, the rules have changed. We are not going back.

‘Thrown under a bus’

Mr Banks said Prime Minister Boris Johnson “threw us under a bus” during the first lockdown in March 2020 as hotels were forced to close without any support.

Rudding Park came within weeks of closing, said Mr Banks, adding that he told all 320 staff the business might survive until July if they accepted a 40% pay cut.

Chancellor Rishi Sunak then “rode to the rescue’ by introducing the furlough scheme, Mr Banks added.

He said the two years since has been a rollercoaster ride of adaptation.

Mr Banks said Rudding Park no longer accepted cash, which required three person days a week to count. It had also centralised ordering food “because we had five different kitchens and five different chefs ordering their own stock”.

He advised others in hospitality to “stretch the rules a bit, don’t just sit their passively and be creative”. He added:

“Don’t waste a good crisis. there’s always something you can learn from it.”