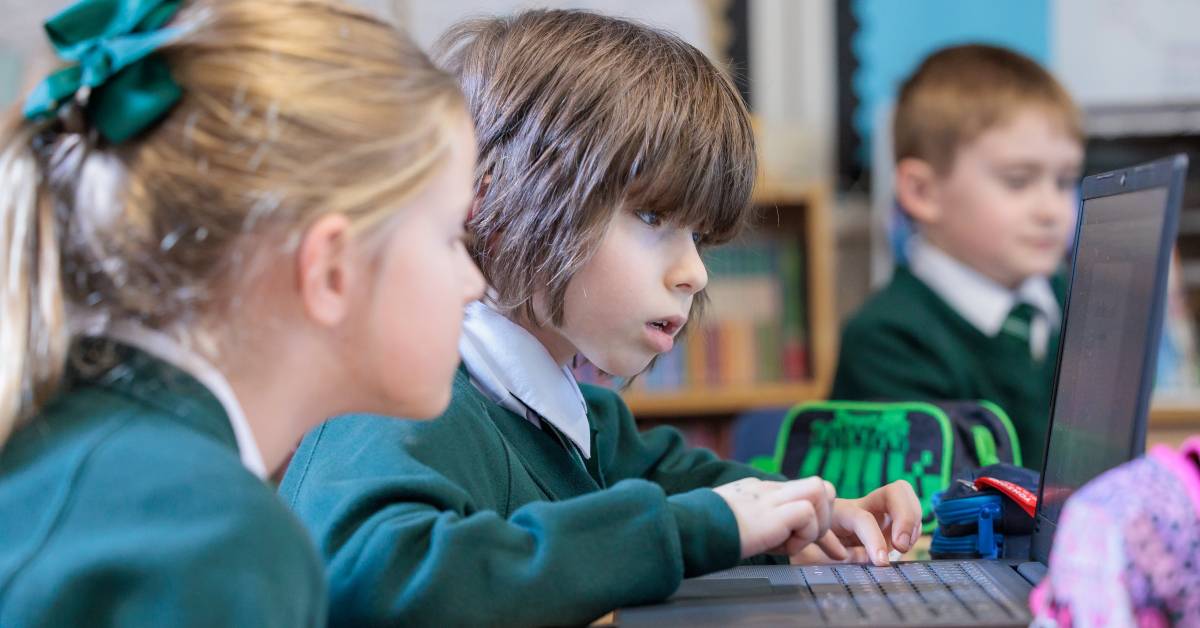 A Harrogate independent school is offering free places to Ukrainian children displaced by war in their home country.

Brackenfield School, on Duchy Road, has already welcomed one child and another is set to join in September.

Staff are giving them extra support to make sure they feel safe and comfortable in their learning environment and “have a fair opportunity to thrive”.

“We are privileged to welcome these extremely brave and resilient children into our school community and are doing all we can to ensure our new pupils are as much a part of school life as every other child.

“Everyone deserves an education in a safe and caring space and we’re proud to be hosting Ukrainian children in our school and making them part of the Brackenfield family.”

Mr Masterson said it was also a valuable learning opportunity for other students.

“They can learn and ask first-hand about Ukrainian culture, gain a better understanding of the world around us and see with their own eyes that giving a helping hand makes everyone stronger.”

It’s believed that 2.5 million children have fled Ukraine since the start of the war, many leaving everything behind and being displaced for months before arriving in a safe country. 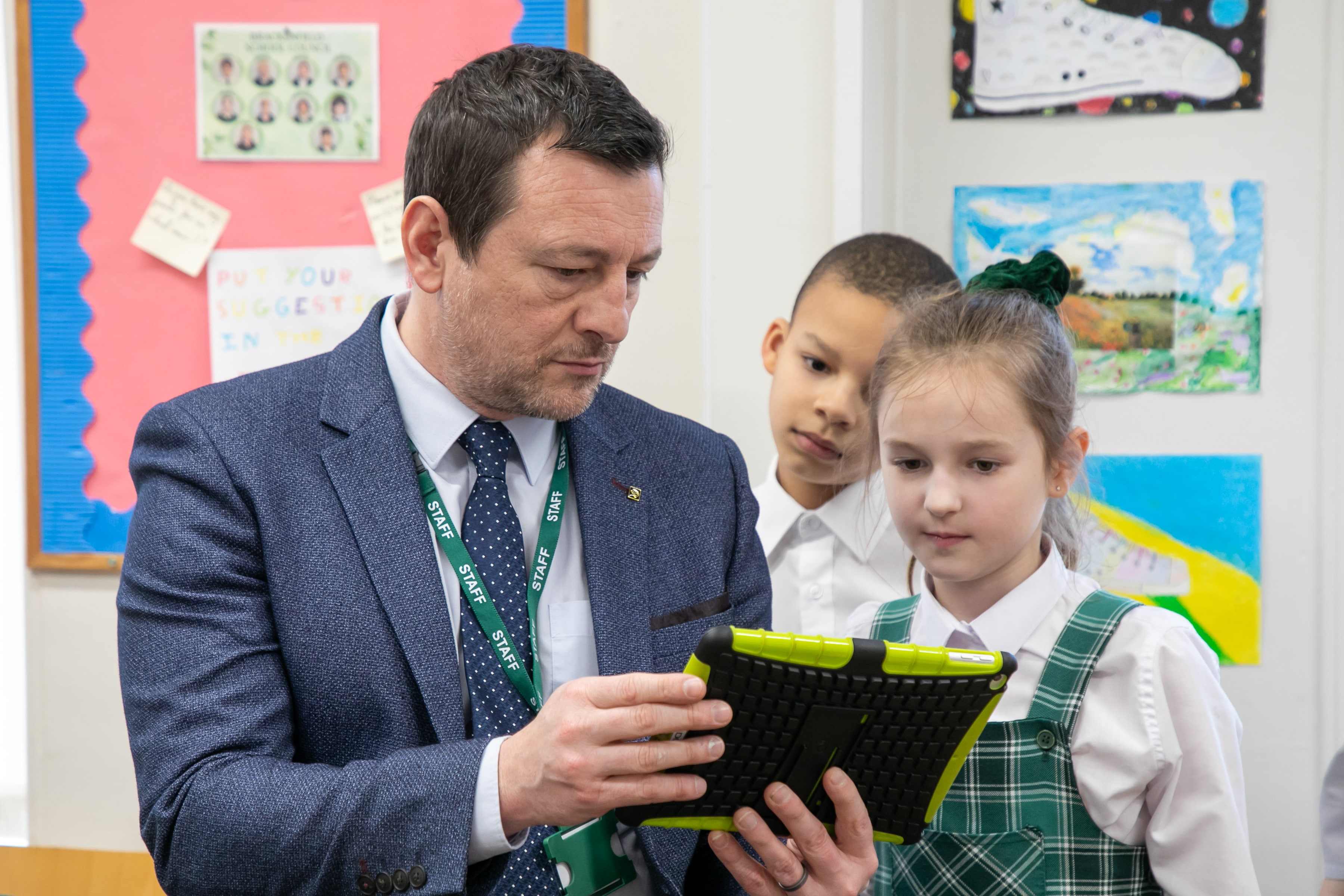 Brackenfield is one of seven independent schools owned by Forfar Education to welcome Ukrainian refugees.

John Forsyth, chief executive of the Forfar Group, said its schools had a moral duty to support Ukrainian families as they settle into UK life.

“Forfar had taken the decision to offer free places to Ukrainian children fleeing conflict at the time the war broke out, so we’re proud to be leading the way for other independent schools considering doing the same.

“It’s important to show solidarity in times of crisis. We believe everyone has the right to a good and safe education, which is why we have opened our doors to those who need it most exactly when they need our help.”

Forfar has offered places in all of its schools, with no limit of the number of spaces available.