0 Items
Harrogate man charged with strangling and ABH
by 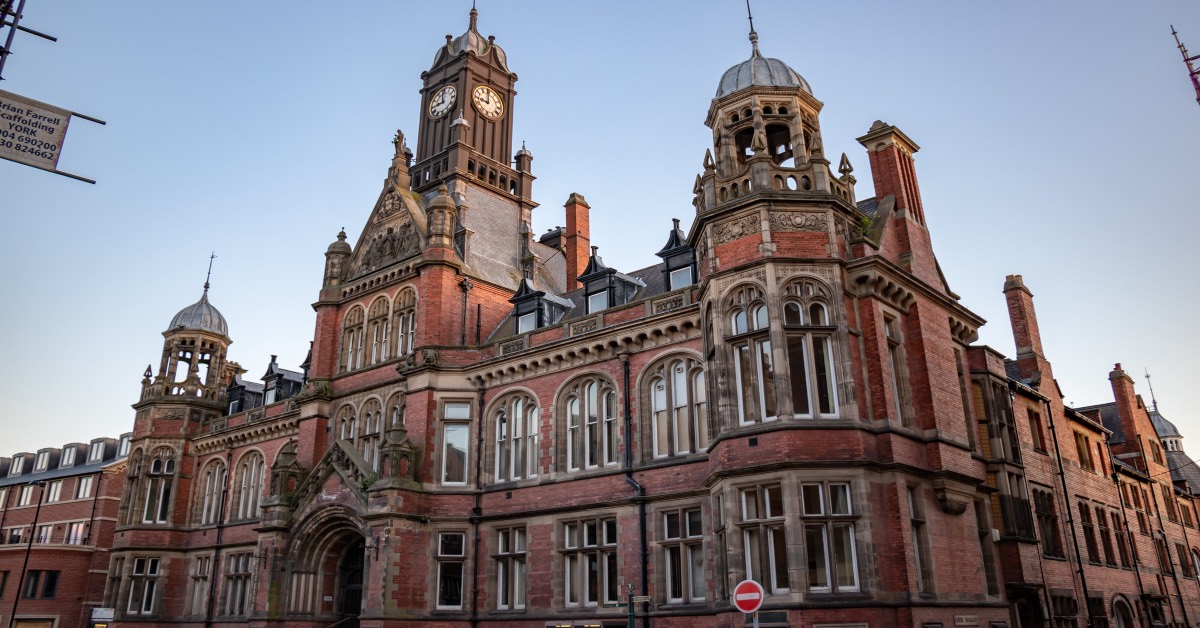 A Harrogate man has appeared in court charged with intentionally strangling a woman and causing her actual bodily harm.

Gavin McClure, 53, of Avenue Grove, Starbeck, is alleged to have assaulted the female on Saturday night.

He was also charged with threatening to kill the woman, who was named in court.

Mr McClure appeared at York Magistrates Court on Monday, when the case was adjourned for trial by jury at York Crown Court on August 30.

Mr McClure, who did not enter a plea to the charges, was denied bail and remanded in custody.

He did, however, plead guilty to a further charge of possession of cannabis at Harrogate police station on Sunday.