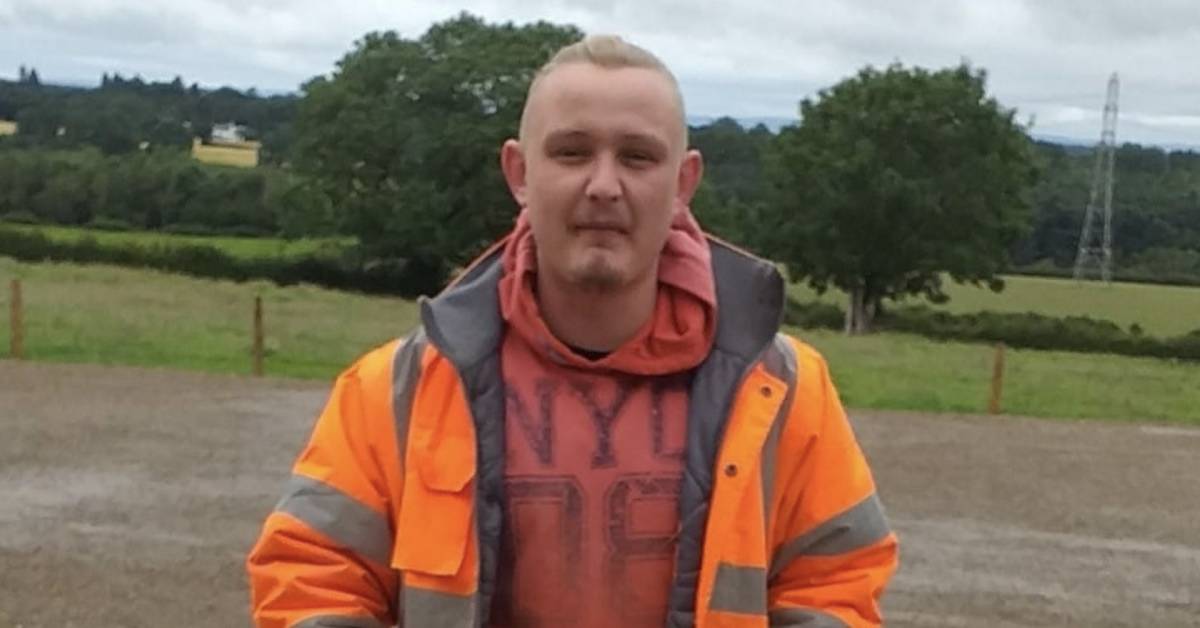 A 24-year-old man has been found guilty of murder on Mayfield Grove in Harrogate.

Daniel Ainsley, of no fixed address, killed 48-year-old Mark Wolsey after stabbing him 15 times in the chest and arm with a kitchen knife on March 5.

Ainsley was living in Mr Wolsey’s bedsit at 38 Mayfield Grove after he became homeless.

He admitted manslaughter, but denied murdering Mr Wolsey on the grounds of diminished responsibility due to an “abnormality of mental functioning”.

However, a jury at Leeds Crown Court delivered a verdict of guilty verdict for the murder charge today.

Police were first called to 38 Mayfield Grove on the night of March 5 after Mr Wolsey made a 999 call asking officers to remove Ainsley from his flat because he was scaring him.

Ainsley had been living with Mr Wolsey since being made homeless.

He complained to the officers who arrived at the property that Mr Wolsey was keeping his medication from him, which led to an argument.

Ainsley was taken to Harrogate District Hospital to pick up medication by police and instructed not to go back to the flat.

At 9.21pm, Ainsley left the hospital and was filmed on CCTV walking to Asda on Bower Road.

After entering the supermarket, he went to the kitchenware aisle where he purchased a box of knives. Ainsley used his own bank card to pay for the knives and went outside to dispose of all but one of them.

Ainsley then returned to Mayfield Grove where he stabbed Mr Wolsey to death, leaving the victim in his chair with the murder weapon still in his chest. 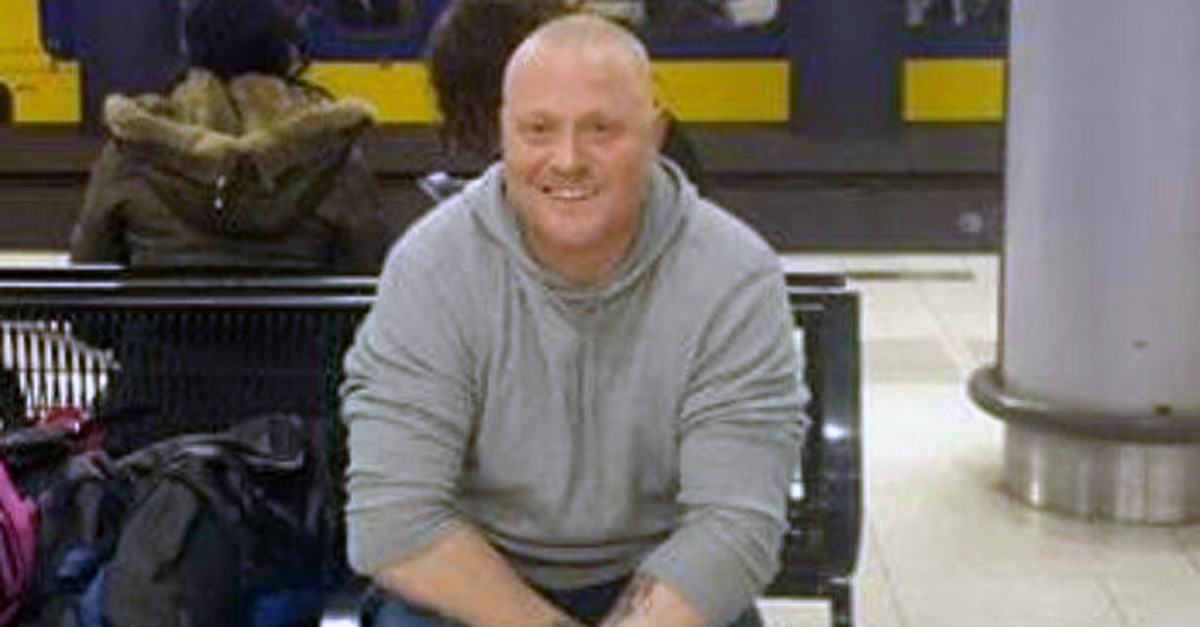 Mr Wolsey was found by neighbours and certified dead at the scene at 10.22pm. His cause of death was stab wounds to the chest.

After leaving the bedsit, Ainsley made a phone call to police admitting to the killing and asking for officers to come and arrest him. He also called his mother and father to tell them he “loved them” and that they would not “see him for a while”.

‘A clear case of revenge’

The prosecution during the trial described the murder as “premeditated”, “goal-directed” and “purposeful”.

“There can be no doubt that the defendant intended to kill Mark.

“The defendant knew exactly what he was doing and did it in a calm and calculated way.”

Ainsley has a personality disorder, which his defence claimed “impaired his ability to form a rational judgement” and resulted in diminished responsibility.

The court was told that Ainsley had a “traumatic upbringing”, which contributed to his personality disorder.

He was also suffering from alcohol dependancy. There was evidence that Ainsley was intoxicated on the night of the murder.

Both parties in the case agreed that Ainsley was suffering from an “abnormality of mental functioning”, which was his personality disorder.

However, Mark McKone, prosecuting, said Ainsley “knew what he was doing was wrong” and pointed to his 999 phone call after the killing and as evidence.

“This was a clear case of revenge.”

Ainsley is due to be sentenced on November 24.