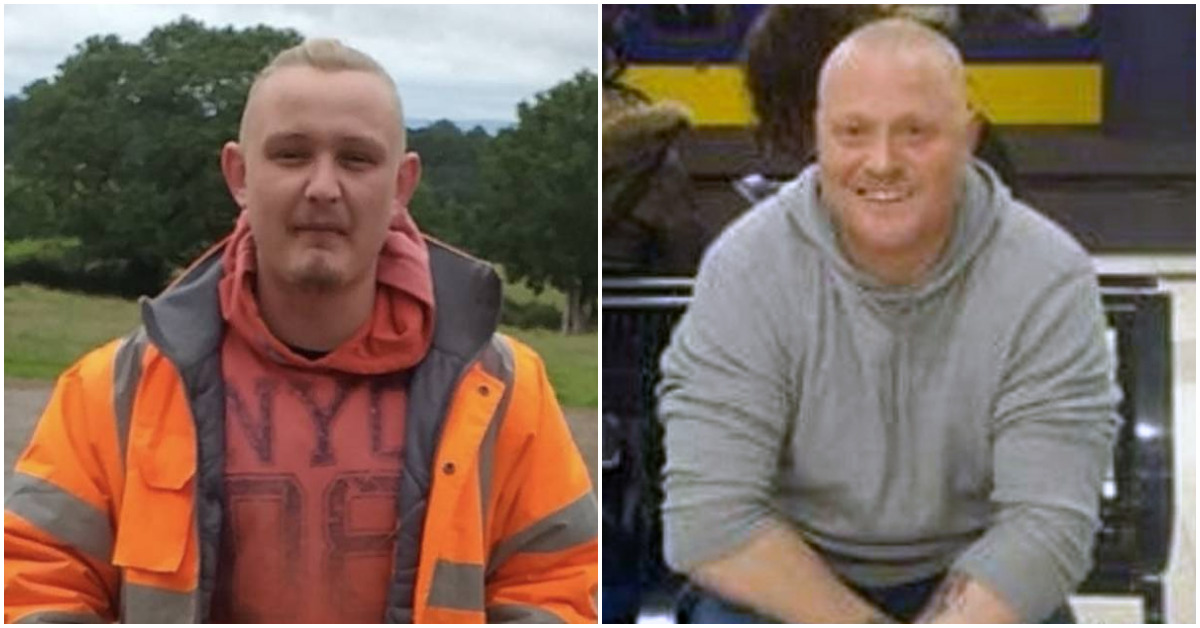 A man on trial for murder in Harrogate “acted purposefully” in the lead up to killing his victim, a court heard yesterday.

Daniel Ainsley, 24, of no fixed address, is accused of murdering 48-year-old Mark Wolsey in his bedsit on Mayfield Grove on March 5.

He denies murder on the grounds of diminished responsibility due to an “abnormality of mental functioning”.

Much of the second day of the trial was taken up with talk about Mr Ainsley’s state of mind.

Dr Kent, who interviewed Mr Ainsley after his arrest, also told the court the accused had a “significant personality disorder” that went back to his childhood. One characteristic of this was paranoia, he added.

But he told the court that Mr Ainsley’s accounts of the incident differed and were “unreliable” and that, in his opinion, the defendant’s behaviour was “purposeful”.

Mark McKone QC, prosecuting, asked Dr Kent what the significance was of the one hour interval between Mr Ainsley leaving 38 Mayfield Grove and returning to carry out the alleged murder. 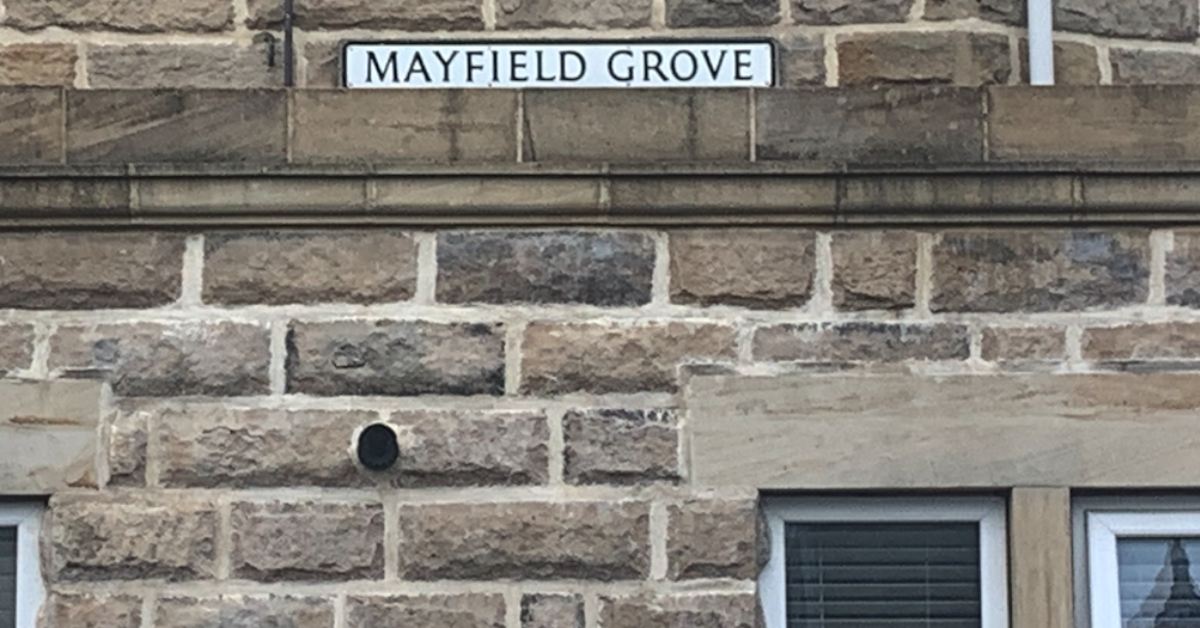 “It provides a great deal of time and opportunity to consider his behaviour.”

Dr Kent told the court that “from start to finish” Mr Ainsley was “aware of what he has done” and was able to “make conscious decisions”.

‘Can’t rely on his accounts’

“In my opinion he does not. Personally, his accounts I cannot rely on. It is difficult to know which accounts are important.

“Secondly, he is not psychotic. Thirdly, the behaviour described appears to be very purposeful and thought through in terms of each stage of his actions and consequences.”

Dr Kent said the phone call Mr Ainsley made to police after the alleged murder was an example of the defendant “being aware of his choices”. 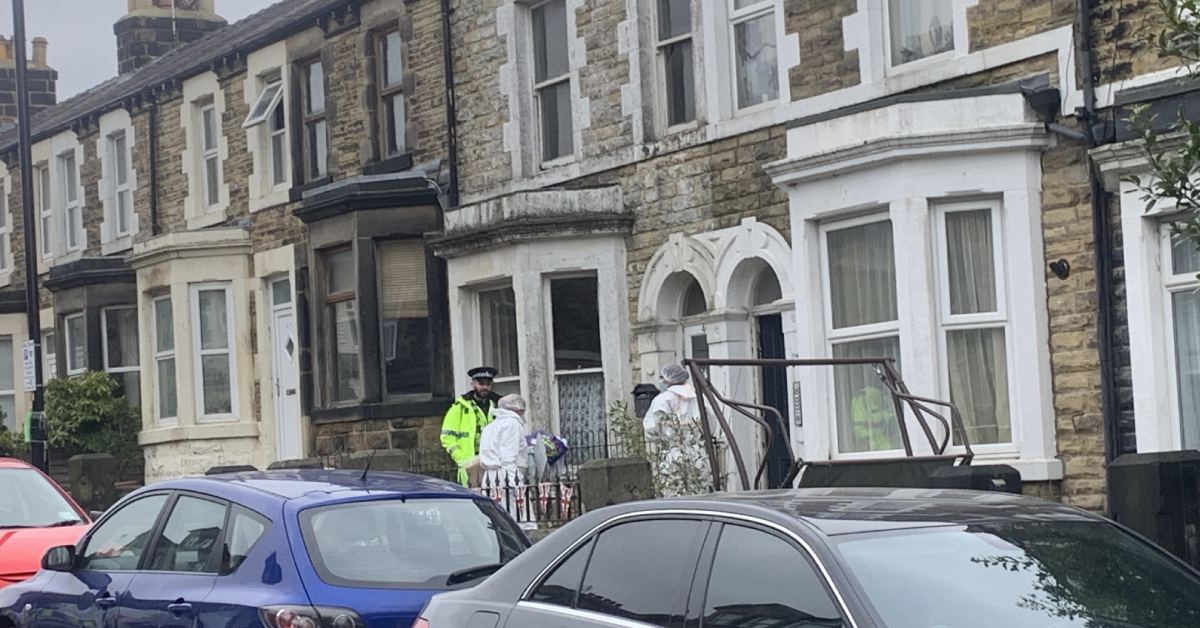 Forensic officers at the scene after Mr Wolsey died.

John Harrison QC, for the defence, told the court that Dr Kent’s report to the court met the tests for diminished responsibility.

Mr Harrison asked Dr Kent whether the defendant’s interpretation of Mr Wolsey’s behaviour “may have been influenced by his tendency to paranoid thinking as a result of his personality disorder”.

Dr Kent told the court that he did not think it did.

The defence claimed it reflected “on his ability to form rational judgements”. Mr Harrison told the court that Mr Ainsley was suffering from an “abnormality of mental functioning” on the night of the incident.