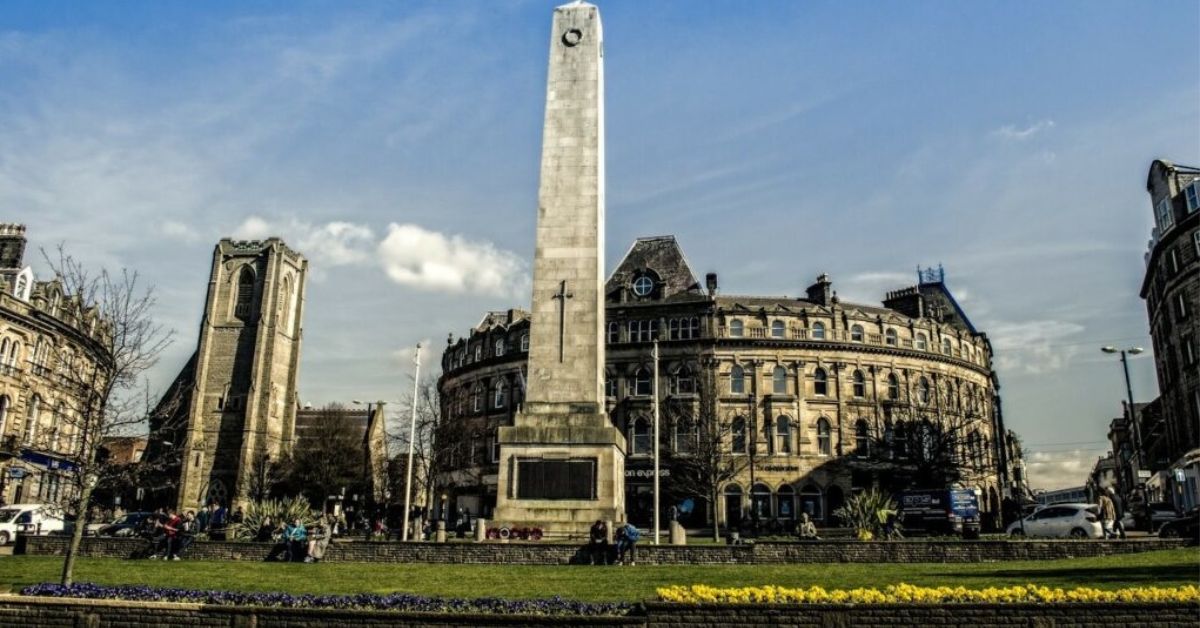 Harrogate has been named as the UK’s best place to work from home in a survey published today.

The Uswitch Remote Working Index 2020 ranked 106 of the UK’s biggest towns and cities by seven factors.

Covid has forced many people to work from home and a fifth of people said they wanted to do it more often when the pandemic is over.

“The pandemic has turned our working routines upside down and given many of us a taste for what our lives could be like if we worked from home on a more permanent basis.

“Unsurprisingly, this has resulted in millions of people dreaming of ditching the rat race and moving away from the big city.”

It found the increase in home working has shifted attitudes away from living in large cities.

One in four people currently live in a city with a population in excess of 500,000 people but only one in nine wish to do so in future.