0 Items
Harrogate Nightingale ‘could open with five days notice’
by 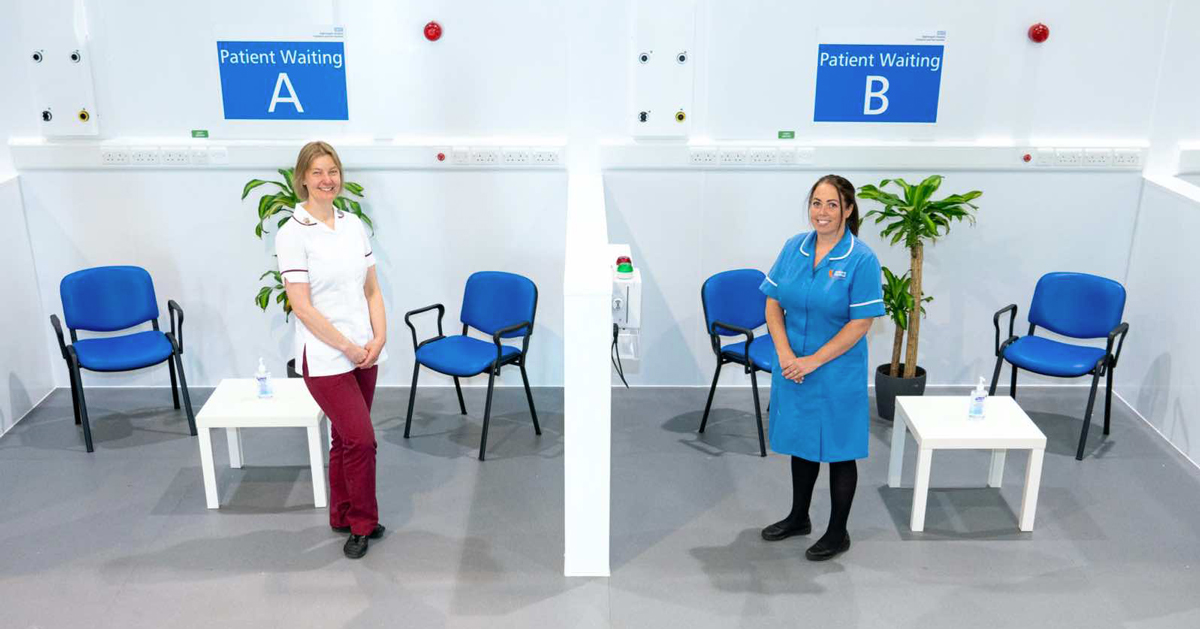 The Harrogate Nightingale hospital will be ready to take patients at five days notice by the end of the week, according to its medical director.

Dr Yvette Oade said it was “hard to predict” when the hospital, which was set-up at a cost of £27m to cater for covid patients in Yorkshire and the Humber, might be needed.

But she said people should be “very concerned” because the infection rate was rising rapidly across the region and hospital admissions were increasing.

The government said last week the Harrogate Nightingale was being put on standby.

Speaking on BBC Look North last night, Dr Oade described the hospital as “an insurance policy” that would be required if hospitals in the region reached maximum capacity. She added:

“You only draw on your insurance policies when things have not worked to plan.

“Right now the hospital isn’t needed, our colleagues are doing a great job around the region.

“People should be very concerned. Infection rates in Yorkshire and the Humber are one of the highest in the country. We’ve seen hospital admissions rising quickly.

“By the end of this week we will be ready to open to patients if given five days notice.

“Right now the hospital isn’t needed. It’s hard for me to predict when this hospital might be needed. The important thing is if we are needed then we will be ready.”

Last week Lord Newby, the Ripon-based Liberal Democrat leader in the House of Lords suggested the hospital might not be able to open fully because it “simply does not have the staff available to allow it to operate safely”.

Asked about staffing, Dr Oade said the Harrogate Nightingale would need staff from other NHS organisations.

“If we get to the stage where we need the Nightingale hospitals it’s likely that because our acute trust will be so full that some of those procedures that they are currently doing will need to be halted.”