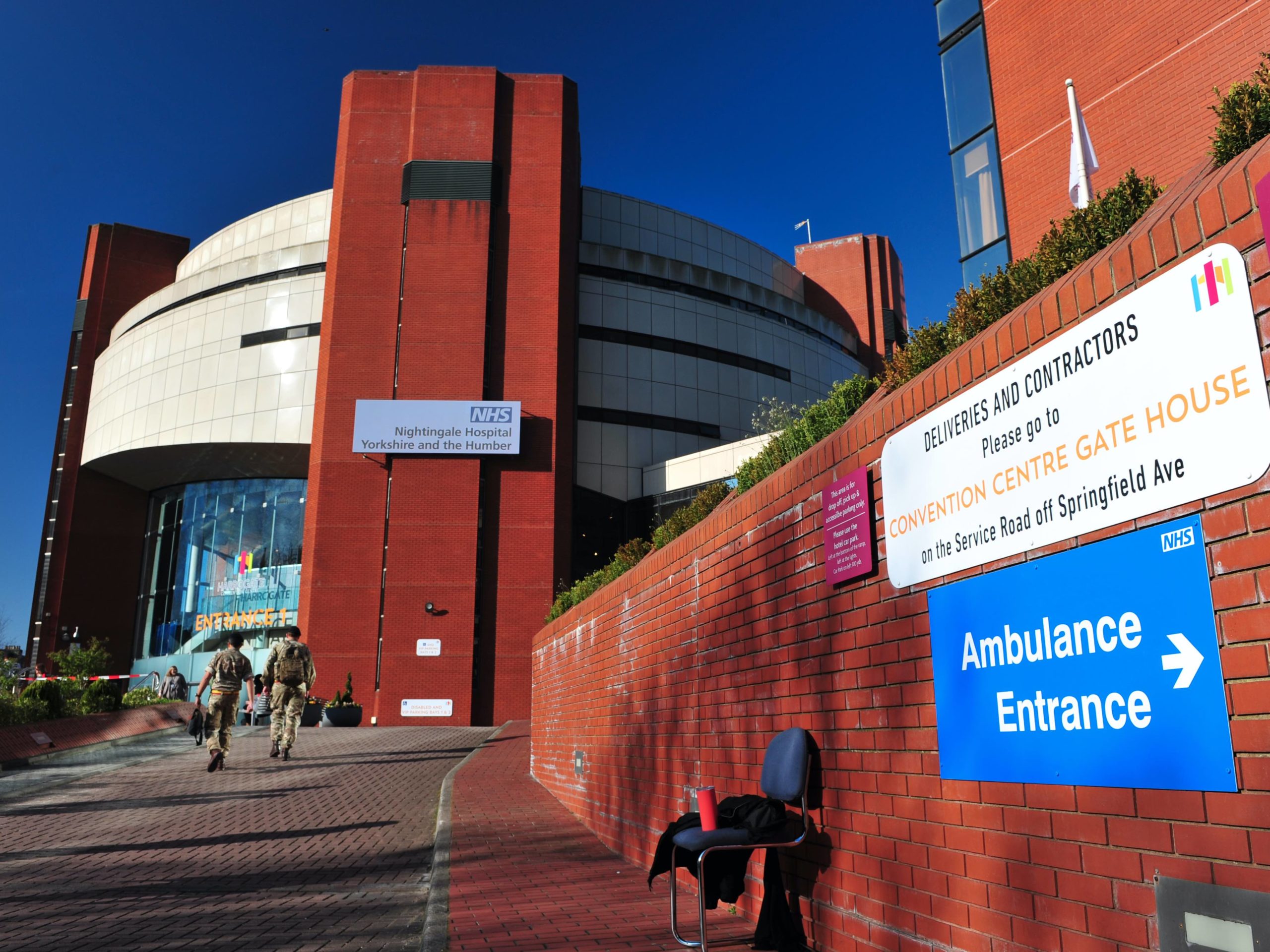 The building firm behind Harrogate’s Nightingale Hospital expects to have completed the project by this weekend after just two weeks.

NHS and army staff have been working alongside BAM Construction “around the clock” to get the 500-bed facility up and running.

The NHS has not yet confirmed when the facility will be able to accept patients.

It comes less than a week after the NHS confirmed that it was converting the Harrogate Convention Centre into a Nightingale Hospital. 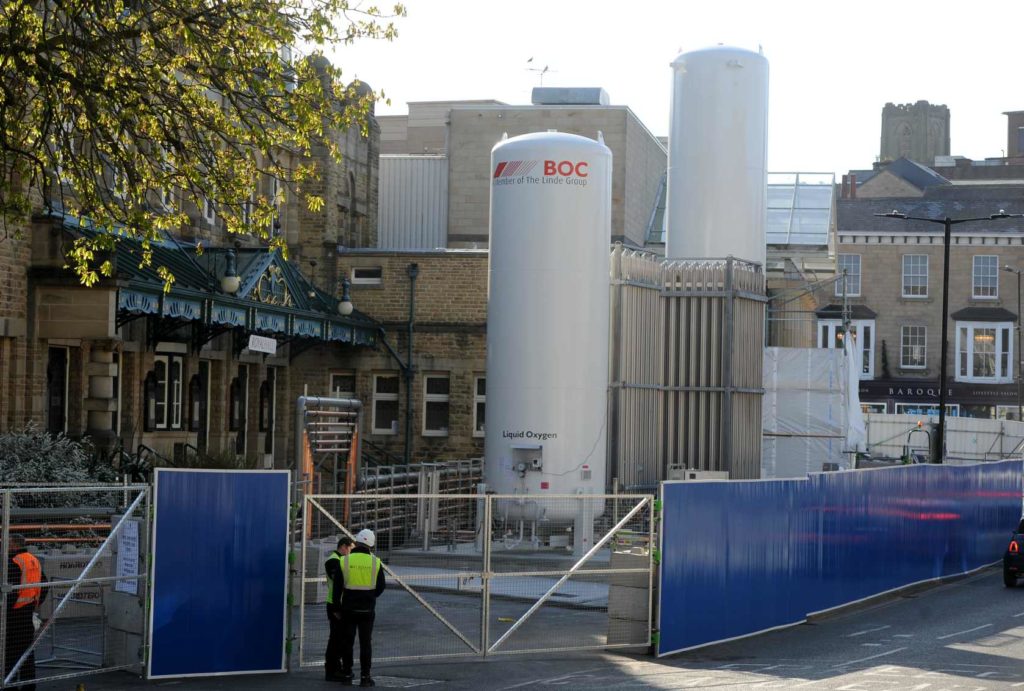 “We have mobilised immediately with a team which is working 24 hours in shifts around the clock. We’re very proud to be involved. BAM Construction has even built emergency hospitals during both World Wars. So we feel a sense of poignancy to be doing this now.”

BAM Construction also says it is close to being asked to build a further two emergency Nightingale Hospitals. 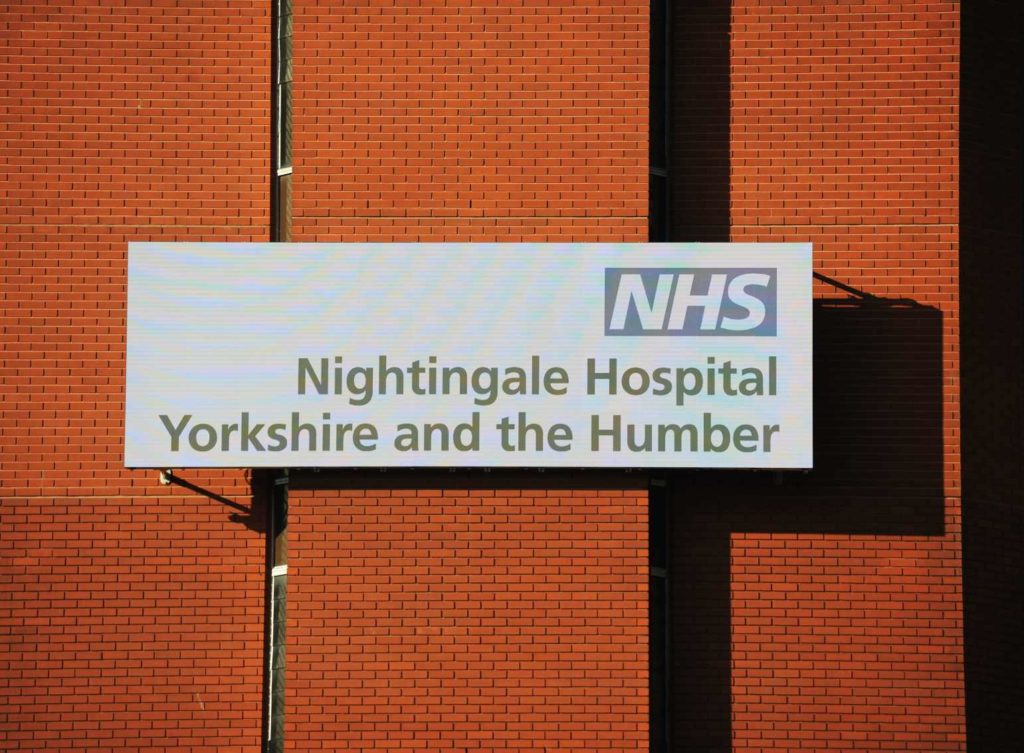 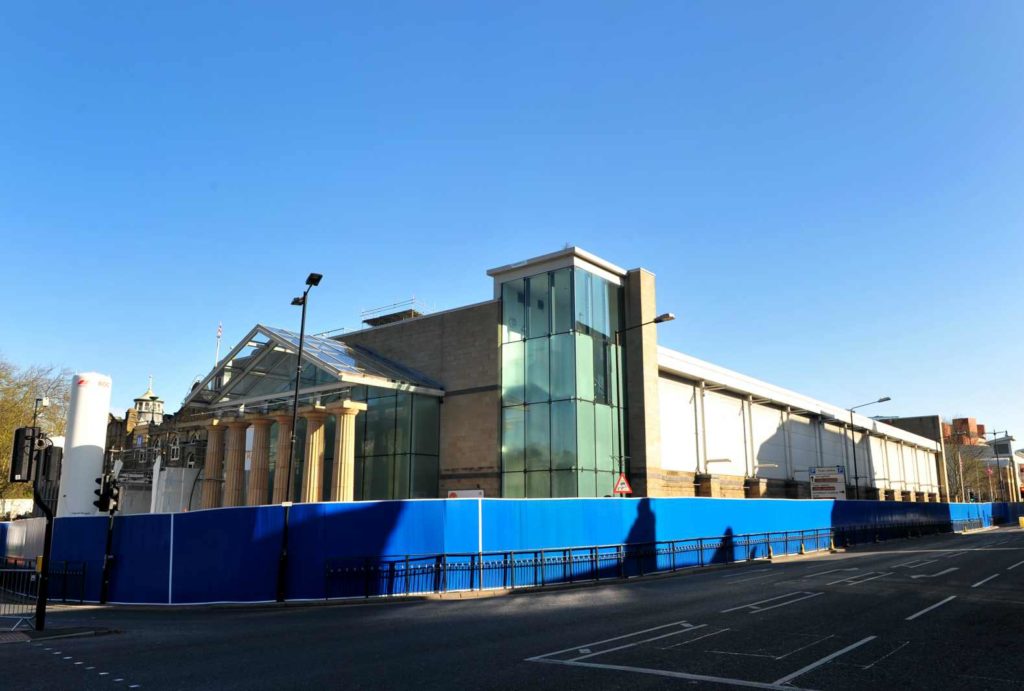 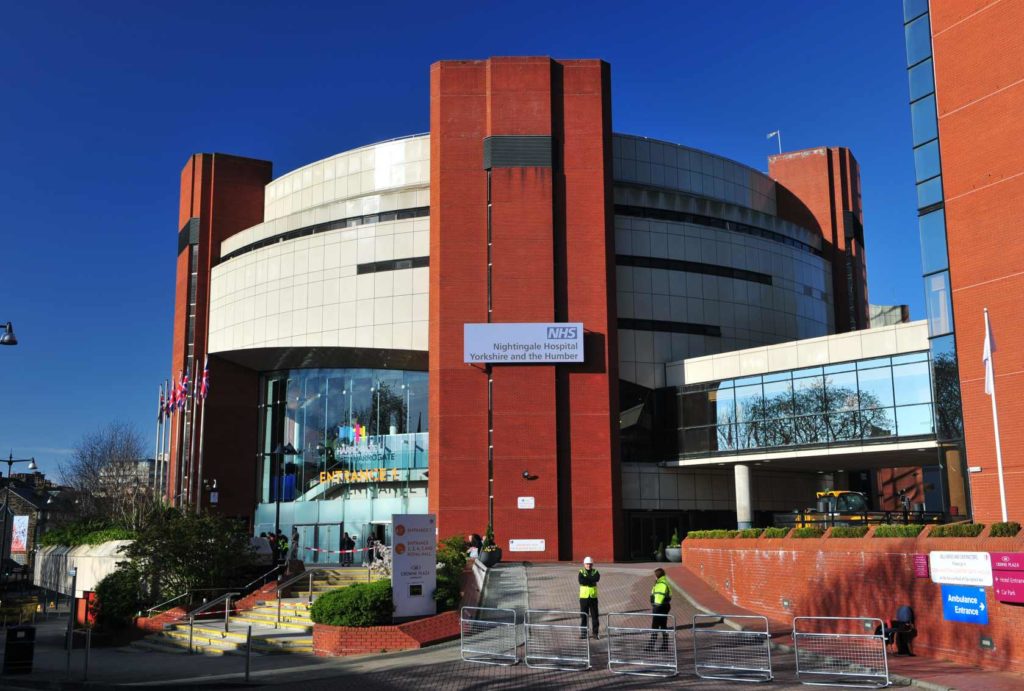 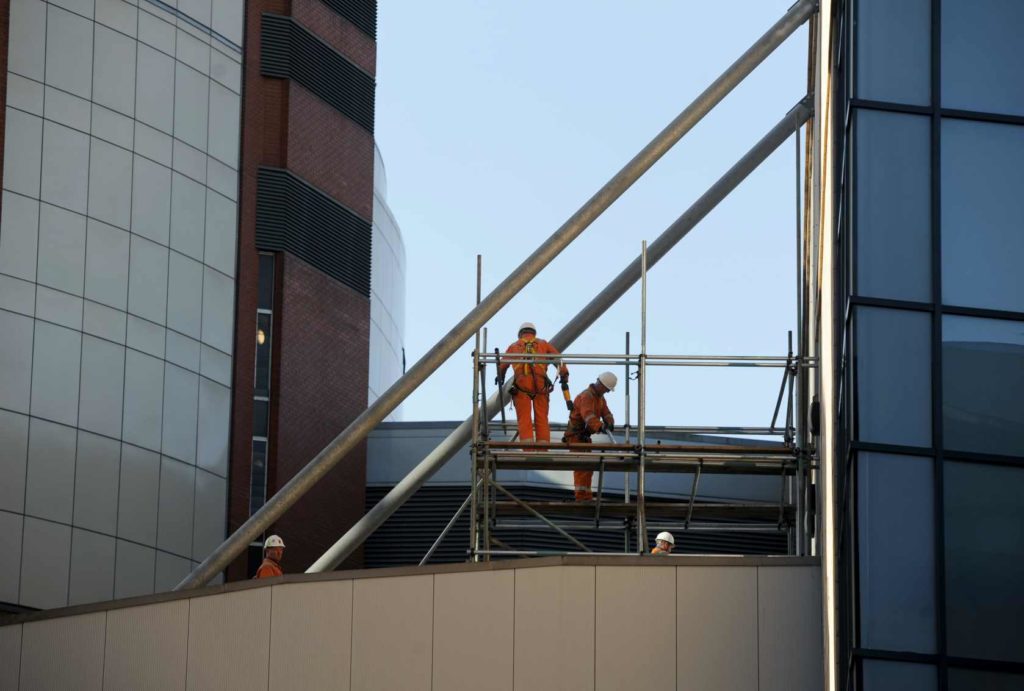 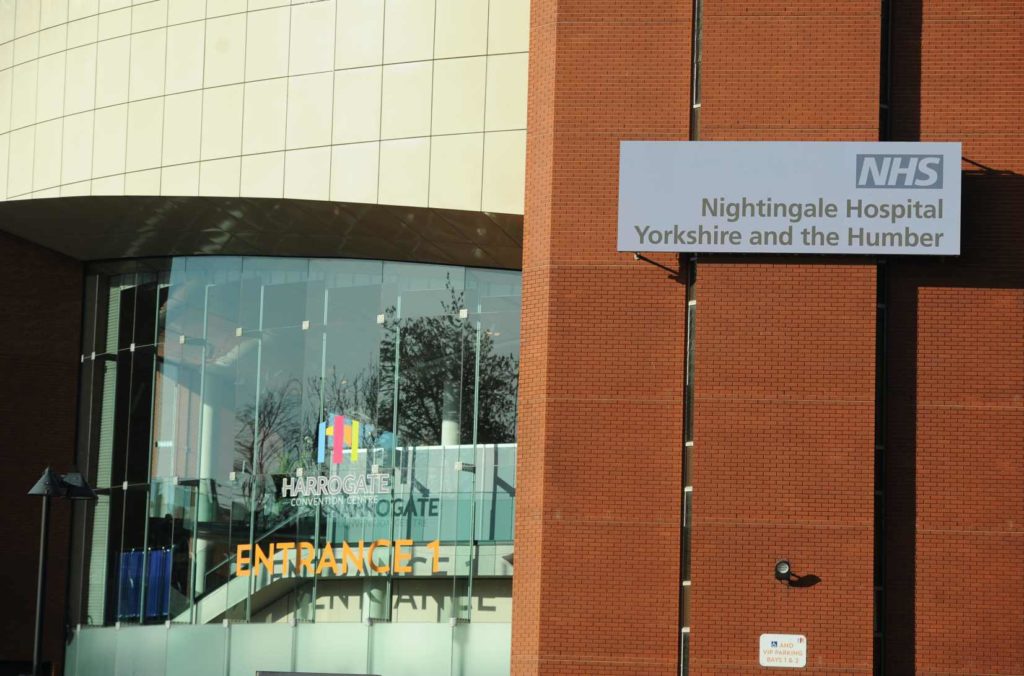