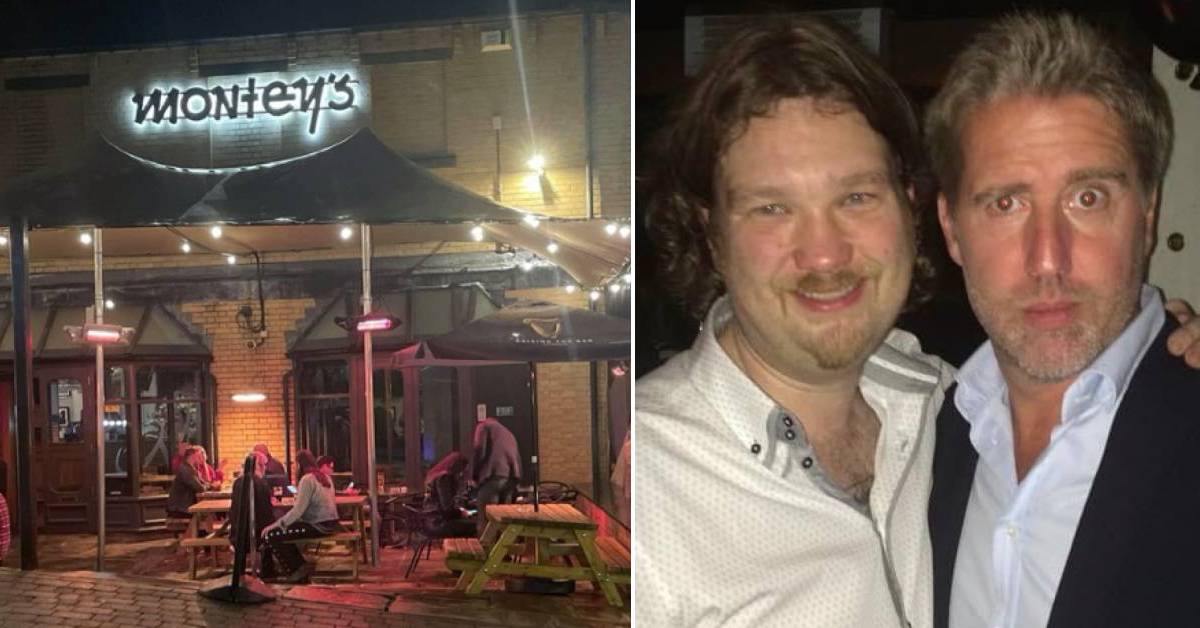 Montey’s has been a favourite haunt of Harrogate night owls looking for quality cocktails and alternative music for 25 years.

The bar was opened by owner Jay Smith on this day in 1996. Back then, The Ginnel was a quiet back street and not one of the town’s most popular food and drink spots.

Montey’s took over a unit that was previously a pine shop, but Mr Smith said he saw the potential the area had.

“[The Ginnel] was dramatically different. I had looked around the town centre trying to find where hospitality could get driven to, in terms of available space, The Ginnel seemed to fit that brief.”

After working for Tesco in his early 20s, he followed his dream of opening a bar of his own. He combined savings with a loan from John Smiths brewery to open Montey’s as a jazz bar with a strictly over-25s policy.

But it struggled to attract punters during the week, so to save the business, Mr Smith scrapped the policy, recruited as many former Jack and Danny’s and Jimmy’s cocktail bartenders as he could find and shifted towards rock music.

“The over 25’s policy became a millstone around the neck of the business.

“So we went back to licencing at the council and asked them to remove the conditions or it will go up in smoke.”

Mr Smith said the best nights in Montey’s have been themed nights such as Halloween, New Year and whenever live bands perform, although his memory of the 90s is blurry after one too many lemon drops.

Over the years Montey’s has developed a reputation for cocktails delivered with flair and fun.

“Flair bartending is where you’re throwing bottles around like Cocktail. It became popular and recognised bartending as a career and a skill.”

Many businesses have come and gone around Parliament Street since 1996, including some massive chains such as Jamie Oliver and Ministry of Sound who pumped millions into venues that failed.

Mr Smith said it’s the independents that have been built to last.

“After 25 years in Harrogate there’s been an astonishing amount of bars, some with huge budgets who thought they could stroll into the town.

“A lot of them were in just massive, very expensive buildings.

“But if you look at long-term successful businesses in Harrogate, it’s places like Drum and Monkey, Will and Vics and G23.

“The indies are supported here. It’s a testament to the attitude of the people of Harrogate.”

Mr Smith still runs the bar today alongside his “partner in crime” and director of the business Colin Speirs, who was the first bartender he hired back in 1996. They hope to have a party next summer to celebrate their birthday.

“25 years is exactly half my life as I was 25 when it opened. I basically grew up in there.

Have you got any events planned this Christmas? We've prepared a list of all the festive events across the Harrogate district https://buff.ly/3lqHuBj