0 Items
Harrogate people don’t have to travel to York for vaccine, say health bosses
by 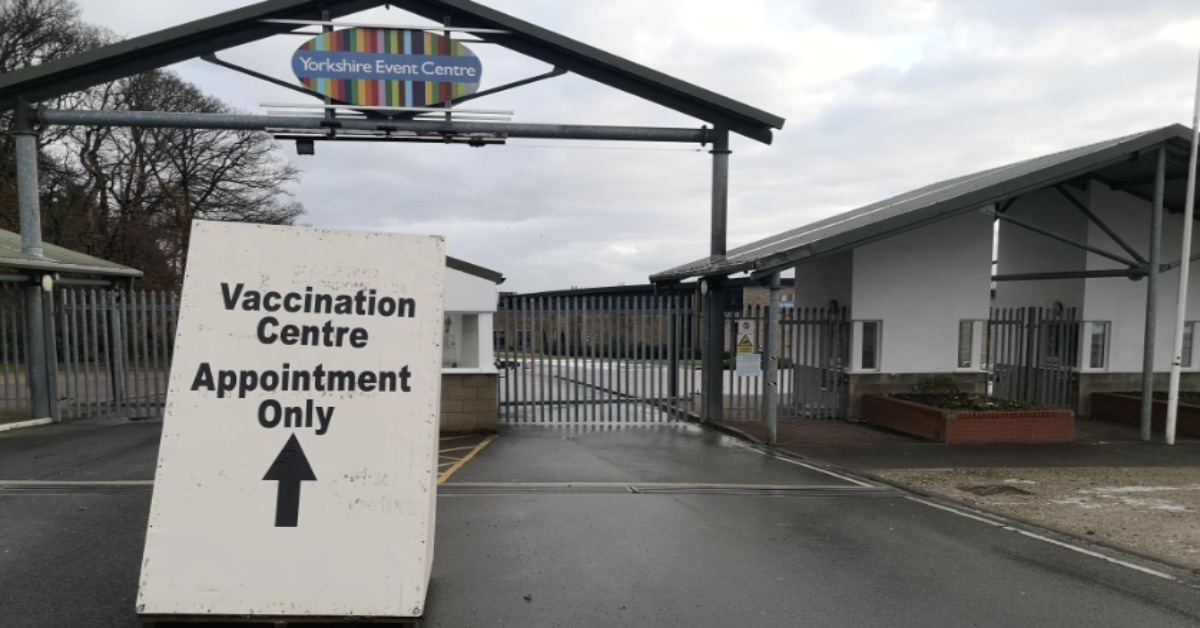 The vaccine centre at the Great Yorkshire Showground in Harrogate.

People in the Harrogate district waiting for a covid vaccine have been told they can wait for an invite to the Great Yorkshire Showground instead of travelling to York.

The Stray Ferret has received numerous messages from readers asking why they had been invited to be inoculated in York when they lived much closer to the showground.

Health bosses in North Yorkshire confirmed yesterday some people had been offered jabs at the national vaccination hub at Askham Bar in York, which opened on Monday.

The hub is run by the NHS nationally and sends invites to people within a 45-minute drive.

People in priority groups for the first round of vaccinations may also be invited through the national booking system to receive the jab at a pharmacy.

However, Amanda Bloor, accountable officer at North Yorkshire CCG, told a North Yorkshire Resilience Forum yesterday that patients were not obliged to travel to York for the vaccine.

“The way that the site is operating is that anybody within a 45-minute drive of the site who has not yet received a vaccination through their local site may receive a letter from the national team to book an appointment.

“If you do get an invitation to that site, you can choose to wait and book an appointment at your local vaccination site.”

Currently, the Harrogate district is served by a local site at the Great Yorkshire Showground and a national hub at York.

Ms Bloor announced yesterday that a further site will be opened in Ripon. However, a location has yet to be confirmed.

The York hub was among 10 sites across the country to open on Monday in an effort to ramp up the vaccination programme.

It will operate seven days a week from 8am until 8pm, subject to the supply of vaccinations.

Professor Mike Holmes, a GP in York, told a City of York Council Executive meeting last week that the new centre will offer up to 8,000 extra appointments in the first phase of the expansion of the site.

The centre became the latest vaccine site to open near Harrogate, with another due to be set up at Elland Road stadium in Leeds.