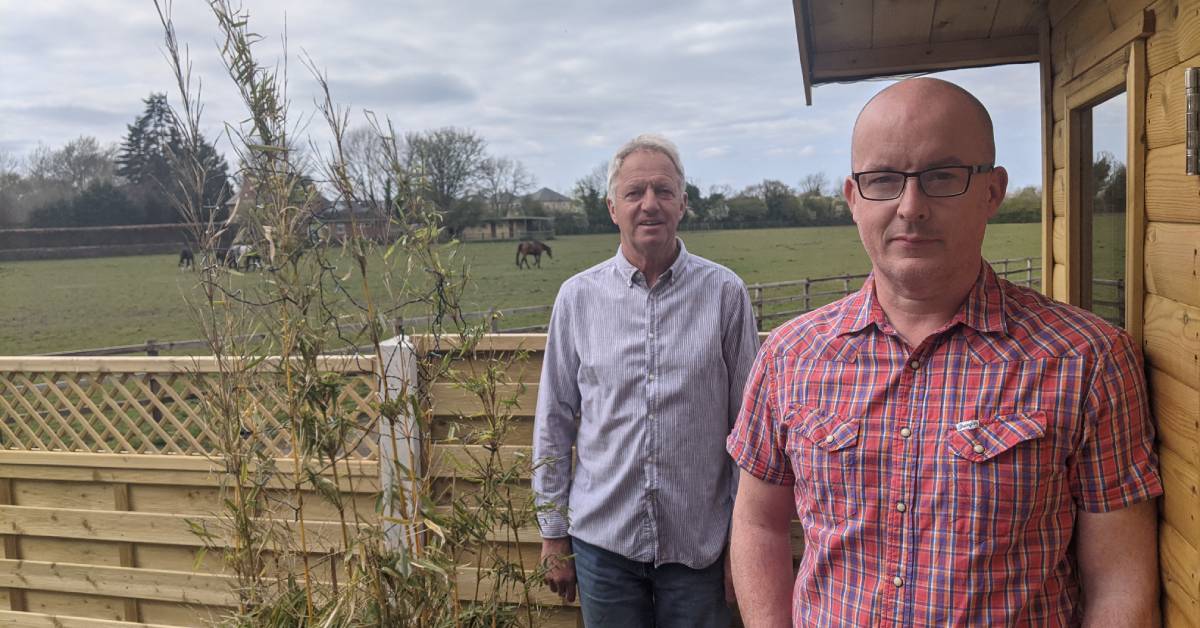 Dave Hutcheon and Gary Walker, whose homes back onto Granby Farm.

Redrow Homes was given the green light yesterday to build the homes by the council’s planning committee despite complaints the development will result in the loss of the last remaining link between the Stray and the town’s surrounding countryside.

Gary Walker, from Granby Residents’ Group, wondered whether the fear of contesting a costly legal appeal had played on the minds of some councillors.

Last month, the government’s planning inspectorate overturned a planning committee decision to refuse 149 homes on nearby Kingsley Road. The council was ordered to pay the developer’s legal costs.

“It’s been a long fight and we are obviously very disappointed. Four councillors voted against the development and we were impressed with what Cllr Pat Marsh had to say.

“We already have a good supply of housing in Harrogate.”

The plans include an access road that cuts through Pickering Gardens, which was created when the former Harrogate rugby union ground was redeveloped for housing.

Members of the Devonshire Gardens Residents’ Association argued that the road will destroy a green space that has been a lifeline to people during lockdown. 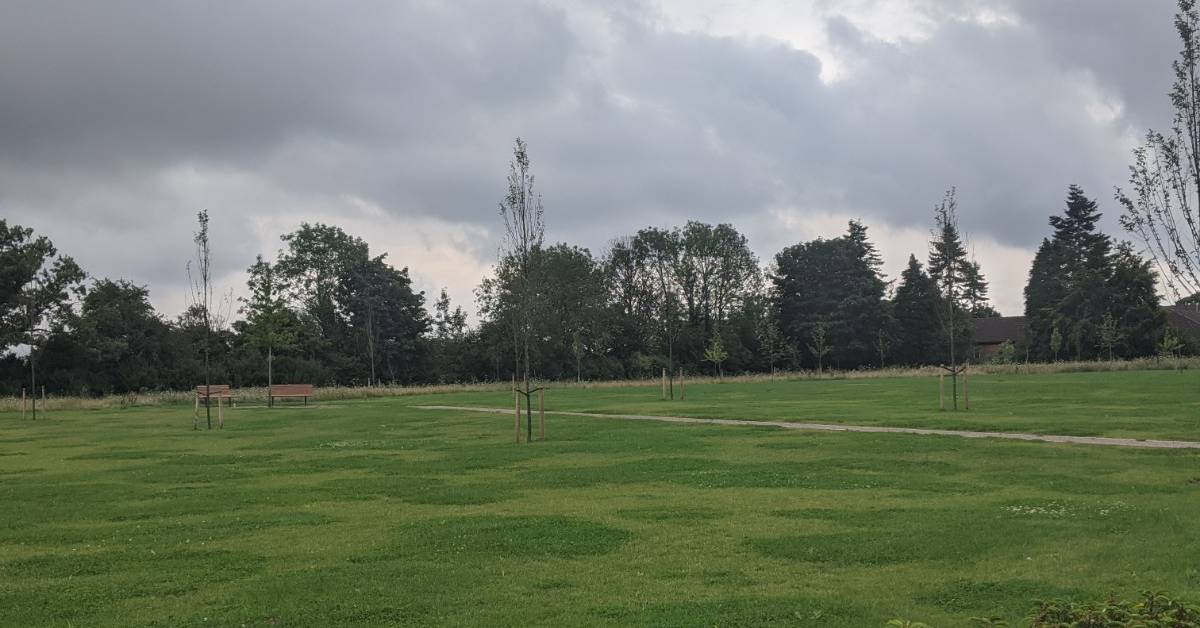 An access road to the new development will be created through Pickering Gardens.

“We feel as residents we all pulled together and put up a good fight.

“However, many of the planning committee members appeared totally disinterested at the impact the development will have on our park.”

People who have contested the plans over the past year pointed to a council assessment report published in 2016, which said about half of the site should be maintained as a green corridor under any housebuilding plans.

This, however, was only a recommendation and didn’t become official policy when the Local Plan was adopted last year and included the Granby Farm site.

“Every planning application received is carefully considered on its own planning merits.

“Recommendations presented to the planning committee are based on whether they align with our adopted Local Plan, local and national planning policy, legislation, consultation and anything else that might be material to the case.

“They are not based on fear of incurring legal costs.”

“We’re pleased that the benefits of our proposed development have been recognised and are looking forward to fulfilling our promise to deliver a scheme that demonstrates strong placemaking and contributes to the surrounding community. “