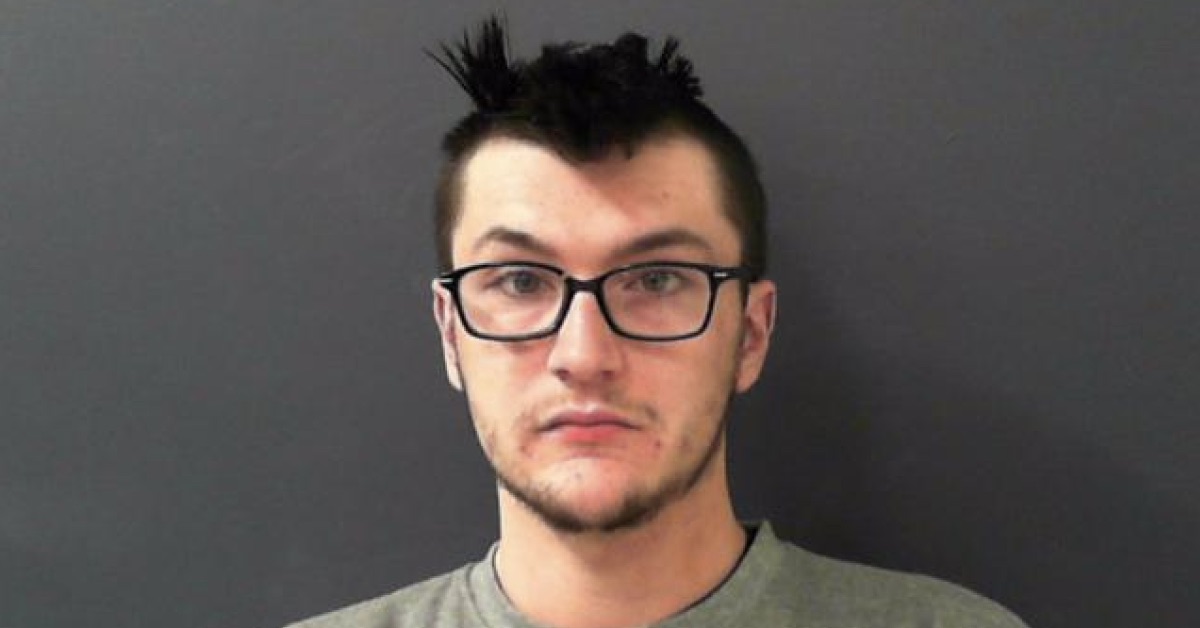 A Harrogate sex offender who groomed an underage teen girl on Snapchat has been jailed for over three years.

Stefan Antonio Slack, 27, contacted the girl on the social media site and tried to entice her into meeting him for sex.

The Harrogate man was on a court order at the time designed to limit his contact with children following previous similar offences, York Crown Court heard.

After adding the 15-year-old girl on Snapchat, he began sending sexually charged messages. In one message he asked to meet the girl and her friend for “group sexual activity”.

He then asked to meet her on a specific day for sex. The message read:

“Meet me Tuesday. Just me and you and maybe (the other named girl) if she’s game.”

Slack then told the girl in gratuitous sexual detail what he wanted to do to her. She duly blocked him on Snapchat and took a screenshot of the messages.

Her mother reported the matter to the police. Slack was arrested and brought in for questioning.

He told officers he knew that the girl was under-age but “sought to excuse his behaviour, saying he was heavily in drink (at the time) and couldn’t recall sending the messages”, although he admitted it must have been him, added Mr Greenhalgh.

Slack, of Avenue Street, Starbeck, was charged with inciting a child to engage in sexual activity and breaching a sexual-harm prevention order by deliberately contacting an under-age girl. He admitted both offences and appeared for sentence today.

The court heard that Slack received a suspended prison sentence in 2012 for a “very-similar” offence involving an 11-year-old girl. Slack was 17 at the time of that offence.

Abbi Whelan, for Slack, said her client was immature but had “very much turned his life around” since the offences in 2018.

He told Slack he had failed to take heed of the “warning shot” when he received the suspended sentence and sexual harm order.

“That order should have left you with no illusions that you would face prison if you were to commit these (kinds of) offences again.

“Once again…you allowed yourself to be tempted into communicating with (an under-age) girl. You took complete advantage of that situation.

Mr Enoch said Slack’s behaviour was “totally unacceptable” and amounted to “extremely serious conduct which could lead to much worse scenarios”.

As well as the three-and-a-half year jail sentence, he was subject to a new, five-year sexual harm prevention order for the protection of children and will remain on the sex-offenders’ register for an indefinite period.