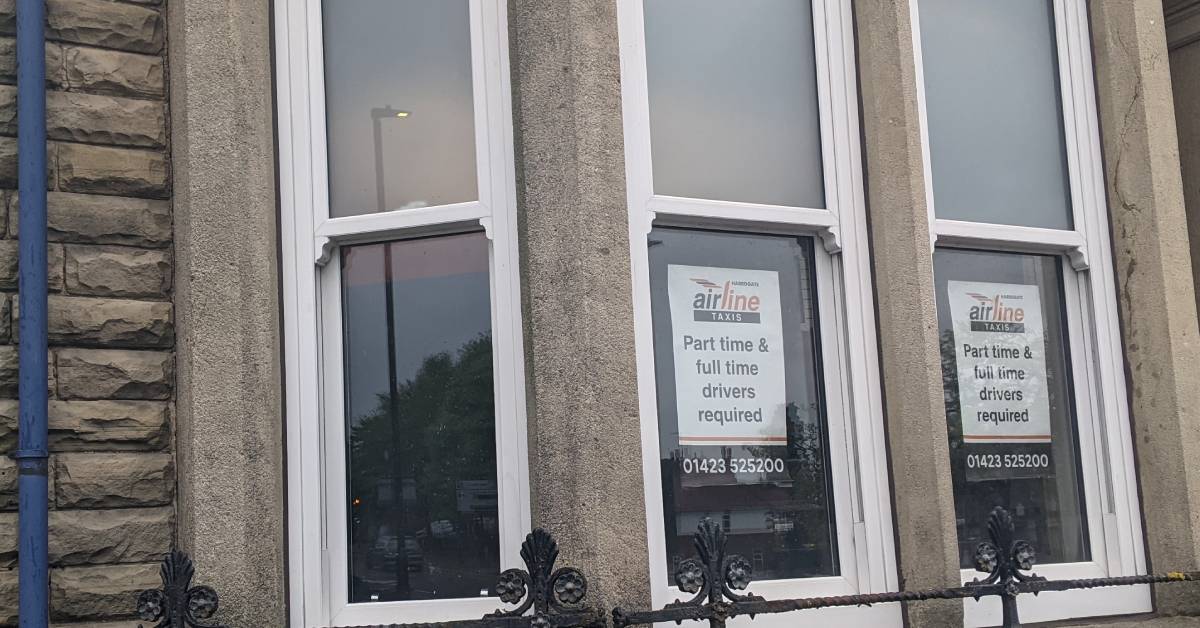 Harrogate taxi firm Airline Taxis is taking steps to wind up the company.

A meeting of any people or businesses who are owed money by the company will be held via Zoom, on June 16.

Anybody with queries is asked to contact insolvency practitioner Simon Weir on 01924 790880.

The Stray Ferret reported last month how Airline Taxis have refused to pay £25,501 to former employee Tracey Lee after she won an unfair dismissal case against them in June 2020.

A year on from the tribunal she is yet to receive a penny from the taxi firm and described the “horrible” process of trying to get her money back through the courts.

Meanwhile, a company called Parade Taxis Limited was created in July 2020 with the same registered address as Airline Taxis. Its sole director is Areefa Naz Suleman, the daughter of Airline’s director Mohammad Suleman.

The Stray Ferret contacted Airline Taxis for a response but we did not receive one at the time of publication.