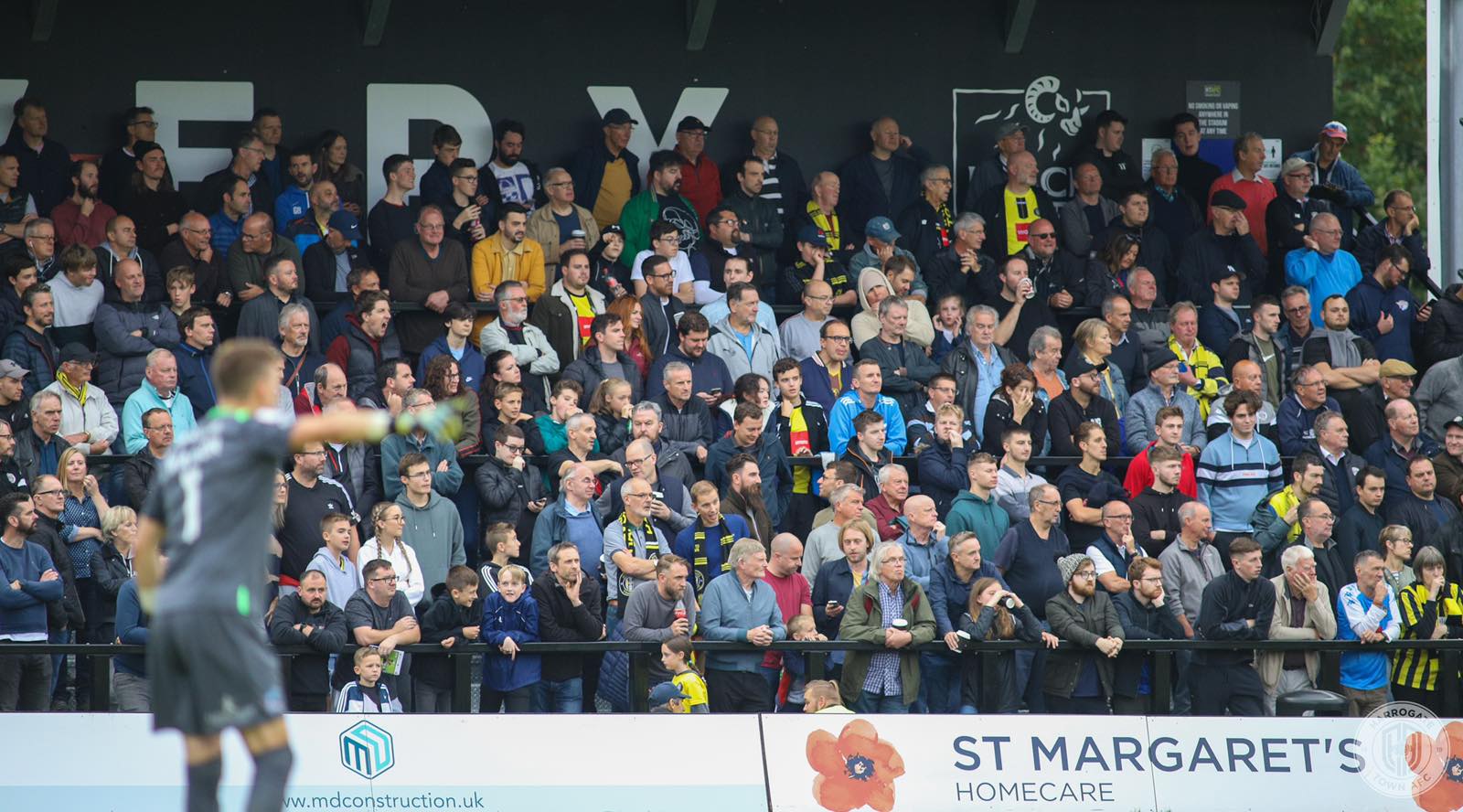 Harrogate Town has lodged plans for a new scoreboard as part of its ground redevelopment.

The digital screen would sit in the south west corner of the ground, under plans submitted to Harrogate Borough Council.

The board would be used to show supporters the score, substitutions made during a game and other match information, such as transport or safety news.

Harrogate Town currently has no scoreboard in place. 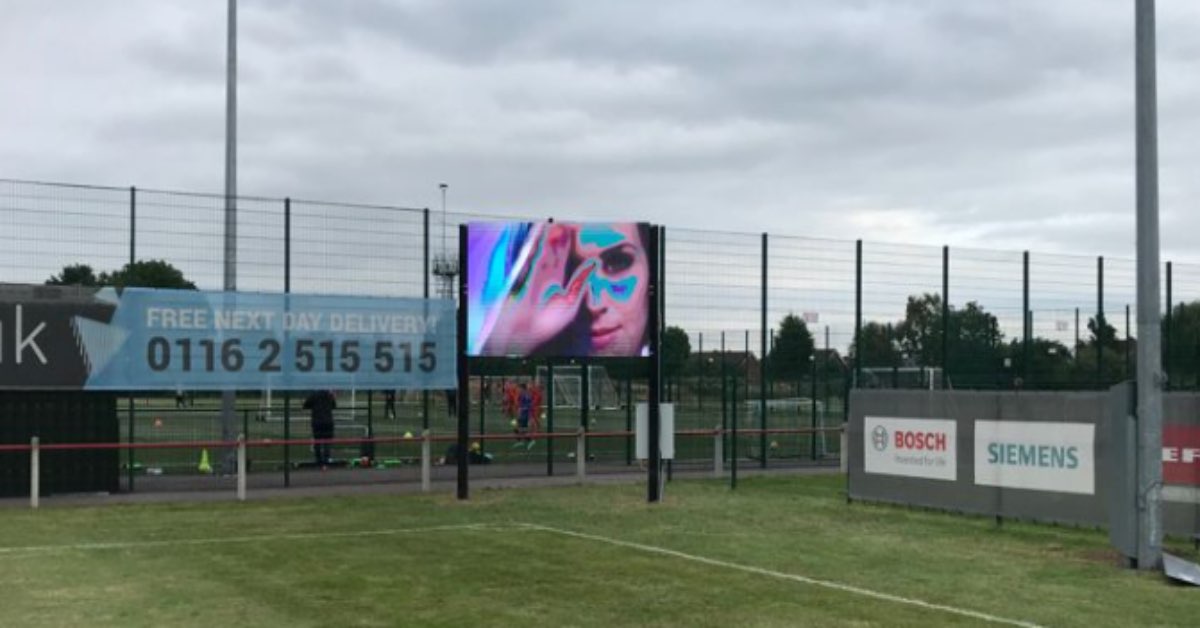 An example of a scoreboard planned for Harrogate Town as submitted to the council.

A statement submitted to the council said:

“The new scoreboard will complement the stadium and improve the spectator experience.”

The council will make a decision on the plan at a later date.

The plans come as the club’s EnviroVent Stadium on Wetherby Road is to undergo a £3.5 million upgrade, funded by chairman Irving Weaver.

The club has said it is the board’s ambition to create a “sustainable and thriving club, for future generations to enjoy”.

The club, which recently announced an increase in season ticket prices, also has to abide by English Football League criteria for its ground following Town’s promotion to League Two in 2020.

The ground on Wetherby Road has been home to the Sulphurites since 1920, but in recent years it has struggled to keep pace with the club’s rapid rise up the divisions into the English Football League.