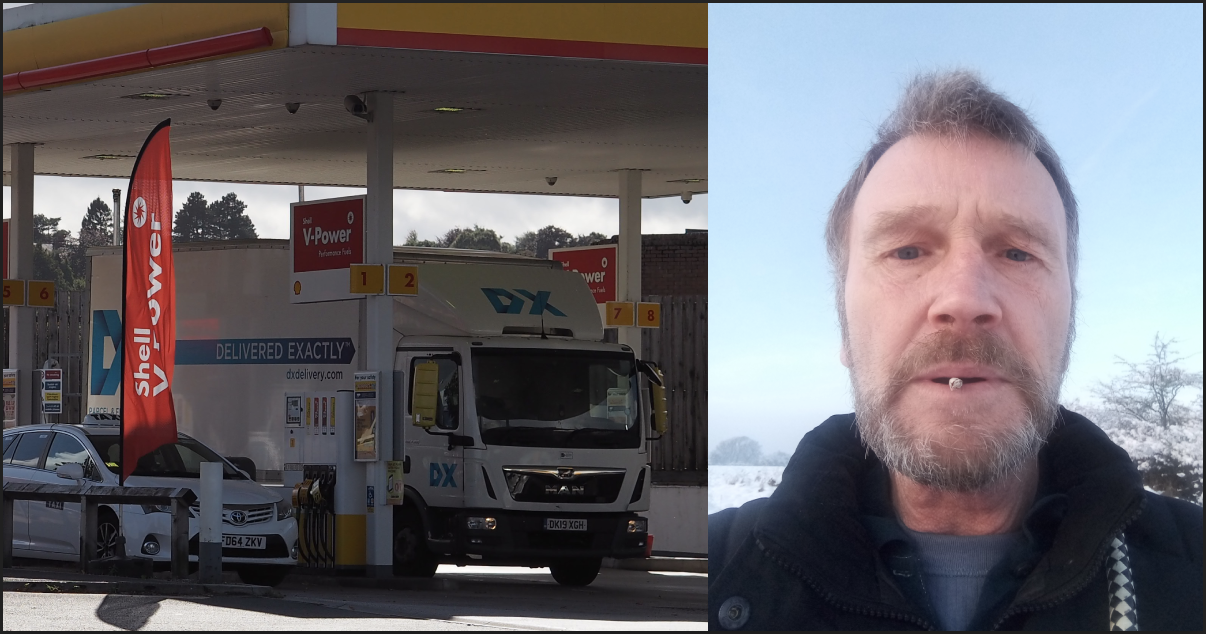 A Harrogate lorry driver has said the costs of obtaining a HGV licence need to be reviewed if more people are to take up the career.

The government said this week it was introducing temporary visas for 5,000 lorry drivers after a Road Haulage Association survey revealed a shortage of more than 100,000 qualified drivers in the UK.

This shortage has contributed to ongoing fuel supply problems.

Mark Garrod, from Harrogate, holds a category 1 HGV licence, which entitles him to drive lorries weighing more than 7.5 tonnes. He said the cost of obtaining a licence could deter some of those wanting to train as drivers to fill the vacancies.

The cost of the test alone is about £225 and learners must also pay to complete 35 hours of training. Mr Garrod believes the combined cost is too much for many people, particularly the unemployed.

He urged the Department for Transport to review the costs, or find ways to encourage employers to help staff who wish to learn.

Mr Garrod, who is not currently working but is due to join a Harrogate lorry company in the coming weeks, said he’d spoken to numerous people looking for haulage work who had turned down roles because they couldn’t afford the fees. He added:

“People see this shortage as an opportunity to find work but then they see the cost of getting the licence and they can’t afford it.

“It may be that something as simple as reviewing the costs could help the shortage of drivers.”

Harrogate law firm Truth Legal said today it had received a surge in enquiries from international drivers hoping to apply for short-term visas.

But it added there was still a lack of clarity over how the initiative will work.

“If an employer doesn’t have a sponsor licence already, the process of getting one can take weeks or even months.

“It’s not yet clear how this will mesh with the government’s plans to open the scheme in October, and close it on Christmas Eve”.

The Department for Transport announced various measures this week to increase the number of lorry drivers.

“This is a global problem and we have been working closely with industry for months to understand how we can boost recruitment.

“However we also want to see long-term solutions delivered by employers through improved testing and hiring, with better pay and working.”