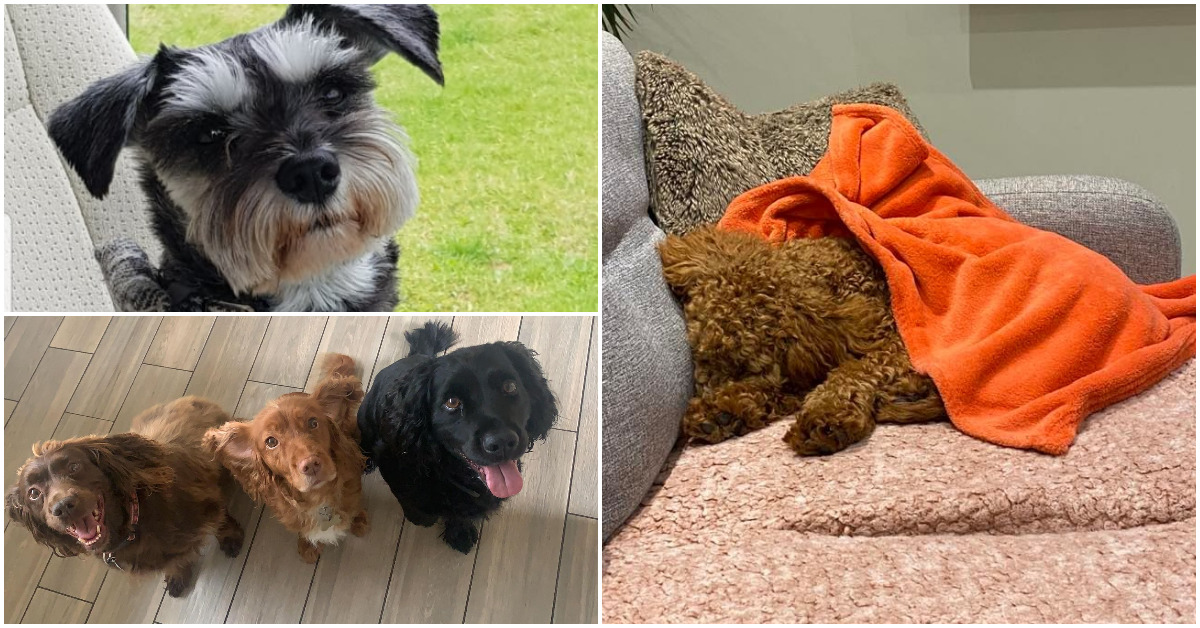 A Harrogate vet has warned dog owners to avoid popular walking spots if their pets have symptoms of a mystery illness spreading across town.

There have been widespread reports of vomiting and diarrhoea among dogs that have been to the East Yorkshire coast in the last week. However, dogs have also caught the virus in Harrogate.

The Harrogate Vet, on Leeds Road, told the Stray Ferret that its vets have seen a three-fold increase in dogs with gastroenteritis in the last week.

Sarah Woods, one of the vets at the practice, said:

“It is not unusual for viruses to spread but this is different in terms of the sheer number of unwell dogs we are treating — around a dozen a day.

“We do not want dog owners to panic or change anything they are doing.

“Dogs that have symptoms of vomiting and diarrhoea just need to avoid popular areas to prevent the spread.”

Ms Woods added that most dogs they have seen have responded well to treatment.

Kelly Anne, who owns a miniature schnauzer called Pepper, said her dog became unwell after a walk around the Skipton Road area of Harrogate. She said:

“She has really not been herself at all, it has just been really sad to see.

“Last night I saw her stomach contracting and how much pain she was in. It made me cry.”

Nicky Shamir, who works as a hypnotherapist, recently took her cockapoo Barney for a walk round Harrogate’s Valley Gardens. She said:

“On the way back he started with diarrhoea and when I managed to get him home he just slept.

“He is just eight months old so it was really unusual and I took him to the vet. We have now got him on some medication and he is starting to improve.”

“One started being ill on Tuesday evening then the other Wednesday and last one started yesterday.

“The only place they have been walked is around the block we live on Harlow Avenue and the bit of parkland at the end of Hartley Road so we could only have picked it up there.

“It’s a bit worrying but more reassuring that we maybe know it’s just gastroenteritis and that they should be better within a few days.”

Another long-term fixture on the Harrogate high street has announced it will close. https://buff.ly/3KfdZ0q