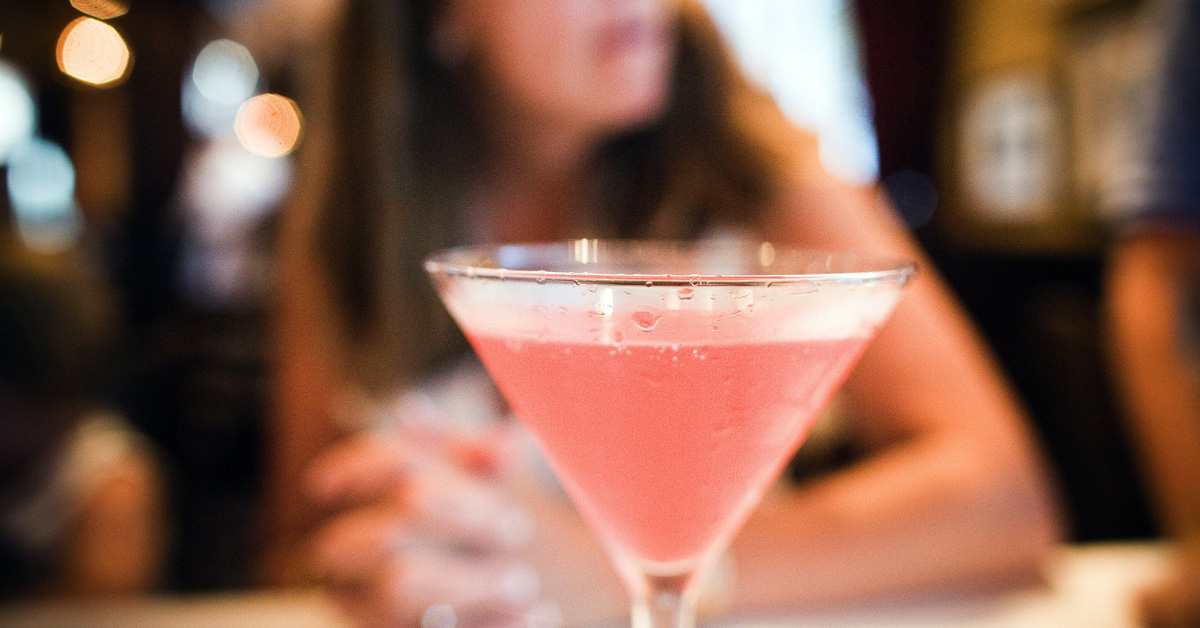 Drink spiking is happening in Harrogate.

Both wanted to speak out about the issue after hearing from friends and staff at Harrogate District Hospital that many others had been through similar experiences.

One of the women experienced the drink spiking first hand while out for a drink at a bar during the day on Sunday afternoon.

She wanted to remain anonymous but told the Stray Ferret:

“I did not quite understand what was happening at first. I really did not feel right so I went to the bathroom to sort myself out.

“It didn’t quite make sense. I thought there was something seriously wrong with me, I was slurring my words and I was all over the place so my son took me to hospital.

“The nurse told me to report it to the police because she had seen a lot of drink spiking cases recently. Luckily I came round after four hours on a drip.”

The hospital took a blood test which found tetrahydrocannabinol (THC) in her system. It is a component of cannabis which paralyses people and causes hallucinations.

Just a week before, a mother said her daughter had a similar experience at a different bar in Harrogate. She also wanted to remain anonymous but added:

“It does seem to be rife in Harrogate at the moment unfortunately. Both my children and their friends have had all similar experiences in the past couple of months.

“Luckily they had other people to help them but drink spiking is completely vile. My daughter walks around with her keys in her hand, a rape whistle and a wristband to test her drinks.

“She should not have to do any of that, it’s really scary. I just want to get the message out there, this is not normal.”

The Stray Ferret has raised the concerns of the two women with North Yorkshire Police. The force has not yet commented.