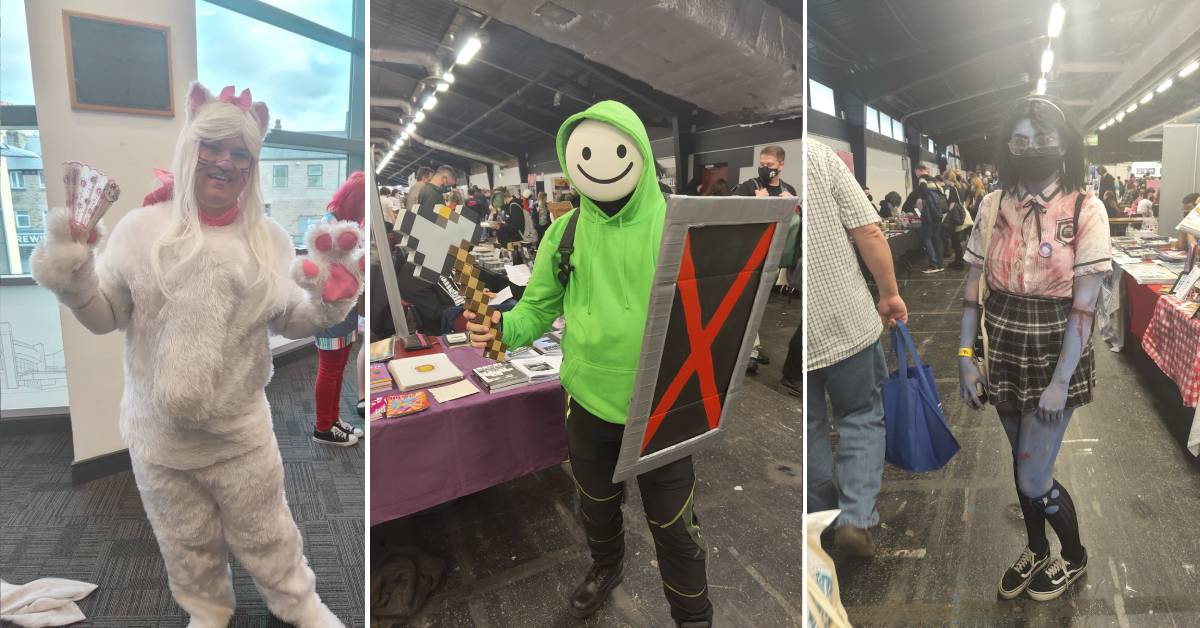 Harrogate’s biggest celebration of comic culture will return in November.

Three exhibition halls will be filled with artists, illustrators and authors meeting fans and selling copies of their art.

The star attraction is American writer Gail Simone, best known for her work on titles including DC’s Bird of Prey, Batgirl & Wonder Woman.

This year’s guest of honour is comics legend Ian Kennedy.

“It’s very exciting to be back planning another Thought Bubble, the whole team has a real fire in them to bring the most amazing Thought Bubble yet, in what we hope will be a much more straight-forward year than the last two… Expect incredible guests from around the world, the most awe-inspiring comic creating exhibitors and a weekend of panels, workshops and fun for every level of comic fan”