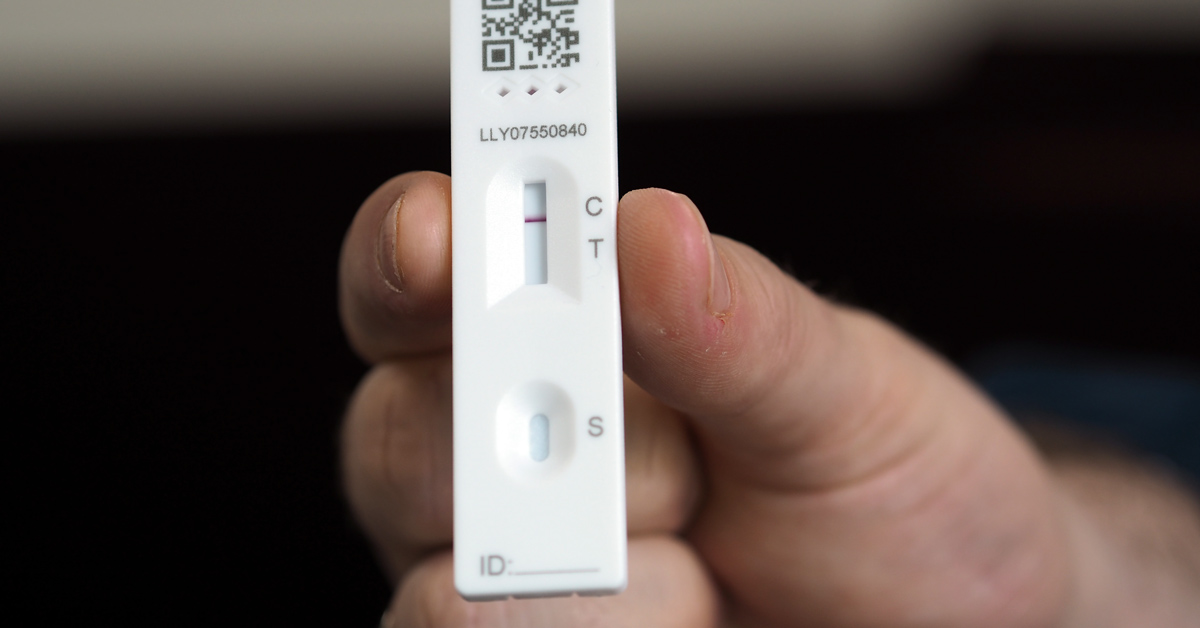 The Harrogate district has recorded its highest daily covid cases for eight months.

A total of 156 cases were reported in today’s Public Health England figures — the most since January when a third national lockdown was put in place.

It’s the highest daily infections since January 4, when 172 cases were recorded.

The death was reported on Tuesday.

It takes the number of deaths at the hospital from patients who tested positive for covid since March last year to 187.

The North Yorkshire rate is 322 and the England average stands at 287.

Elsewhere, 127,832 people have received a first covid vaccine in the Harrogate district and 119,662 have had a second dose.