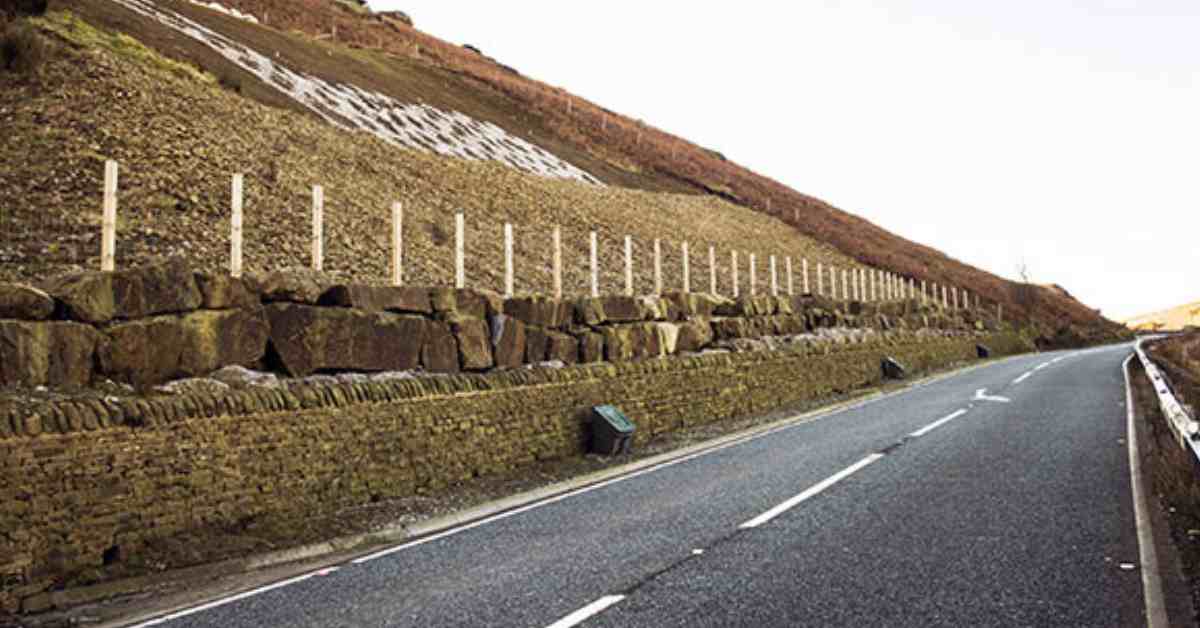 North Yorkshire’s highways boss has said he is confident that a major £60 million reroute of the A59 at Kex Gill will avoid a public inquiry.

Cllr Don Mackenzie, executive councillor for highways at North Yorkshire County Council, said he was not “aware of any risk” that the scheme could be delayed by objections.

The council is currently consulting on compulsory purchase orders to buy 90 acres of land for the project.

If an objection is lodged against any of the orders, it could lead to a public inquiry which would delay the scheme further.

However, Cllr Mackenzie said he felt the risk of the scheme going to an inquiry was low and he was confident it will pass this stage of the project.

“I’m not aware of any risk. It would be the Secretary of State who would take that decision.

“It would have to be a substantial objection. There is a risk [that it could be called in], but personally I do not see it as a severe risk.”

In a statement given to a full council meeting in July, Cllr Mackenzie warned that if a public inquiry was required then work could be delayed by up to 15 months.

Council officials said they wanted to come to an agreement with landowners over the price of land, rather than acquire it by a compulsory purchase order.

The council needs to acquire the land before it can begin construction on the scheme.

The project will see a diversion built west of Blubberhouses on the A59 at Kex Gill, which has been blighted by a history of landslides.

Construction of the scheme is expected to take 18 months.