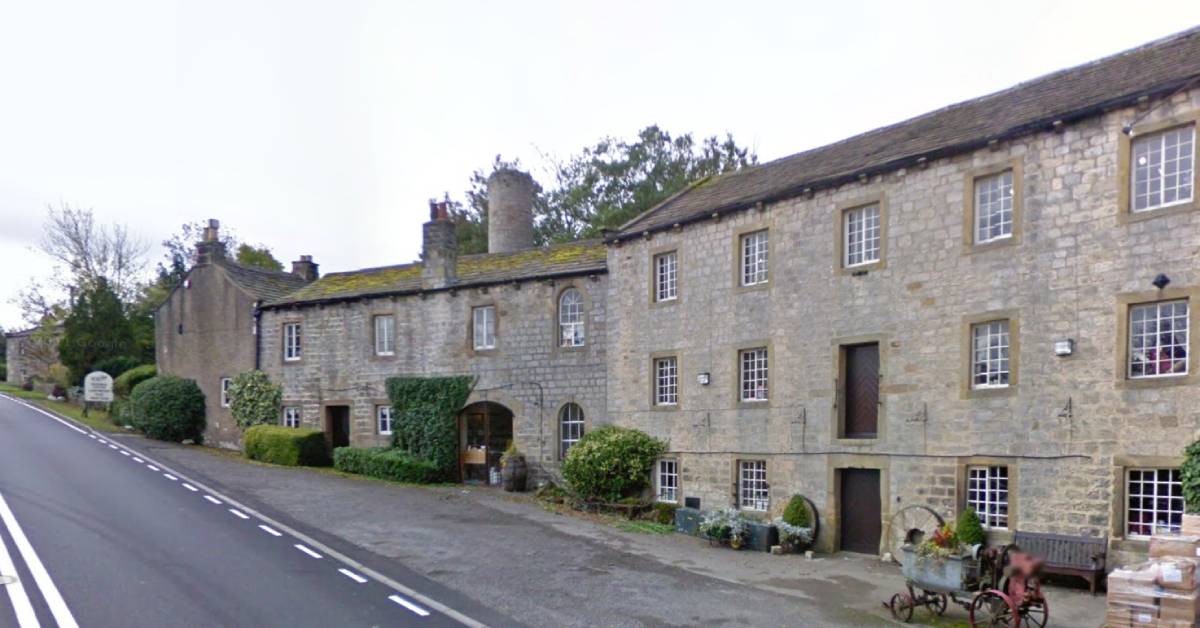 Plans to convert a historic mill in Darley into 20 homes look set for approval.

Darley Mill on the B6451 is Grade II Listed and includes a former corn mill that dates back to the 18th century.

A Harrogate Borough Council officer has recommended councillors next week approve an application to redevelop the Nidderdale mill by its Leeds-based owner YorPlace.

It comes four years after the council granted permission to build a smaller development of 13 homes. However, building work never began and a council report states the applicant would now like to build a larger development to make the project viable.

A mix of two, three and four-bedroom properties would be created.

A distinctive water wheel will be kept under the plans.

Darley & Menwith Parish Council said in planning documents it would welcome the landmark being brought back into use.

“In respect of the current application, the parish council confirmed that it is still keen to see the mill building redeveloped as soon as possible, noting that its current condition is spoiling the local landscape.”

History of the mill

Darley Mill was one of eight mills in the village and was built in the 18th century on the banks of Darley Beck.

It was used as a working mill until the 1950s when it became a tourist attraction.

In the mid-1980s, the mill was converted into a store selling linens, crafts and clothing.

In 2009, it was bought by the Yorkshire Linen Company, which ran a restaurant and shop at the mill until 2016 when it closed due to financial problems.