0 Items
Hoopers store warns: ‘Harrogate is not bulletproof anymore’
by 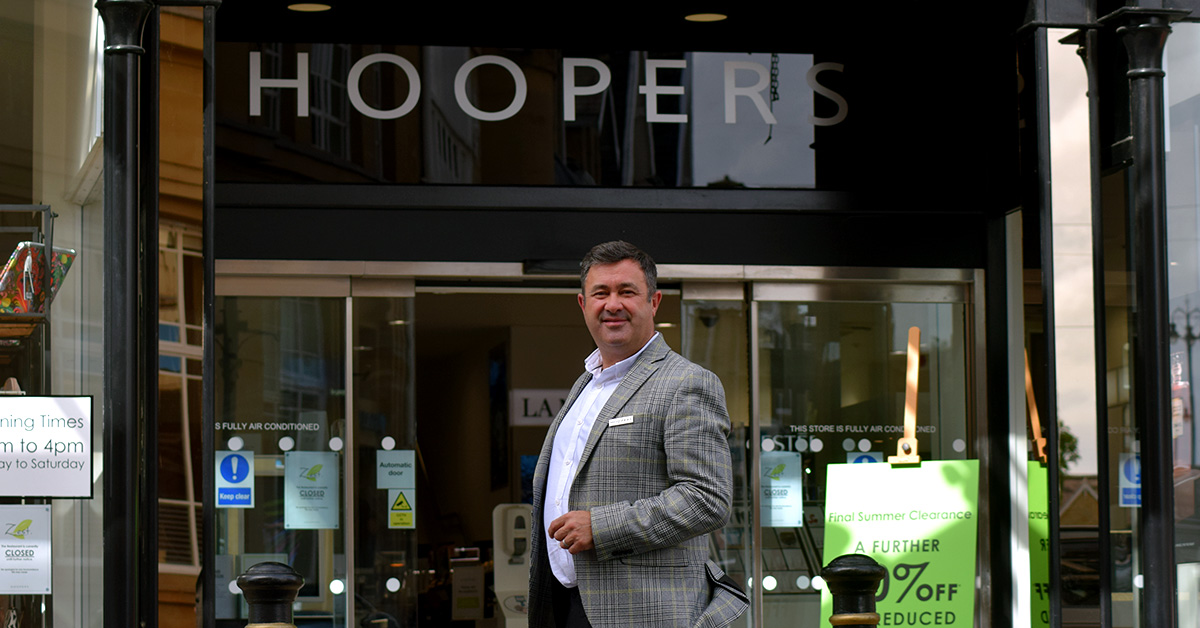 Hoopers has warned that the store is not sustainable in its current form and that Harrogate’s retail sector is “not bulletproof anymore”.

The department store’s general manager, Nick Hubbert, has spoken openly about its financial difficulties as a result of the coronavirus pandemic for the first time.

He said that the way they have to operate under social distancing rules means that it is not able to make enough sales.

Mr Hubbert told the Stray Ferret that he has concerns about the furlough scheme coming to an end:

“We are preparing for the worst. How long can businesses survive when they are losing money. Hoopers has been in Harrogate for a long time but this has been by far the most difficult time. Some people think that Harrogate is bulletproof but it isn’t anymore. It’s not sustainable, we cannot afford to fully open and we cannot afford to trade the full week. That is not ideal.”

Mr Hubbert has also weighed into the pedestrianisation debate on James Street with the general manager writing a strongly worded letter to Harrogate Borough Council.

James Street could be temporarily closed to traffic as early as next month after Harrogate Borough Council requested the measures. 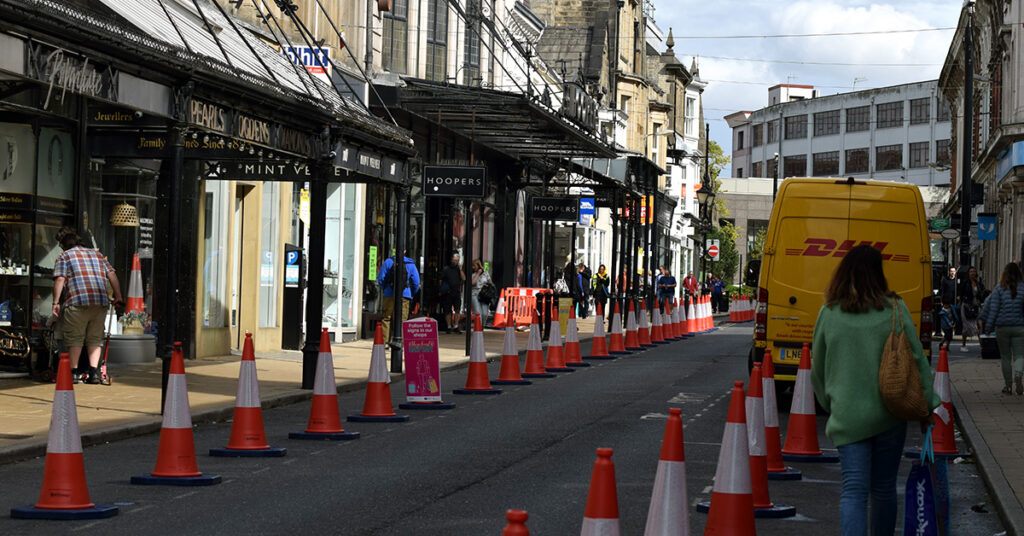 Hoopers is based on James Steet which has been full with traffic cones for months.

Mr Hubbert does not believe that the temporary pedestrianisation of James Street will help businesses and said he is basing that on years of experience:

He added that he is not against pedestrianisation long term but he does not think that the middle of a pandemic is the right time to change things:

“Customers want to park up and jump into the shops. It’s easy for young families and it’s easier for older people. That’s what increases footfall. We just need to leave things as is and concentrate on the basics. When someone pulled the cones away it was half full in half an hour and people were getting straight into the shops.”