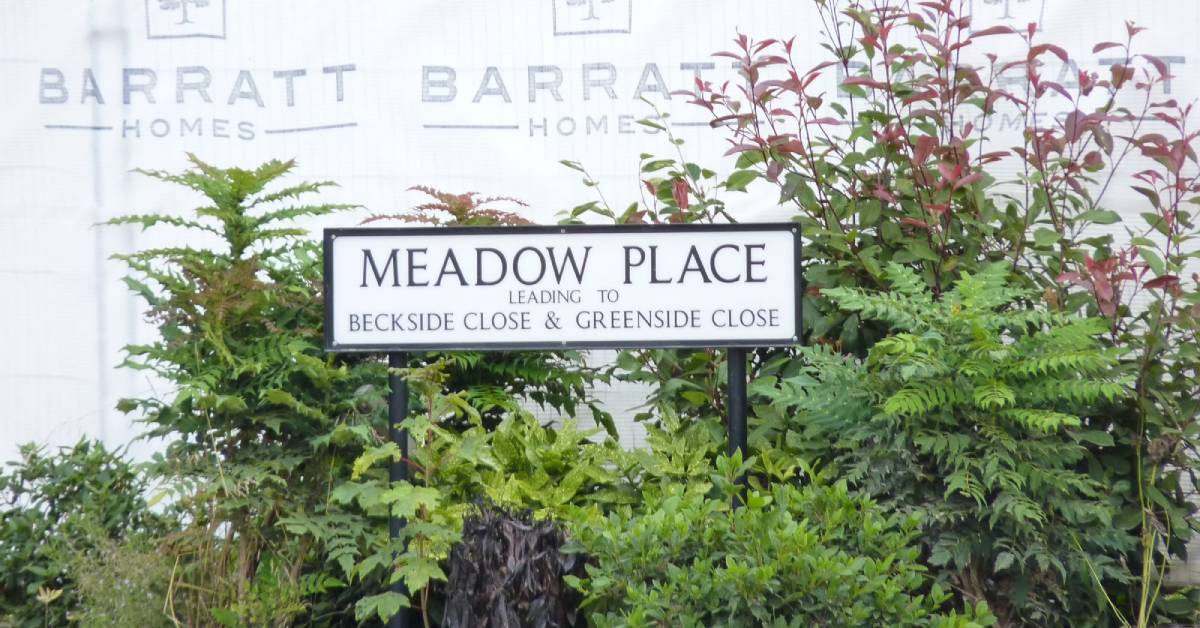 Residents have called Barratt Homes “ignorant” and “insensitive” for its choice of names for two new roads on one of its housing developments.

Barratt is building 100 homes on a former green field off Kingsley Drive near Knaresborough Road.

The development, which is called Kingsley Meadows, includes new roads Meadow Place and Wildflower Close, which has attracted the ire of Kingsley Ward Action Group who think the names are cruelly ironic.

Locals fought against the proposals and submitted 155 objections with many lamenting the loss of green space. The application was initially refused by Harrogate Borough Council in 2015 because councillors agreed it would “unduly harm the rural pastoral character” of the area.

However, the application came during the period when HBC had no Local Plan, and the developer succeeded in overturning the decision on appeal. 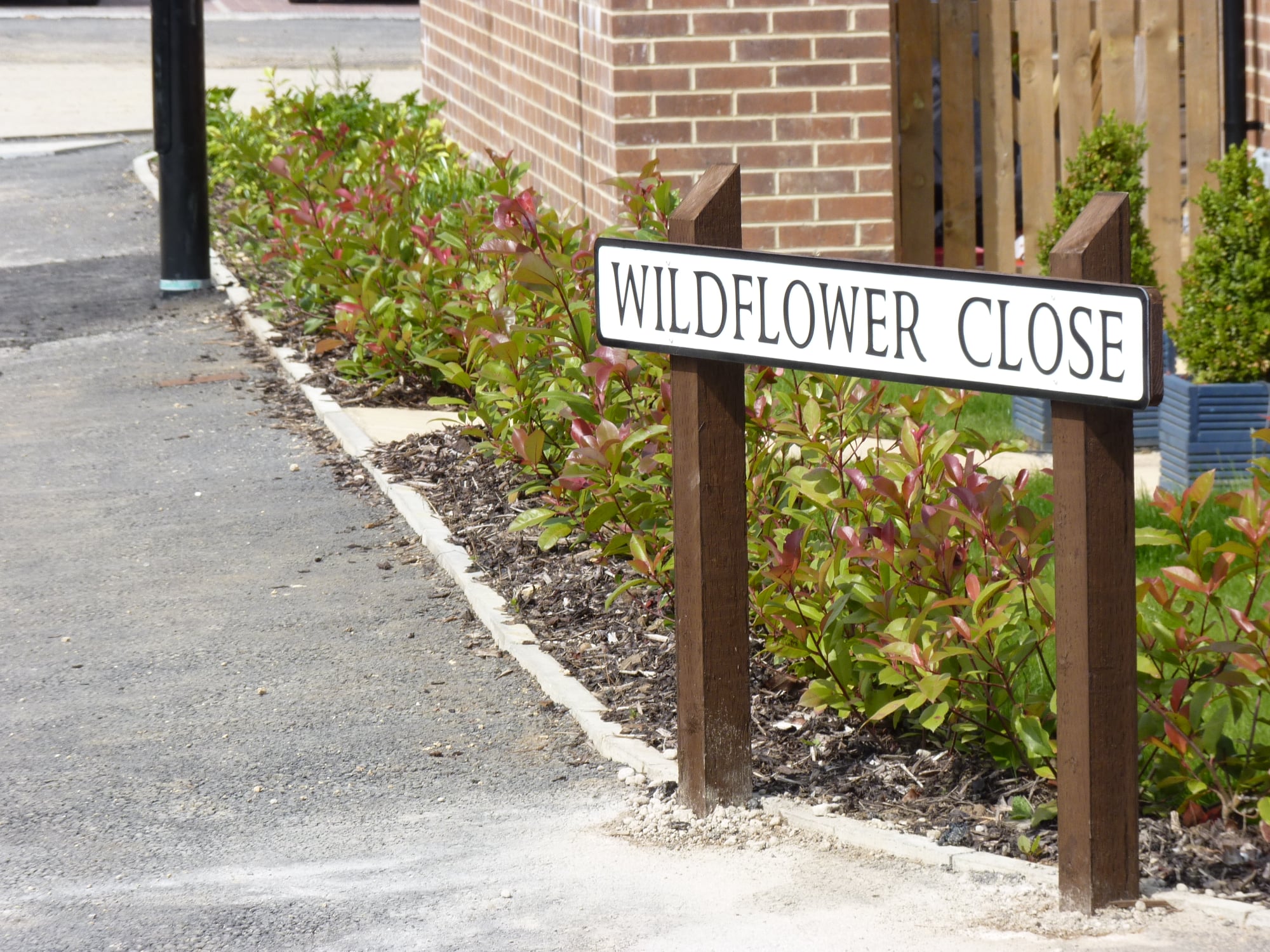 John Hansard from Kingsley Ward Action Group told the Stray Ferret it was “ironic” that the developer had chosen to give the new roads these names, considering what was there before. 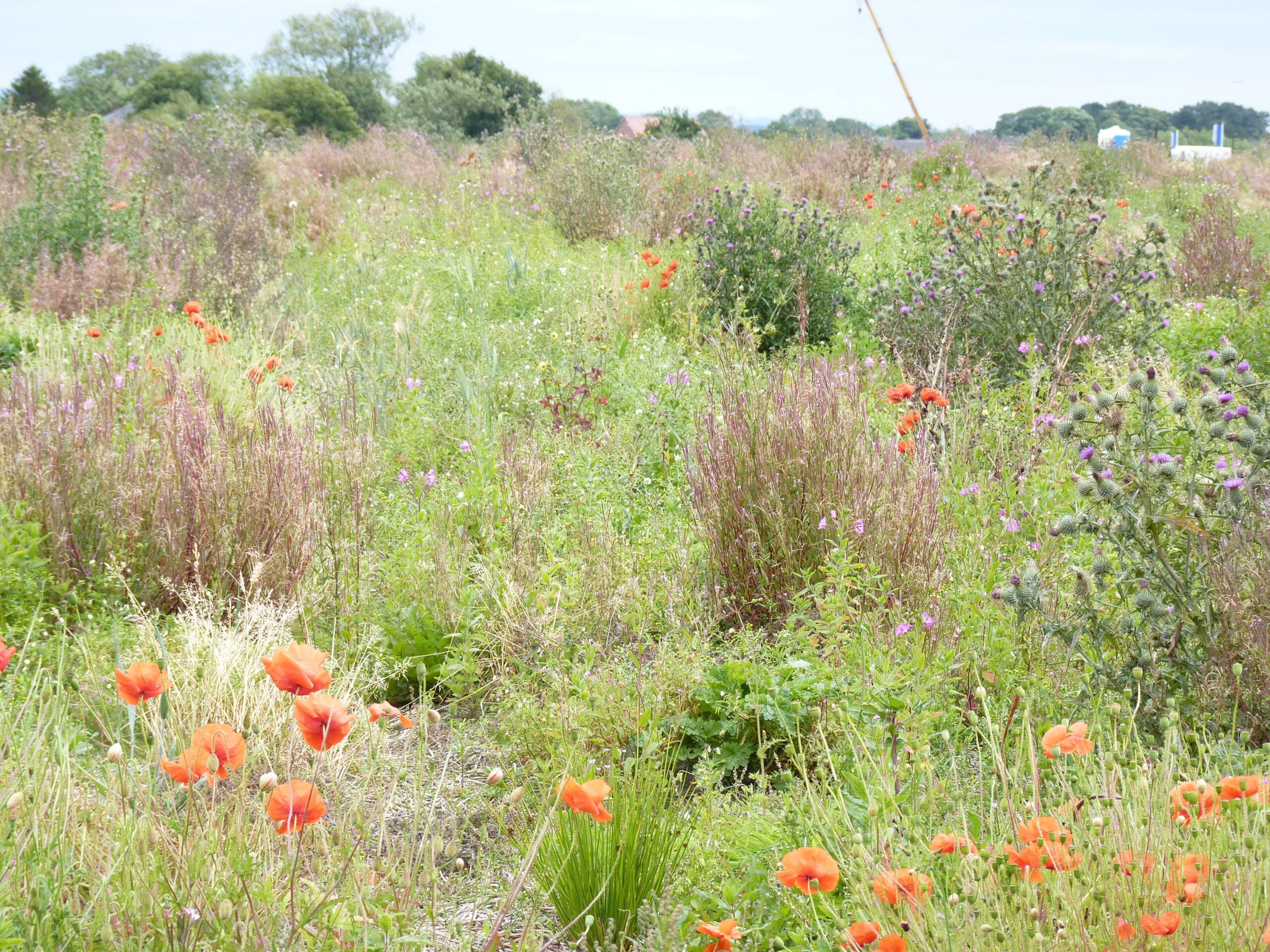 A field on Kingsley Drive, with a crane from the Kingsley Meadows development in the background. Bill Shaw.

Mr Hansard accused the developer of “crass insensitivity and commercialism”.

“Why not stop at this, why not have a Deer Avenue, a Fox Drive or a Badger Close, after the animals whose habitats they’re destroying?

“These people are ignorant, thoughtless and only interested in making a fast buck at the expense of communities and the environment.”

A spokesperson for Barratt Homes said:

“The road names at Kingsley Meadows have been chosen in consistency with the name of the development itself and to reflect the scenery of its surroundings. The names were certainly not intended to cause offence to local residents and were required to meet the approval of Harrogate Borough Council before being confirmed.

“We have always been fully committed to supporting the ecology and biodiversity at Kingsley Meadows and its surrounding areas. As well as planting a number of new trees and enhancing the nearby watercourse with wetland wildflowers, we have installed hedgehog highways across the development and a wildlife friendly garden at its show home.”