0 Items
How did a First World War bomb end up in Knaresborough?
by 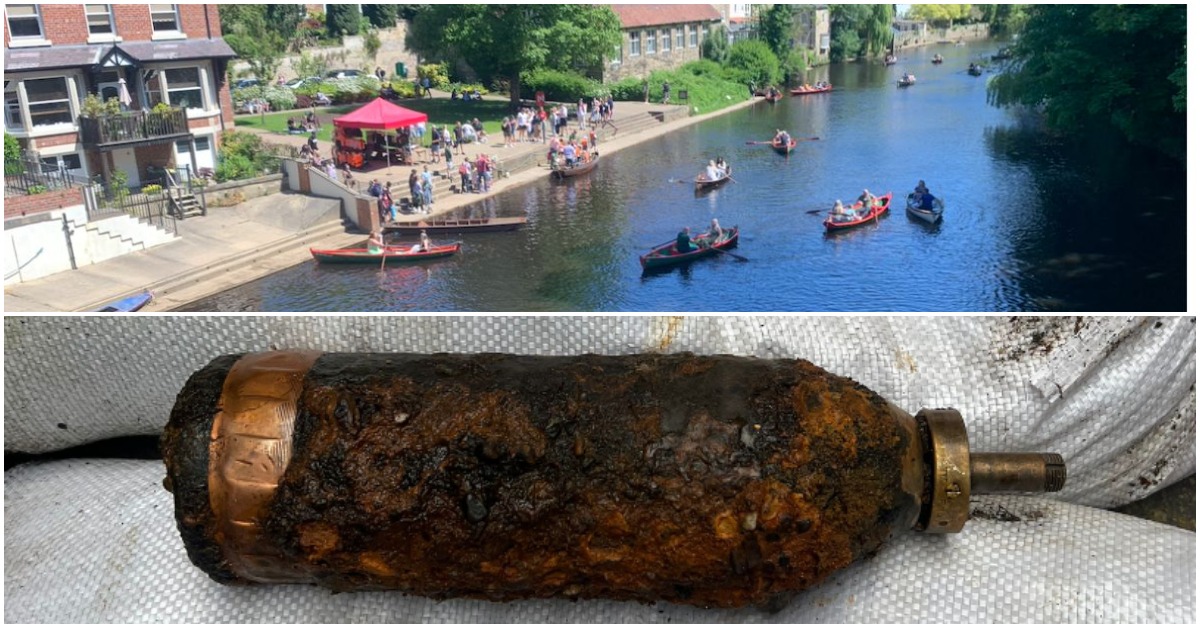 The bomb found in the River Nidd.

Knaresborough has its share of mysteries — did Mother Shipton really predict the future and how did Blind Jack build so many roads?

Now there is a new one: how did a First World War bomb lie undiscovered in the River Nidd for so many years?

The bomb was found in the shallows beneath Grimbald Bridge yesterday by litter picker Simon Briscombe.

Mr Briscombe thought it was a gas canister until the bomb squad turned up and carried out a controlled explosion in a nearby field. 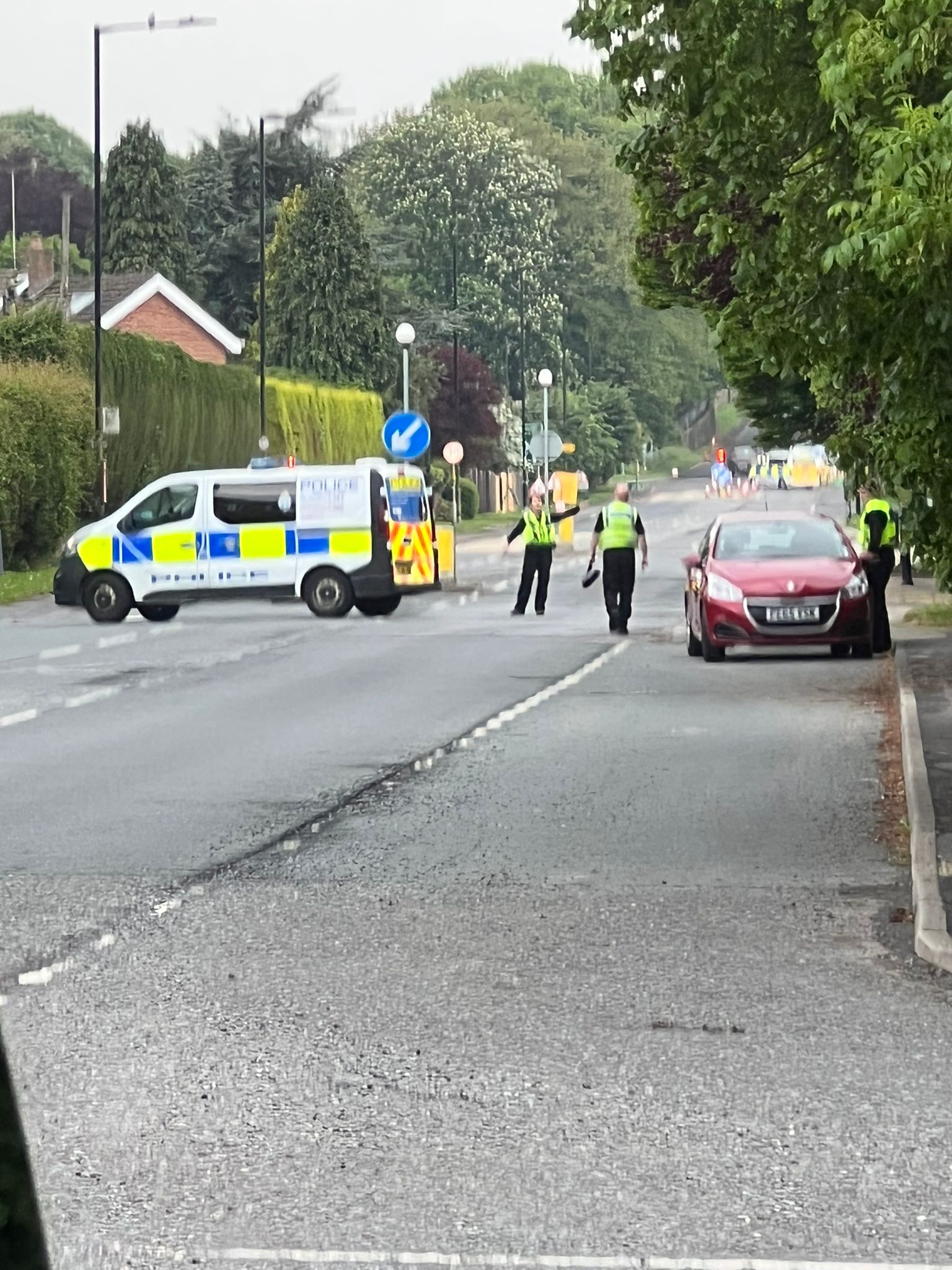 Police closed the A59 for two hours.

It seems miraculous that such a weapon could have lurked undiscovered for more than a century — and how did it get there?

Intriguingly, Kathy Allday, chair of Knaresborough Museum Association, said a British plane came down in the Nidd during the First World War, close to the area where the weapon was discovered.

The pilot was killed and debris was scattered across the river. Could it have been carrying the bomb?

It isn’t the first explosive device found in Knaresborough.

Mike Baxter, chairman of the group, says there was a munitions factory at nearby Farnham during the Second World War. He added.

“The Home Guard was supplied with all kinds of horrible phosphorus-type bombs in case we were invaded.”

Kevin Earl, a military history enthusiast from Knaresborough, said his gut feeling was that this was a German bomb from the Second World War and if it dated back to the 1914-18 war he could only imagine it had been disposed of in the river.

Knaresborough resident Chris Jenkins got in touch to say:

“The photo of the actual item was an artillery shell.

“You can see the soft metal drive bands on the shell. This makes more sense as I am not aware of Knaresborough being bombed in World War One.

“It’s not uncommon to find war trophies ditched near bridges. Guns and material were brought home and then ditched over the years when it was realised they were not appropriate.” 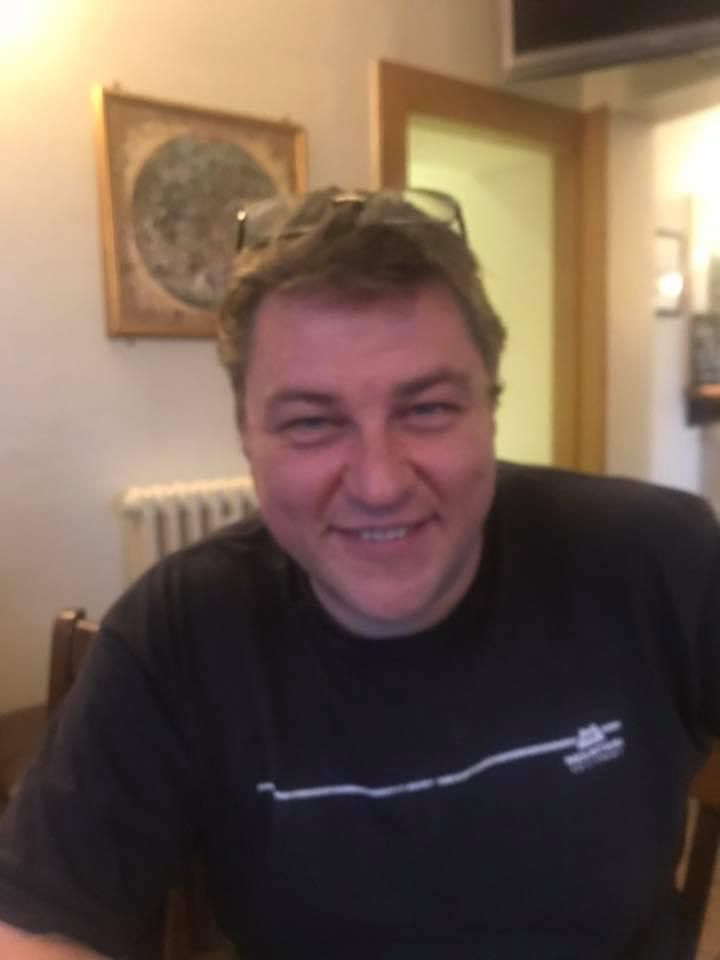 Mr Briscombe, who stumbled across the weapon, thinks this explanation is plausible. He said:

“Judging by the state it was in when I pulled it out of the river it had obviously been there a long time.

“It’s quite probable that somebody brought it back from the war as a memento and when he died his family chucked it into the river.”

The self-employed electrician said he hadn’t managed to do much work today but was grateful to be alive.

“My phone has been ringing off the hook. I think I’m going to have to knock today on the head. But there could have been bits of me hanging off the bridge!”