0 Items
Increased police patrols after vandalism at Stonefall park
by 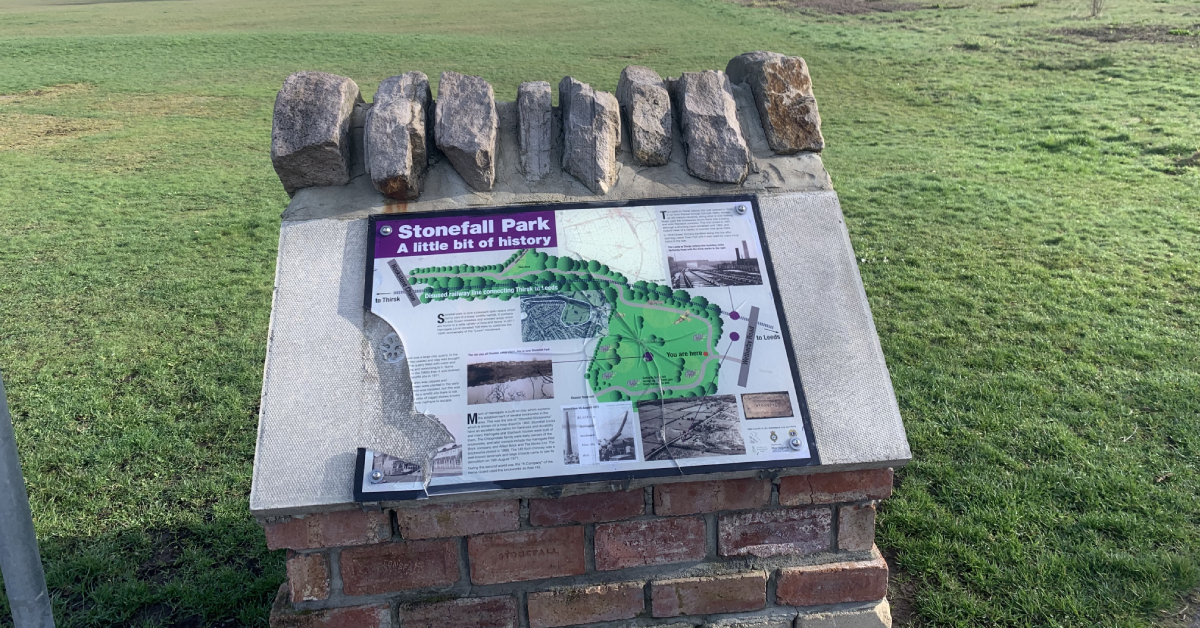 A plaque in Stonefall park has been shattered with what police describe as “considerable force”.

The vandalism took place on the night of March 20 or March 21.

The plaque, which gives visitors information on the history of the park, including Queen Victoria passing on the former train line that ran alongside it, is thought to have been smashed with a rock.

“It’s concerning that there are people who will inflict this kind of force on a public board. This history plaque is for the community to read and damaging it is just mindless.

“However, this mindless vandalism has been overbalanced by the community spirit, lots of people have already said they will donate to fix the plaque. That gives you faith back in the community.”

The local police community support officer has begun to patrol the park more frequently to keep an eye on the area.

The council and police have urged anybody who may have seen anything or have any information to come forward.