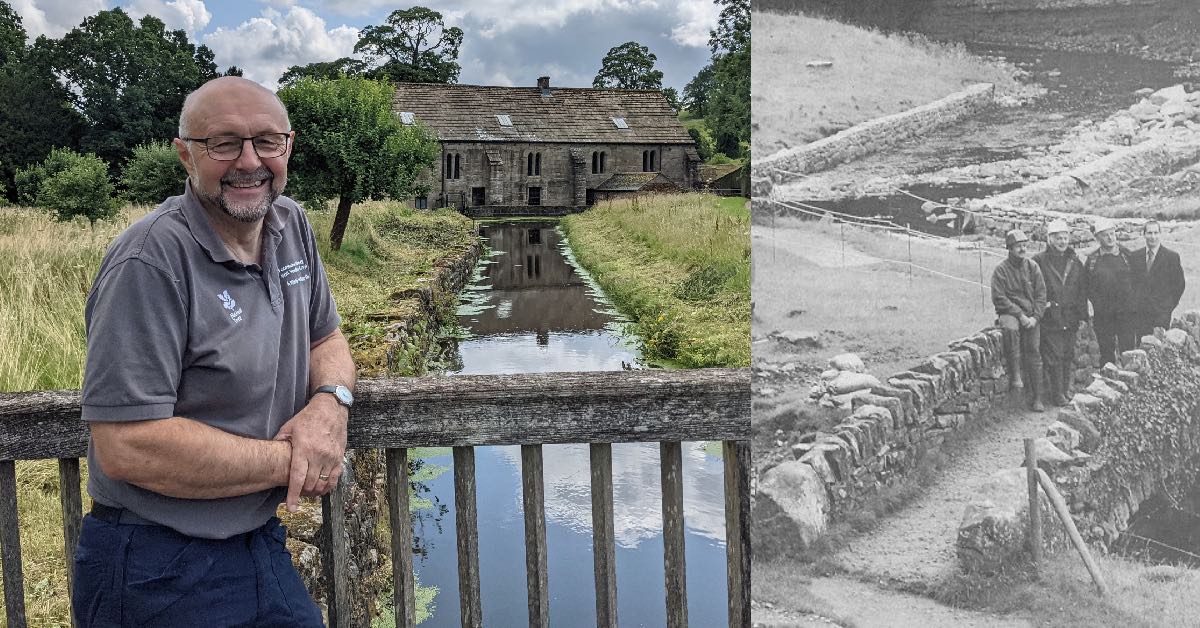 The head of landscape at Studley Royal Water Garden in Ripon has retired after 45 years, working on the garden he calls “the most beautiful in the world”.

Michael Ridsdale has worked for the National Trust for 45 years, with 37 of those at Fountains Abbey and Studley Royal.

He is the trust’s longest serving gardener.

Over the years Mr Ridsdale has worked to restore the garden and its buildings to how they would have been in their heyday of 1871.

His 37 years at the helm of the gardening team haven’t all been plain sailing: he’s had to deal with severe flooding and foot-and-mouth disease, which threatened the garden’s large deer herd in 2001.

Key projects for Mr Ridsdale have included the conservation of follies, bridges and paths throughout the site, silt removal from the Skell river and Studley lake, restoration of the monastic precinct wall and the ongoing conservation of Fountains Hall and the Elizabethan garden. 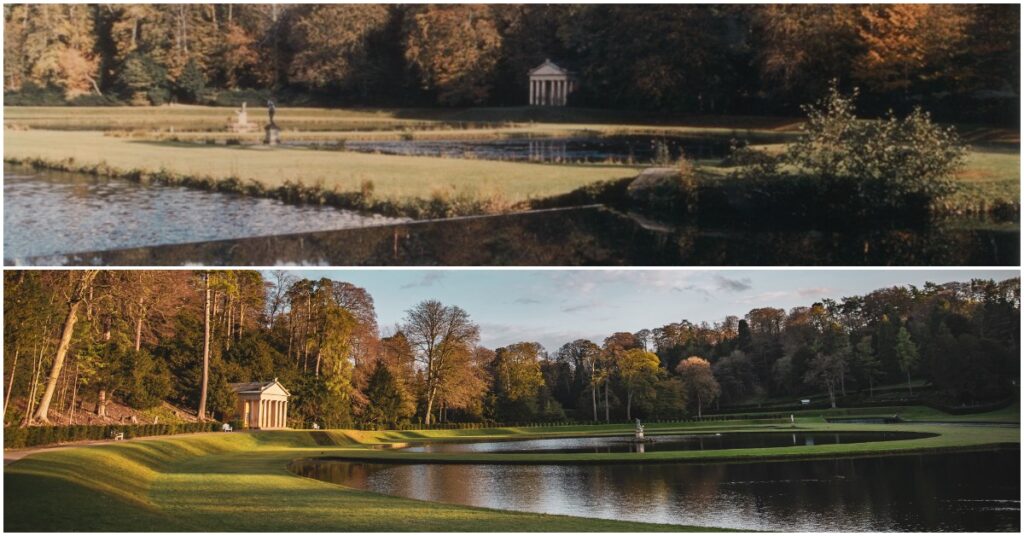 “That early project set the tone for how we would look after and care for the site.

“The confidence in our restoration began to build and we created something magical, recreating what visitors would have seen in 1781. It’s one of my proudest achievements.”

Three years after Mr Ridsdale’s arrival, Studley Royal and the ruins of Fountains Abbey became a World Heritage Site in 1986.

“It was the most wonderful recognition for all the hard work we’d done, and recognition from the international community that this place was on par with other cultural sites around the world.”

He said the “forever changing” gardens kept him inspired all these years and he wishes he had another 50 years to complete all the ongoing restoration.

But Mr Ridsdale won’t be too far away: he has taken on a new role as a volunteer at Fountains Abbey and Studley Royal.