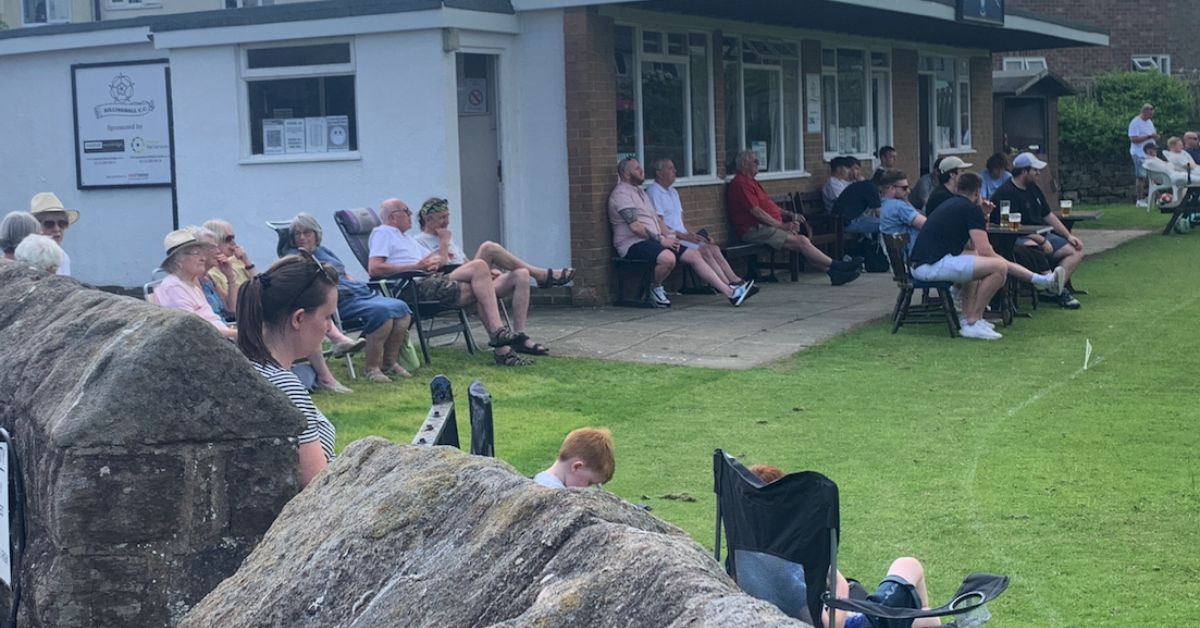 A cricket club is fostering community spirit after the last remaining pub in the heart of the village closed.

For years, Killinghall CC players enjoyed an after-match pint at the Three Horseshoes on Ripon Road.

But the pub has been razed to the ground to make way for a Tesco Express and The Greyhounds nearby has been closed for years, leaving one of the biggest villages in the Harrogate district bereft of pubs.

So the club, which is on a promotion charge in division two of Nidderdale and District Amateur Cricket League, has been opening its bar on match days and welcoming villagers along.

The move has proved popular as a steady stream of locals, not all of whom know the difference between a googly and a bouncer, enjoy the sun and a drink on Saturday afternoons.

“It’s important for us to be part of the village community. We used to support the Three Horseshoes and when it died we saw an opportunity for us to keep the community spirit going.

“We only open the bar when we are at home on Saturdays at the moment but we are hoping to open it on Fridays and Sundays too later in the year.

“We are trying to get a junior section going. If we can get more people down it might encourage more juniors to come along and play.”

After a nervy one-wicket win last weekend away to Alne, the club is back at its home ground on Otley Road today when the bar will be open for the match against Thornton Watlass. 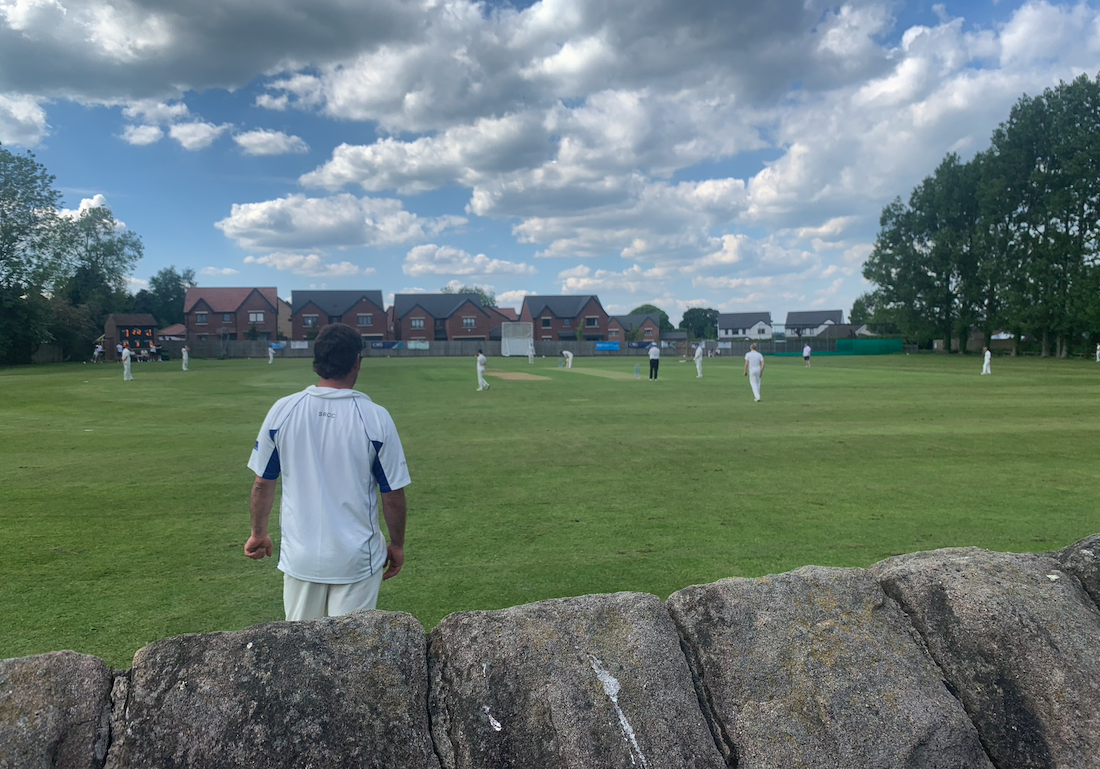 A recent match in Killinghall

Killinghall are currently third in the division as they aim to return to division one after a five-year hiatus.

The team will be hoping for fair weather and a good crowd for this weekend’s event.

“A cricket club is the perfect place for an outside socially distanced event.”