0 Items
Knaresborough businesses vote against setting up a BID
by 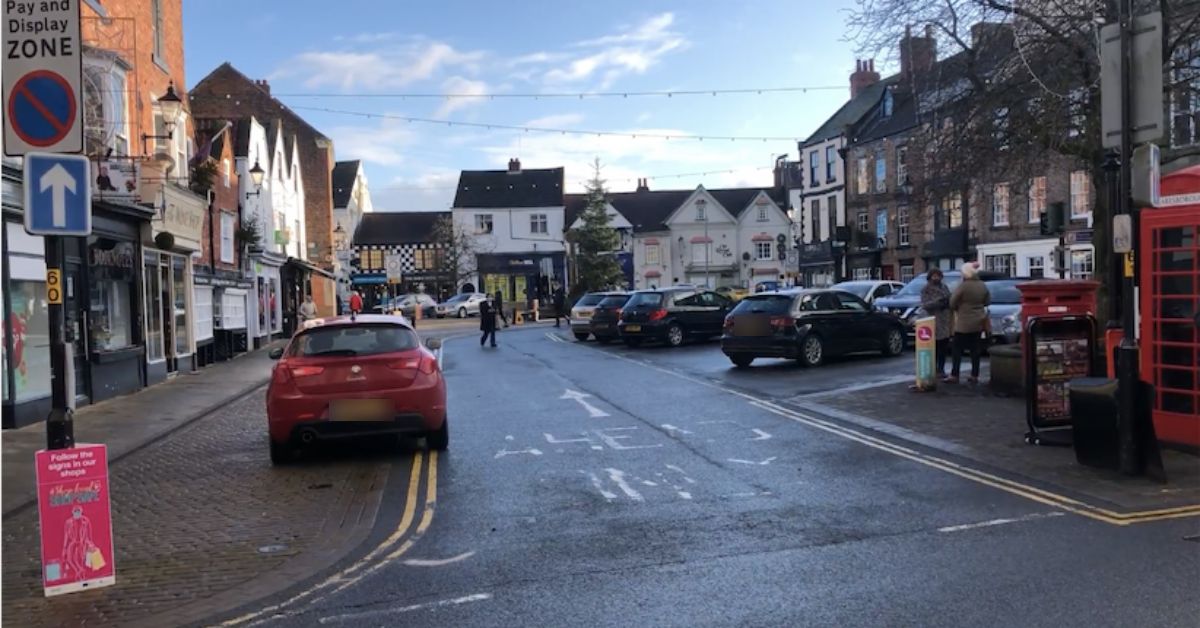 Knaresborough businesses have voted narrowly against setting up a business improvement district.

More than 300 firms were eligible to take part in the vote, which started in September and ran until October 8.

BIDs, which already exist in many towns and cities, including Harrogate and Ripon, aim to create safer, cleaner and better promoted city and town centres to improve footfall.

Businesses in areas that vote for creating them have to pay a levy to fund their activities.

Results published by Harrogate Borough Council show that 153 votes were cast in the ballot but just 73 voted for the Knaresborough BID. Eighty voted against.

In September, the borough council lent its support to the BID and cast 28 votes in the ballot as it has that many rate paying properties in the town.

Authority officials also previously agreed to lend £27,000 for start-up costs and would have contributed around the same amount in levy charges had the BID been given the go-ahead.