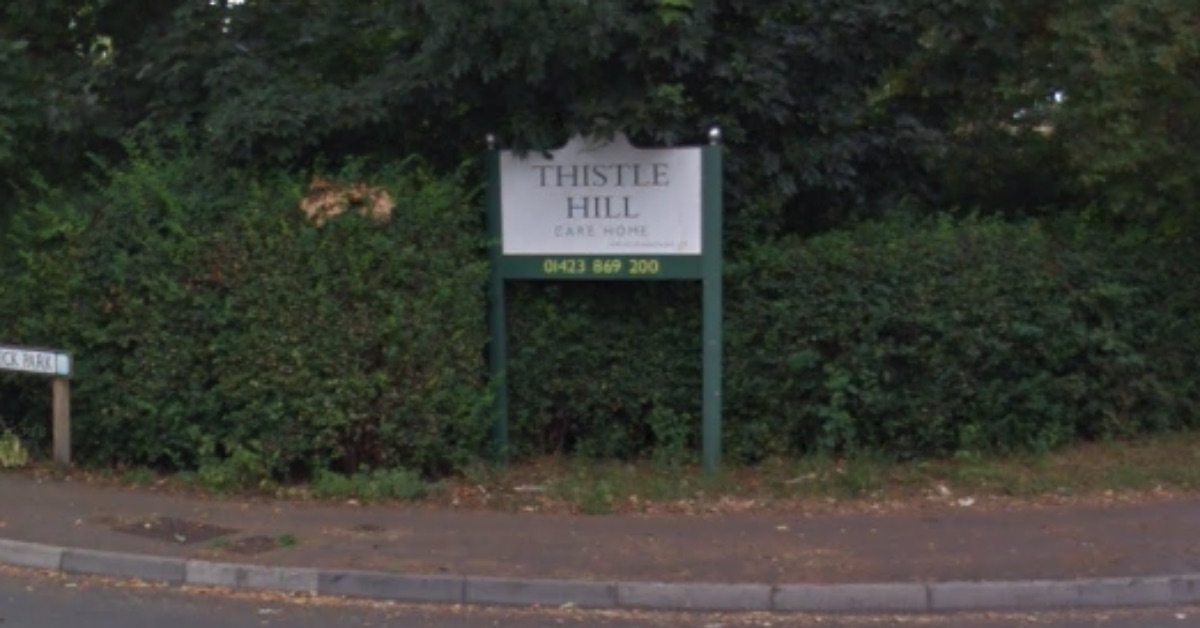 A woman working at a Knaresborough care home has been suspended from nursing for 12 months after lying to colleagues, police and at an inquest about the care of one of her patients.

Susan Nyakwangwa was caring for the patient at Thistle Hill Care Home in Knaresborough on February 26, 2016 when the patient’s health deteriorated, they were later admitted to hospital with pneumonia and died two days later.

Ms Nyakwngwa went before the Nursing and Midwifery Council (NMC) last week in a fitness to practise hearing, suspected of misconduct.

The hearing was told that she had failed to manage the patient’s deterioration appropriately, particularly over the time it took to contact Beech House GP Surgery.

Ms Nyakwangwa told two colleagues she had telephoned the surgery before 1pm, but at the hearing it was found she had not.

During an investigation for criminal neglect, which the police later dropped, in September 2016 Ms Nyakwangwa told officers she had called the surgery between 11am and before lunch.

She repeated this whilst giving oral evidence under oath at the Inquest into the death of the patient.

But it was found that Ms Nyakwangwa did not call the GP surgery until later in the afternoon, the first outgoing call to the practice was made at 14:04pm.

“Mr Kennedy submitted that there is nothing to suggest that you appreciate the affect your actions had on the public, colleagues and the trust placed in the nursing profession.

“Mr Kennedy invited the panel to find that your fitness to practise as a registered nurse is currently impaired.”

Ms Nyakwangwa was represented by Briony Molyneux who argued it had been a “single act of dishonesty” and the “only blip” in a long-standing nursing career.

“No harm was caused to Patient A as a result of your dishonest conduct, your actions were not pre-meditated and there was no sophisticated attempt to cover up your dishonesty.”

A statement from Thistle Hill said:

“At Thistle Hill care home the safety and wellbeing of our residents is of the utmost importance. The case in 2016 was an isolated incident involving a temporary member of staff and we took all immediate and appropriate action. We fully respect the decision made by the NMC and offer no further comment at this time.”

Ms Nyakwangwa has not worked recently due to personal health reasons.

The suspension period comes begins this month, at the end of the 12 months another panel will review the order.