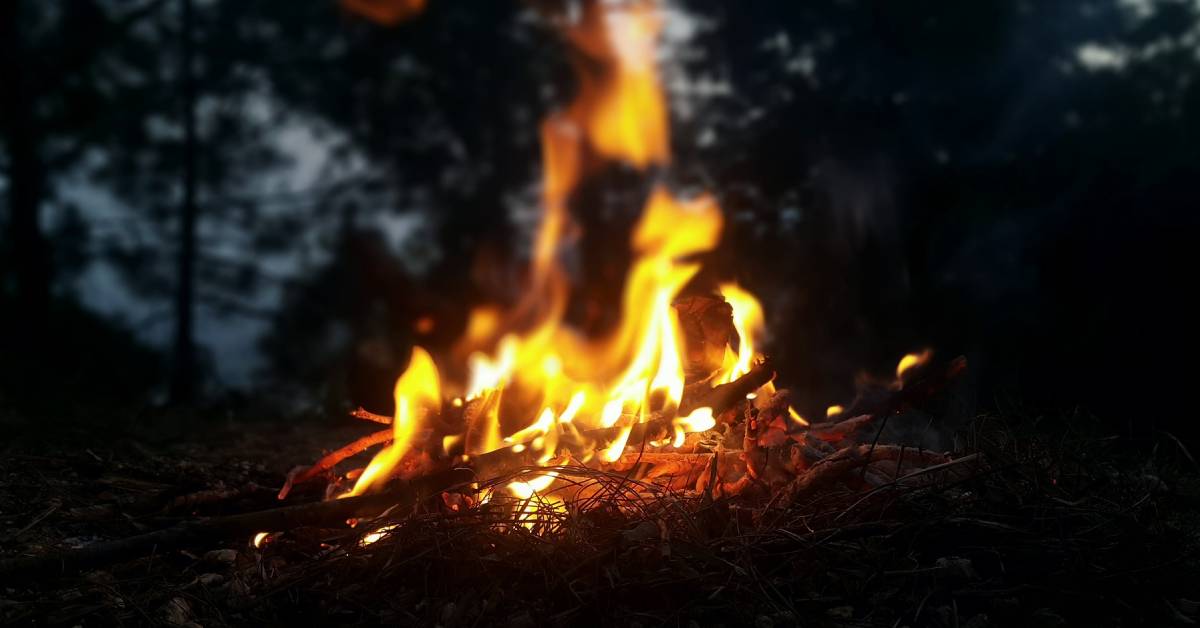 A fire started by youths last night in Knaresborough joins a list of numerous others in recent weeks.

North Yorkshire Fire and Rescue Service was called to the fire on Hay-a-Park Lane around 9pm last night.

The Knaresborough crew used a hose reel jet to extinguish the fire in the woods and gave advice to the the group.

This incident is amongst numerous others recorded in recent weeks. The fire service had already put out a plea on its social media recently in an attempt to combat the rise.

It asked parents and guardians to ensure they know what their children are up to now groups can meet outdoors.

The plea, later published of the fire service website, gave this advice:

Fire spreads quickly and can be unpredictable

Fires outside can easily get out of control and cause damage to woodland, moorland and wildlife.”

The fire service says this issue is repeated every year around Easter as the evenings become lighter.

Earlier this month a picnic bench was set alight near the Pinewoods, the fire service also believed this was started deliberately.

Last year The Stray Ferret found the number of deliberate fires, in June, July and August, had actually halved from those in 2019.